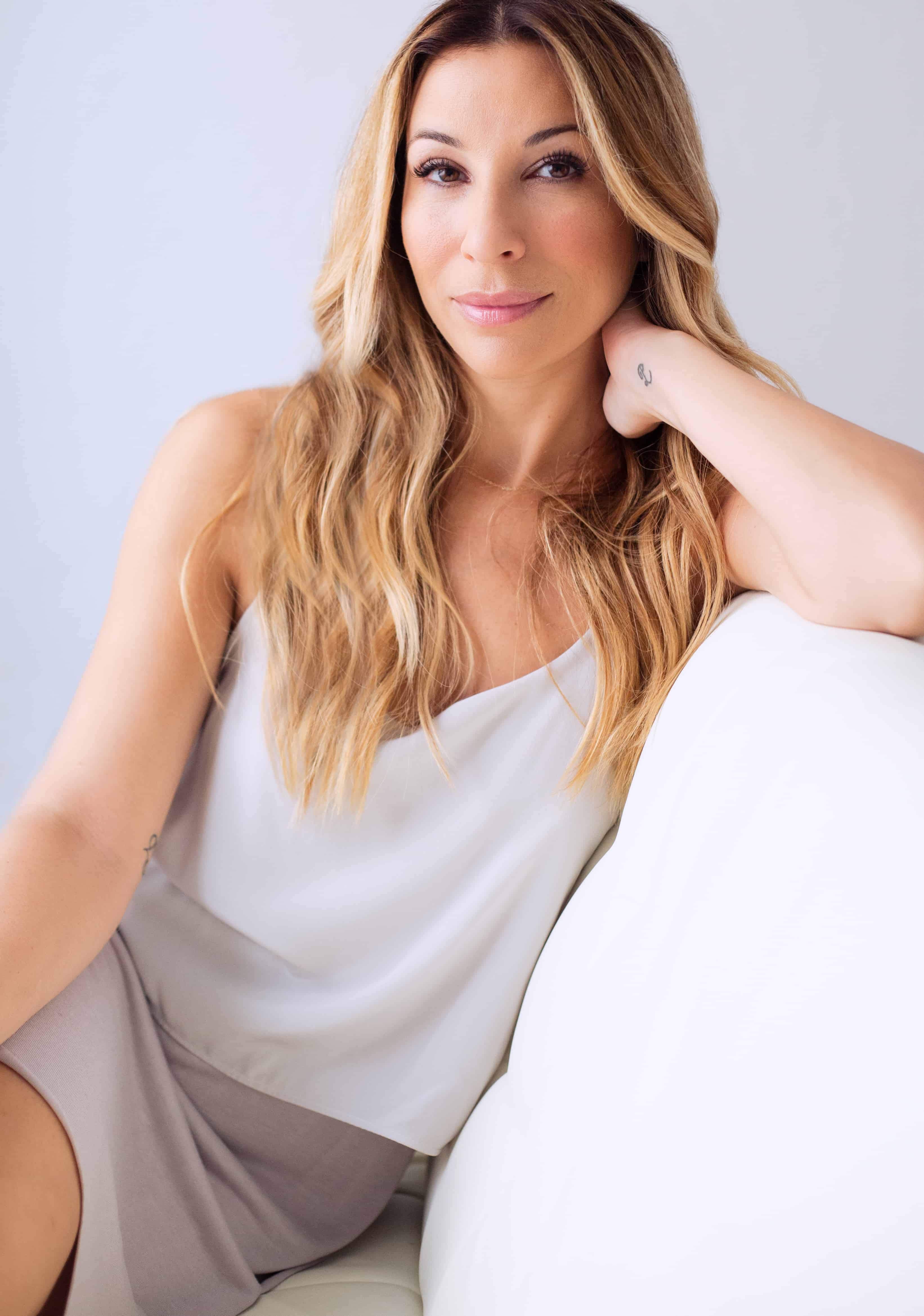 Lauren Wise is a writer and producer known for her quirky sense of humour and love for entertaining people. She has cast, created, and produced short films such as Mixed Messages, The Dinner Party and Sorry. She has written many screenplays and worked as a writer’s assistant for Just for Laughs Galas in Montreal. This year she released her first novel, Swap Club, which follows one woman’s sexual awakening as she and her husband join a clandestine Montreal swingers club. 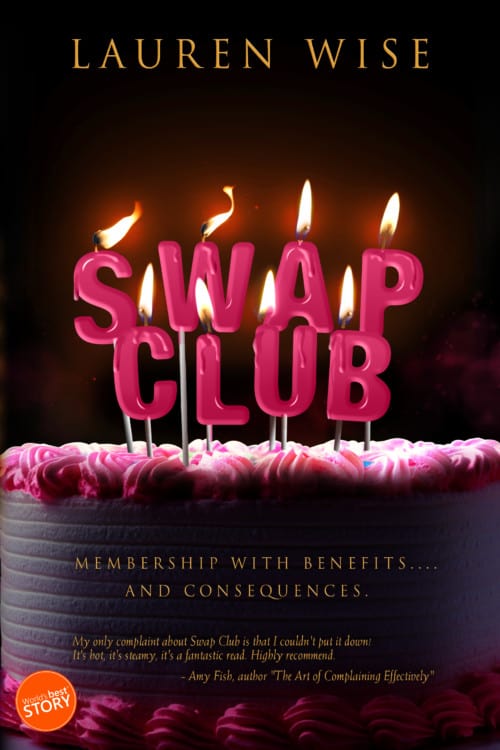 LW: How much time we spend on our phones and what kind of culture we have created by having a camera, the internet and messaging at our fingertips 24/7. On my way. Sorry, that wasn’t for you.

Stranger Things. I know I’m late to the game…

That anything is possible. Donald Trump is President of the United States.

The first time I saw my daughter on stage in a dance recital. I kept hitting the poor guy next to me saying, “She’s my daughter!” My father said, “I know. Stop hitting me.”

“Because of You” by Kelly Clarkson. My seven-year-old step-daughter has chosen the song for her upcoming recital and the lyrics are deeply moving. The line, “My heart can’t possibly break when it wasn’t even whole to start with” is so profoundly sad to me.

We were just north of Toronto and I was on the phone with my step-son, who asked, “Which direction is north?” I responded, “Depends on the way you are facing,” to which he said, “I am facing forwards.”

You can’t win every battle, so choose the ones that really matter.

That I feel empowered at forty and not depressed about it like I had anticipated. My career is at an all-time high, with the release of my novel and it being optioned to become a film; it is amazing to me. (And I think I still look thirty-nine-and-a-half.)

People should say, “I don’t know.” (Not me, but people.) Some people think they have all the answers and come off as know-it-alls and it makes me crazy. It’s okay to not know stuff.

My phone, my Pjammer alarm clock from the 80s, and a picture of my late step-father, Max. And then usually my laptop and some sort of candy wrapper or leftover chocolate from Halloween.

Jasen. I know he is not an item per se, but I have become less materialistic as I’ve gotten older and have become less attached to things and more attached to people. Jasen came into my life and loved me at a time when I felt my lowest. He got me back on my feet, and Swap Club would never be what it is without his motivation and encouragement to keep going when everyone was telling me it wasn’t good enough. Also my Adidas.

Having just gone through the process of writing a book, I have let go of many of my literary pet peeves as people in glass houses should not throw stones. Or walk around without a towel.

Army camouflage everything, sneakers with dresses, thicker eyebrows (on women).

My sister-in-law, brother-in-law and nephew live there so I travel to Toronto as often as possible. I love eating at Momofuku, the Drake Diner, and Little India. I love taking my kids to the Aquarium and for rides on the streetcar. And I really love how sweet and warm retailers are; it makes you understand why people think Canadians are so nice.