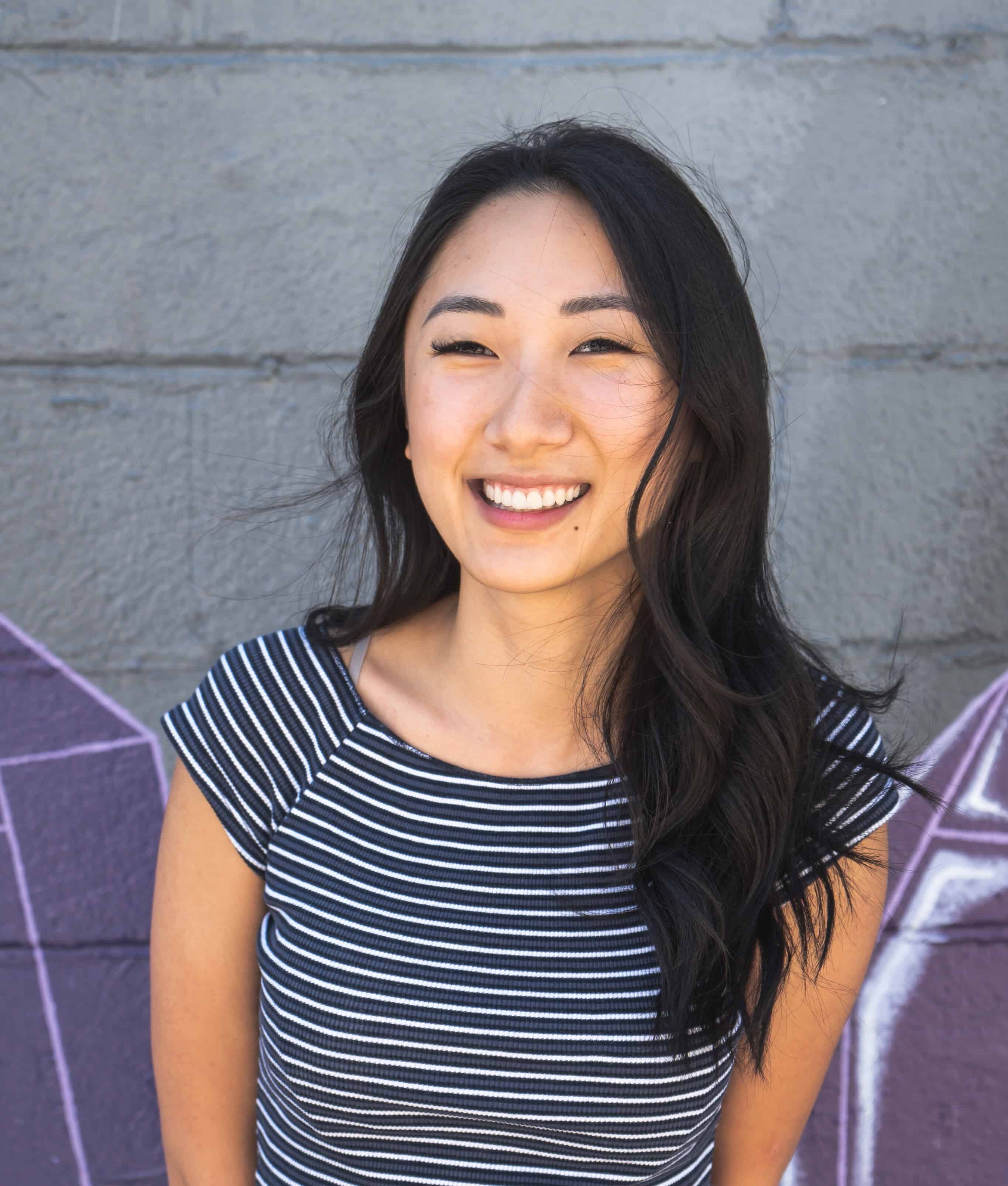 Why Andrea Jin Went Out Of Business (And Into Comedy)

Andrea Jin, a semi-finalist in this year’s SiriusXM Top Comic Competition, is a rising star in Vancouver’s stand-up comedy scene. Born in Shanghai, Jin moved to Vancouver when she was ten years old. “I had to learn English quickly in order to fit in and make friends,” she remembers. “I would watch sitcoms and stand-up comedians with Chinese subtitles on, and that is one of the most effective ways I was able to learn English.” She’s loved stand-up since then but never realized it was a career option until she went to university to study business. After being exposed to so many people pursuing their passions, Jin realized she had to change course. “I do not,” she says, “have a passion for business.”

We asked her about her career, the challenges she’s faced, and what she’s looking forward to.

SDTC: First off: How’d you convince your parents that comedy was a “real job”?

This was very difficult! They are Chinese immigrants that have lived through the depression in Communist China, so they don’t understand “talking into a microphone about random stuff” as a job at all. I basically had to show them Ali Wong’s special on Netflix and then her net worth, and I said, “That could be me someday…maybe!” Even though I may never get there, I told them that I will always keep trying my best to be worth $3 million. All tricks aside though, they can see that I’m happy, and so they realized that’s all that matters and I’ll be fine.

How would you describe your comedic style?

I am very much the same onstage and offstage. My onstage persona is just a more refined version of me, without all the extras and just the hits. My style is probably best described as stream-of-consciousness storytelling with hard punchlines that are delivered in a subtle way.

My biggest influence, I can’t really pick just one and it definitely changes over time, but lately, it has been Graham Clark, who is extremely skilled at making almost anything funny, and that’s very inspiring. Sometimes I will think that certain topics wouldn’t be funny enough to share, and then I think, “Hmm, Graham would probably be able to make it funny!” That pushes me to explore more obscure topics. Sarah Silverman and Ali Wong are huge influences of mine for sure, especially when I was first starting out.

What’s been the biggest challenge you’ve come up against?

AJ: The biggest challenge has probably been one that women everywhere experience no matter what line of work they’re in. I remember texting my mom asking, “Have you been discriminated against for being a woman?” and she said, “Of course, baby. What happened?” Sexism is instilled so deeply in us by society that some people don’t even realize they’re being sexist. It doesn’t always come from men; sometimes women do it too. It is up to us to be a strong, fearless, and unstoppable force. I overcome negative stereotypes and behaviour towards me by working hard and not backing down.

I learned that I am a workaholic! I never knew how much I loved doing what I do. I’d always considered myself a slacker or Type B personality, but I think it’s because I was in the wrong field. I was in school for business and I had terrible grades because I skipped out so much to a point where I finally dropped out. Now that I’m doing stand-up, I rarely miss a night. People started to call me hardworking and I was surprised. It makes sense though: this is the thing that I’m passionate about and I want to do it right and as much as I possibly can.

What’s your mantra these days?

I am strong, I am beautiful and I am powerful. I tell myself that whenever I feel small, anxious or nervous. I like to tell other women that also because I think we all deserve to hear it and to feel that we are those things. Women tend to have impostor syndrome and feel less deserving of their accomplishments than men, and we forget just how strong and powerful we are, so I like to remind myself and those powerful women around me just how amazing they are.

What do you wish people paid more attention to?

As silly as this sounds, I wish people paid more attention to my stand-up. I’ve had to change the way I dress because of comments from audience members at certain shows about my body being “distracting.” And as an Asian person, people have this expectation of me to act a certain way and to tell a certain type of joke. That’s the issue I’ve been dealing with. I will periodically get very rude heckles targeted at the fact that I’m Asian or a woman, and I have to surpass that and try to get people to see me as a person, rather than a stereotype.

What would winning this award mean to you personally?

Winning SiriusXM Top Comic would mean the world to me! Because no woman of colour has ever won before. I would be honoured to be the first one. I remember growing up I always felt inferior and insecure about my race because I never saw myself on TV or in movies. And now that I’m an adult, I’m slowly replacing those ideals that were instilled in me with the fact that most people are different but we are all great and equal. When Ali Wong came into the mainstream, I remember how it made me feel, and I want to continue to push for that and inspire more women of colour to step into the spotlight.