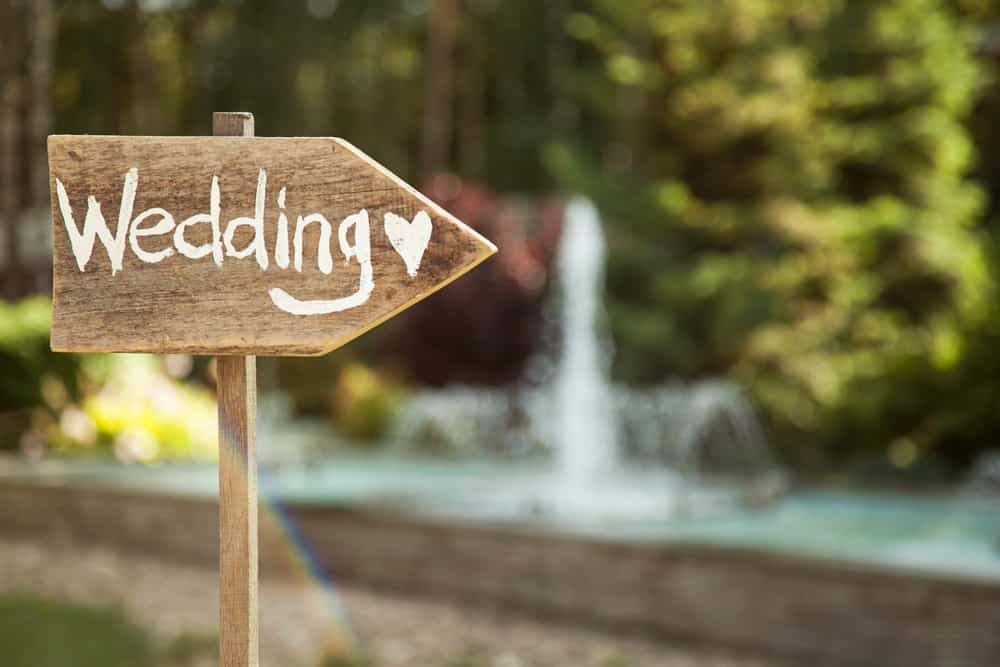 "You’ll be the best ones to help put each other back together."
Life Stories

Things I Wish I’d Known Before I Got Married

Though I haven’t usually been one for celebrity gossip, something weird happened when I read the story of Gwyneth Paltrow and Chris Martin’s split: I legitimately felt bad for them.

In the past, I’ve never been affected by tales of celebrity divorce (except for Amy Poehler and Will Arnett—that one hurt). Yet, as I read the online response in which people said they saw the Paltrow-Martin divorce coming, or mocked Paltrow’s use of the phrase “conscious uncoupling,” or speculated as to whether or not infidelity was a factor, my heart sank. The fact that they were going through this separation must be painful enough as it is, I thought, but to have strangers dissect your relationship for the world to see was likely nothing short of excruciating. It was odd, though important, for me to think of these celebrities as people and to consider how invasive it must feel to have the public at large make jokes and wild accusations.

In another quieter, but likely more significant way, I was prompted to think about my own marriage, something I don’t often do with any degree of focus. It’s only been official for 2 ½ years, so I’m still quite the novice, but there are a few things I’ve learned thus far that I wish I could go back in time and tell myself:

1. You Will Change, They Will Too

It might be something as simple as deciding that one of you does, after all, like olives, or that one’s life’s goals need a major overhaul. When it happens, and it will, do not resist it, since this change can bring incredible growth/curb fights about pizza toppings.

2. Don’t Blame Them for The Box You Put Them In

I guess we categorize the people we know and what we expect from them as a way of easily making sense of the complex individuals they are. Don’t do this, especially not to your partner, and if you do, don’t get annoyed at them when you can only see them as the kind of person you’ve classified them as.

3. Independence is Good, Distance is Not

Maintaining your own identity outside of the marriage is essential, but not to the point where you no longer feel connected to them.

4. You Can Hurt Them and They Can Hurt You

5. It’s Okay If You Have No Clue What You’re Doing

When I first got hitched, my dad casually asked me how it was going. At the time, I only felt capable of making mistakes. “I just don’t know what I’m doing,” I confessed. My dad, who’s been married to my mom for nearly 40 years, said “None of us do. You’ll screw it up again and again. But you do the best you can, and you laugh together when you can. Don’t stop being friends and you’ll be fine.” 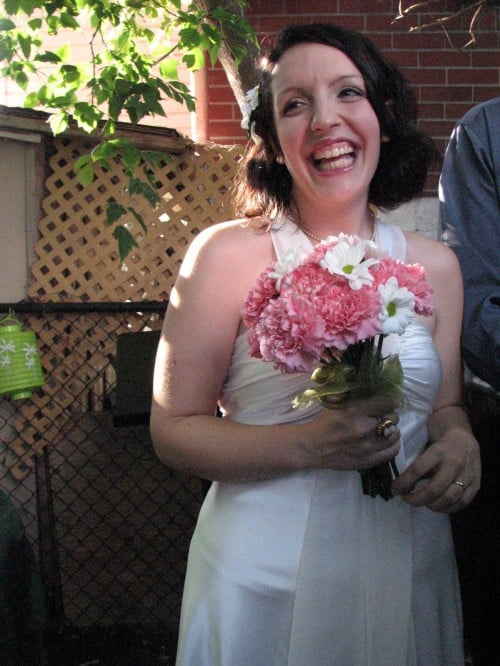 "You’ll be the best ones to help put each other back together."