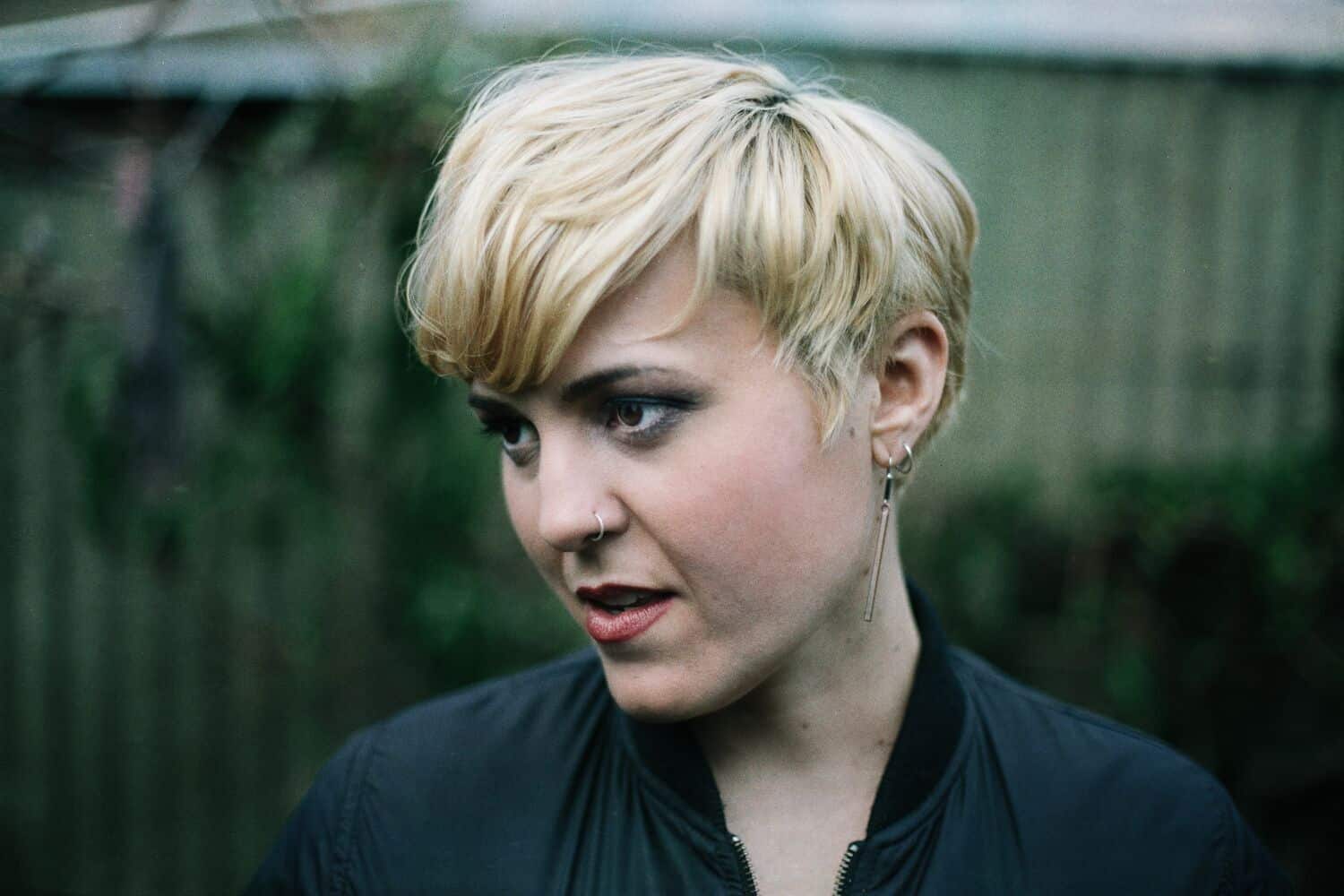 Melbourne’s Liz Stringer is one of Australia’s most respected songwriters and musicians, with a reputation for quality musicianship, creative autonomy and intensely moving live shows.  She returns to Canada this summer following a year of international touring to support the release of her acclaimed 2016 LP “All The Bridges”.

What was the last Netflix series you binged on?
House of Cards, the newest season. Ooff. Brutal.

One new thing you learned this year?
I’ve just started yoga after resisting it for years. It’s good!!

Biggest music industry pet peeve?
Being called a ‘Female singer-songwriter.’ And, generally, ‘female’ being a genre. It shits me to tears.

What book/song/lyric/etc is resonating with you right now?
I’m really getting into Hiss Golden Messenger at the moment and love a song called “Cracked Windshield” from his latest record. I’ve been listening to it obsessively. The feel’s so good, and I keep getting something out of it every time I hear it. The whole record is great, actually.

Describe the funniest thing you’ve experienced in recent memory:
Actually, touring with my friend Tim Moxam is pretty consistently funny. It almost caused us to have a couple of car accidents in Australia from laughing so hard. Considering how much time we spent driving, it’s lucky we can make each other laugh!

Best advice you’ve been given?
It’s just as important to know what you don’t want as what you do want. Ironically, a complete arsehole gave me this advice years ago. HE WAS RIGHT!

What is the best part of being your current age?
I don’t know, being alive at all is pretty good.

What word or phrase should we use more often?
Tell me about your culture.

What’s on your night stand?
My favourite moisturizer that I have with me everywhere and invariably a bunch of loose change and guitar picks

What one item would you be lost without (besides your phone)?
My water bottle. I feel weird without it!

What’s at the top of your bucket list?
Building my own house

What trends are you loving right now?
All the coffee enthusiasm. I love coffee.

Who was your celebrity crush when you were a kid?
Eric Stoltz

Describe your ideal Saturday:
If I’m in Melbourne, it’d have to be in Autumn because that’s my favourite season there. The light’s so good. So, going out for breakfast with my friends and drinking a load of coffee, going to the football at the Melbourne Cricket Ground to watch the Hawks play in the afternoon, going for a run around Brunswick when it’s getting dark and then someone cooking dinner for me. I like cooking, but I like it more when someone else does it! And I stopped drinking almost a year ago, so my Saturdays look very different now to what they used to!