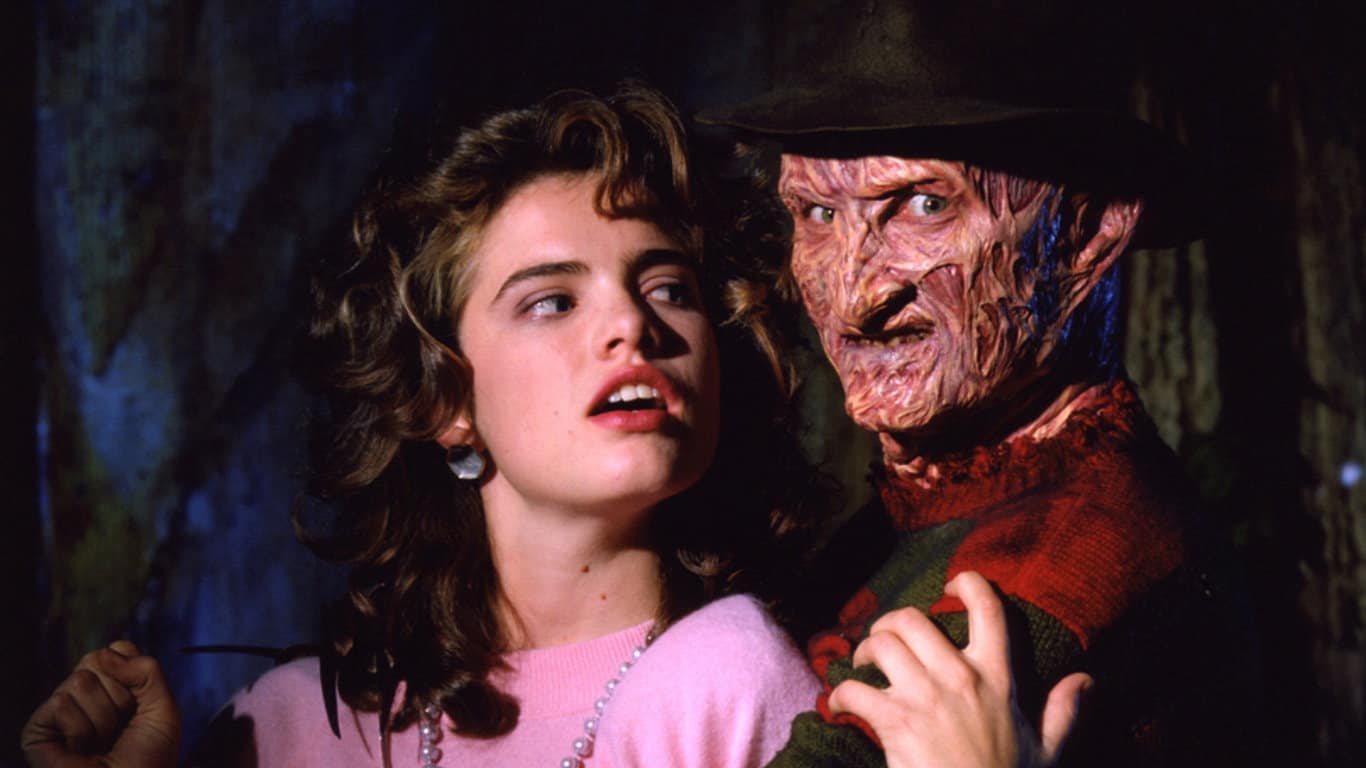 It’s the spooky season, which means it’s the perfect time to marathon scary movies while snacking on mini chocolate bars. But you can only watch so many movies with dudes saving the day. So to make sure your scares are more “Whoo!” than “Boo!” we’ve made this list of women-centered horror.

The list isn’t perfect, as some of the messages in horror movies can be very problematic. But these movies feature interesting, complicated women you can root for (or root against).

A year after a tragic accident kills her husband and daughter, Sarah goes on a caving expedition with friends. A passage collapses and the women realize they are being pursued by mysterious predators. Secrets are revealed as the women struggle to survive.

This movie is full of complicated, flawed characters who have to face up to both the consequences of their decisions AND some of horror’s scariest creatures. The women are also spelunkers, which makes for some very unique and claustrophobic action scenes. It’s also great to watch female characters who are tough and athletic. I mean have you met spelunkers? That sport is terrifying!

Jim, a bicycle courier, wakes up from a coma to a deserted hospital. He discovers that a “rage disease” has taken over England and is rapidly spreading across the world. Jim’s only hope is to team up with a rag-tag team of survivors and try to survive.

This zombie scarer features the stellar performance of Naomie Harris aka the only non-boring Moneypenny in Bond history. Harris’ Selena is smart, pragmatic and brave. She is the exact kind of person you want on your side. Warning: this movie has some disturbing rape content.

Brigitte and Ginger Fitzgerald are death-obsessed teenage sisters. One night, on their way to get revenge on a bully, Ginger’s first period attracts the attention of a werewolf who has been killing local dogs. He bites Ginger, turning her into a sex-obsessed murder machine and everything your Mother/Dr. Phil has ever warned you about. Brigitte is the only one that can save her, but is it too late?

An exploration of the horrors of puberty with literal biting satire, Ginger Snaps is a Canadian horror classic. It’s awesome to see female teenagers that really care about each other. Ones that act and talk like girls I grew up with. Well, at least until Lycanthropy takes over.

Teens in a quiet suburb begin to dream of a mysterious disfigured man (Freddy Kreuger) who stalks them in their sleep. When he kills them in their sleep, they die in reality. Our hero, Nancy, begins to suspect there is some kind of dark secret behind the deaths that the local parents are keeping from her and her friends.

While the terrifying Freddy is what most people remember about the Elm Street movies, for me the scariest part of this movie is the familiar feeling of being a young woman who is not believed. She’s told she is wrong because the truth upsets people; however, in the world of Elm Street, Nancy wins. Her intelligence and cunning as well as her desire for the truth no matter what defeats the seemingly undefeatable monster. At least for now.