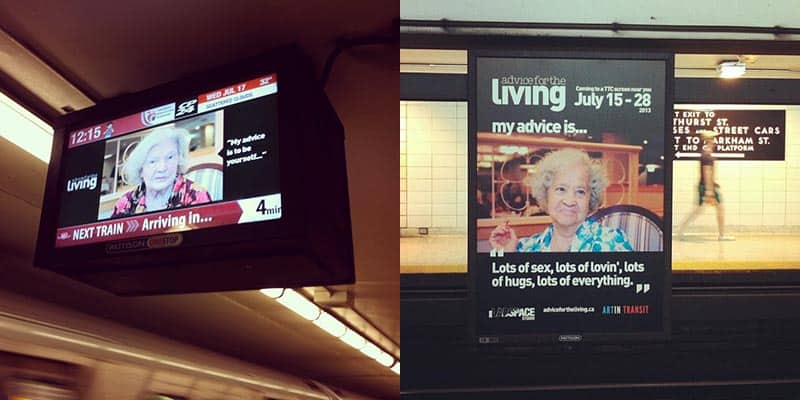 "The subway isn't the most obvious place to find enlightenment. So when we approach these kinds of projects, we look at them as opportunities to create public interventions."
Events & Culture