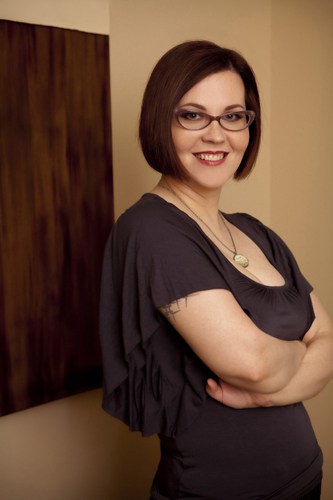 TT: I like when there’s a real palpable connection and chemistry between the performers. It’s the moment when they make eye contact or there’s an energy between them and you can feel it, it jumps off the screen at you. That’s one of the things I really love about porn that turns me on; I wanna see a real connection between the performers. I also like little moments when everything isn’t beautiful and perfectly lit and choreographed. I like those moments when someone drops the lube bottle and someone else picks it up and they laugh or when they pour out too much lube or something funny happens. I think those moments of authentic, real sex really appeal to me as a viewer.

SDTC: What’s something that you think people would be surprised to learn about you?

TT:  This is a tricky question for me in particular because I have written extensively about my own life, both personal and professional, so there isn’t a whole lot that people don’t already know. But some people may not know that I’m the daughter of a gay man.

SDTC: And finally, just for fun, what’s your favourite cocktail?

TT: [Laughs] Well, I don’t really drink. My favourite cocktail is really a fresh squeezed lemonade with a little club soda, like a lemonade spritzer.