NO PURCHASE OF ANY KIND IS NECESSARY TO ENTER OR WIN.  MAKING A PURCHASE WILL NOT INCREASE YOUR CHANCES OF WINNING

All essay submissions are subject to the following rules:

The Sponsor may require any entrant to obtain any 3rd party consent necessary for their entry, whether to satisfy intellectual property, privacy or any other laws, before accepting an entrant’s entry into this Contest or using an entrant’s essay submission for marketing, the administration of this Contest or any other purpose, any such consent(s) which may be required by the Sponsor being be the sole obligation and expense of the entrant.

Any attempt or suspected attempt to use robotic, automatic, programmed, or otherwise, illicit means to enter the Contest, or any other methods not authorized by these Contest Rules, for example, but not limited to, creating multiple accounts, identities, or registrations, all in the Sponsor’s sole discretion, shall be deemed as tampering and may disqualify you from entering, participating and/or winning a prize.  Entries that contain false or incomplete information are void. Entries that are late, lost, stolen, illegible, contain false information, are damaged, misdirected, mutilated, garbled or incomplete, altered or otherwise irregular or that do not conform with or satisfy any or all of the conditions of the Contest Rules are void. Entrants grant Sponsor a non-exclusive license to use all entries, including written submissions, as may be edited, translated or otherwise modified by the Sponsor in its sole discretion, for any purpose.  No correspondence will be entered into except with selected entrants. Proof of transmission (screenshots or captures, etc.) does not constitute proof of entry or receipt of an entry into this Contest..

All winners assume any and all liability for any injury or damage caused, or claimed to be caused, by entering, participating in this Contest or use or redemption of a prize.  Prizes must be accepted as awarded and have no cash value. Prizes or any portion thereof cannot be combined with other discounts, promotions or special offers. Sponsor reserves the right to substitute an alternate prize of equal or greater value if an advertised prize is unavailable at time of award.

Selected Entrants will be deemed winners if they meet all of the eligibility criteria set out in these Contest Rules.  If a Selected Entrant does not meet any of the eligibility criteria, he/she will be disqualified and will not receive a prize and another entrant will be selected by way of reviewing all writing submissions from the remaining eligible entries.  Before being declared a winner, a Selected Entrant will be required to: (i) sign and return the Sponsor’s Declaration of Eligibility and Liability/Publicity Release form; and (ii) comply with all other Contest Rules, all in the sole discretion of Sponsor.

Disputes regarding identity of entrant: If the identity of a Selected Entrant is disputed, the entry will be deemed to have been submitted by the Authorized Account Holder (the individual assigned to the e-mail address or, if applicable for entry, social media handle associated with the entry).  Each Selected Entrant may be required to provide proof that he/she is the Authorized Account Holder associated with the selected entry.

The Sponsor is not responsible for: (i) incorrect or inaccurate entry information which may affect a person’s ability to participate in the Contest or be awarded a prize, including but not limited to human error, technical malfunctions, lost or delayed entries for any reason, mail failures, omission, or any combination thereof, and entries which fail to fully comply with these Contest Rules; (ii) technical failures of any kind, including, but not limited to malfunctions, interruptions, or disconnections in phone lines or network hardware or software; (iii) lost, incomplete, delayed, mutilated or misdirected entries or Declaration and Release forms; (iv) injury or damage to the entrant’s computer or to any other individual’s computer related to or resulting from participating in, or downloading any material regarding the Contest or accepting a prize; (v) any injury or damage to persons or property which may be caused, directly or indirectly, in whole or in part, from entrant’s participation in the Contest or receipt or use or misuse of any prize, including any travel related thereto and the use of the Entry by Sponsor; (vi) the security or privacy of information transmitted via computer networks or for breaches of privacy due to interference by third party computer “hackers” or otherwise; or (vii) late, lost, misdirected or unsuccessful efforts to notify a potential winner.

Publicity and entrant information: By participating in the Contest, entrants consent to the use of their name, address, e-mail address, postal code, telephone number, social media handles, comments and image, whether on videotape, photograph or any other means, for the administration of this Contest or any publicity carried out by the Sponsor, without further notice or compensation.

Law: The Contest is void where prohibited by law and is subject to all applicable Canadian federal, provincial, territorial, municipal and local laws. This Contest shall be governed exclusively by the laws of the Ontario, including all issues and questions concerning the construction, validity, interpretation and enforceability of these Contest Rules, rights and obligations between entrants and the Sponsor, and procedural provisions, without giving effect to any choice of law or conflict of law rules.  Any dispute shall be adjudicated by the courts sitting in Toronto, Ontario.

Intellectual Property: All intellectual property, including but not limited to trademarks, logos, designs, promotional materials, web pages, source codes, images, drawings, illustrations, slogans and representations are owned by the Sponsor.  All rights are reserved. Unauthorized copying or use of any copyrighted material or other intellectual property without the express written consent of the Sponsor is strictly prohibited. The Sponsor’s marketing or other partners, if any, shall also have access to and rights to reproduce, copy or otherwise use any materials generated by this Contest or any submissions or materials generated by entrants. 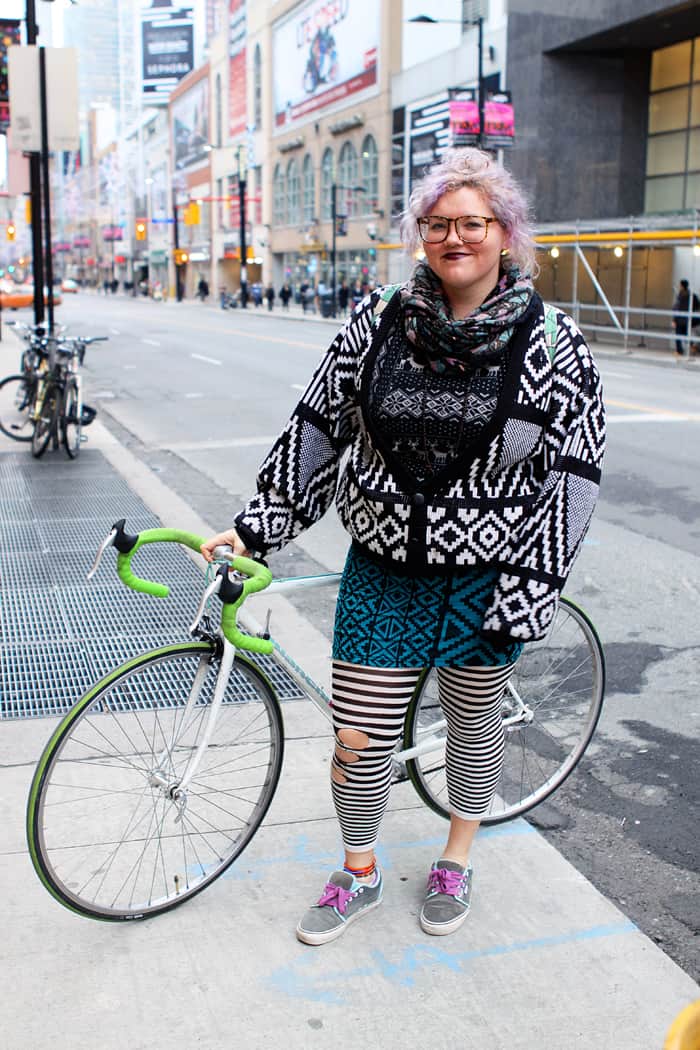