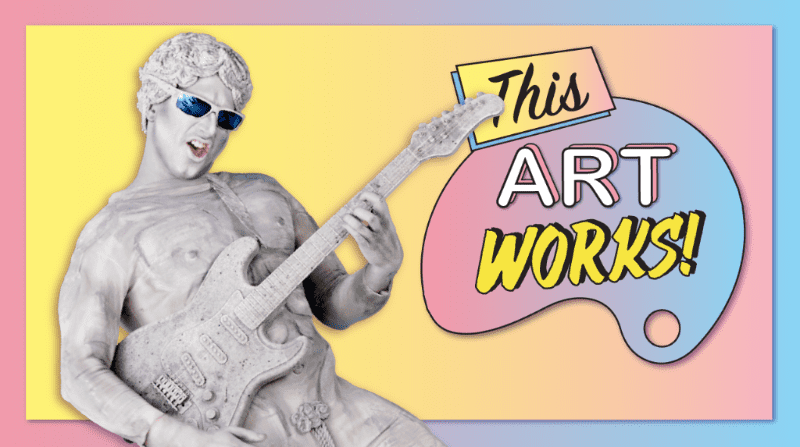 How can art and social change collide?

On Thursday, July 13th, head to the Gardiner Museum (111 Queens Park) for the launch of a new, whip-smart, subversively surreal ten-part CBC series, This Art Works! Profiling Canadian artists whose work deals with today’s most pressing social issues, This Art Works! is a gleeful mix of 90s nostalgia, comedy, and contemporary art practice. It fuses the wholesomeness of children’s television with an absurdist comedic bent, creating a world unlike any other.

Hosted by Amanda Parris (host of CBC Art’s Exhibitionists), the launch will include an exclusive screening of two episodes and a chance to hear from the show’s creators and producers.