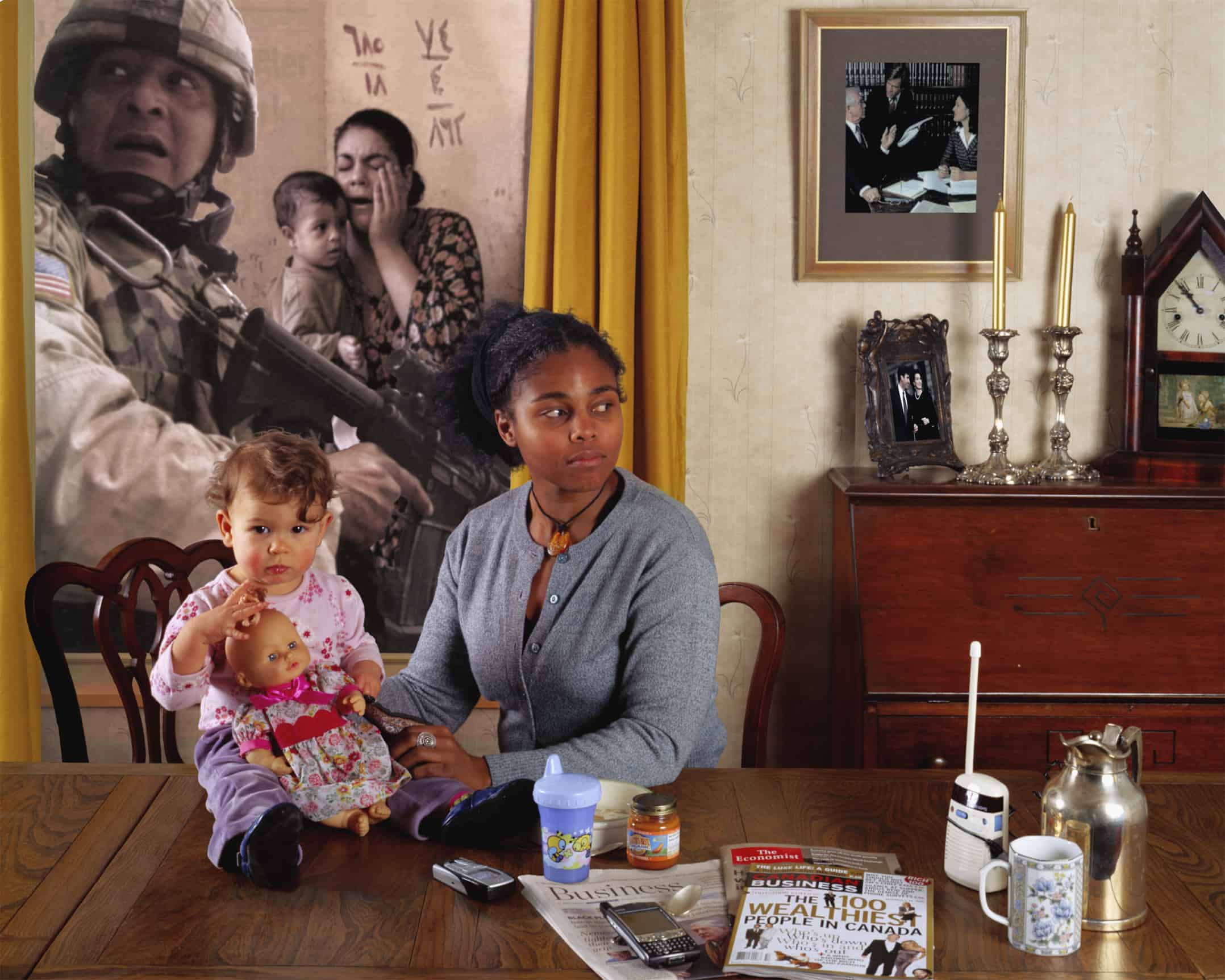 Women have long been an integral part of the labour movement, and their contributions have helped shape some of the policies we benefit from today.

Toronto artists Carol Condé and Karl Beveridge explore the politics of gender and labour in their exhibit, Work in Progress 1980-2006. The photo series traces the history of women’s work over the past century and reveals the transformation of culture and politics. We caught up with the artists this week. 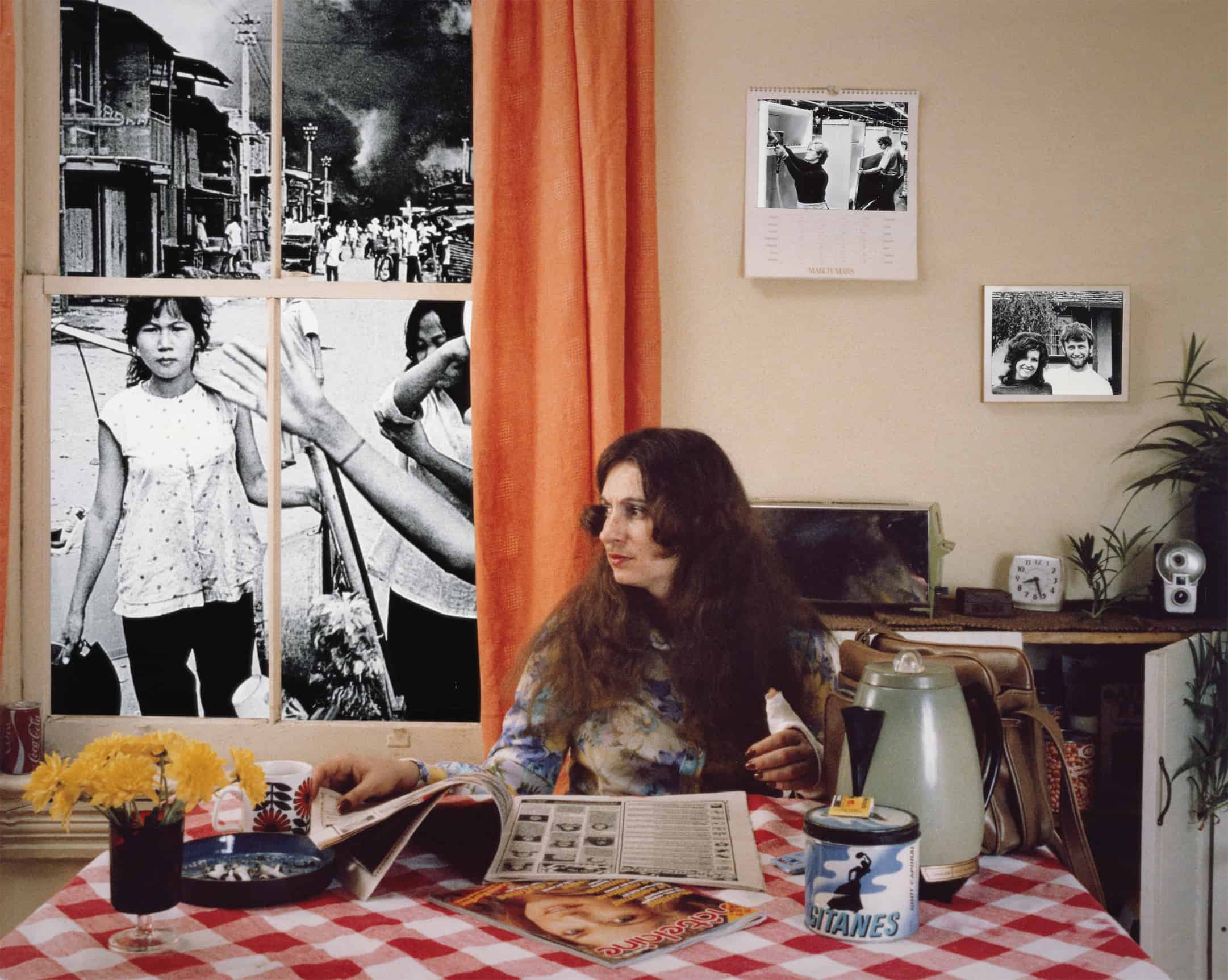 SDTC: What got you interested in exploring the history of women’s work through photography?

CC/KB: Work in Progress (the photographic work that is being shown at Art Souterrain in Montreal), was started in 1980 and covered the history of women workers from 1900 to 1979. The late 1970s and early 1980s was a period in which women organized union locals in many predominantly female workplaces. It was also a time in which women artists were demanding greater recognition in the art world.

For ourselves, as artists, it was also a questioning of our relationship to each other (as a male and a female) and as artists working together. Photography, not unlike film, is a medium that could lend itself to collaboration. Photography was also the medium of recorded history. In a sense we created fictional documentaries on the history of women. 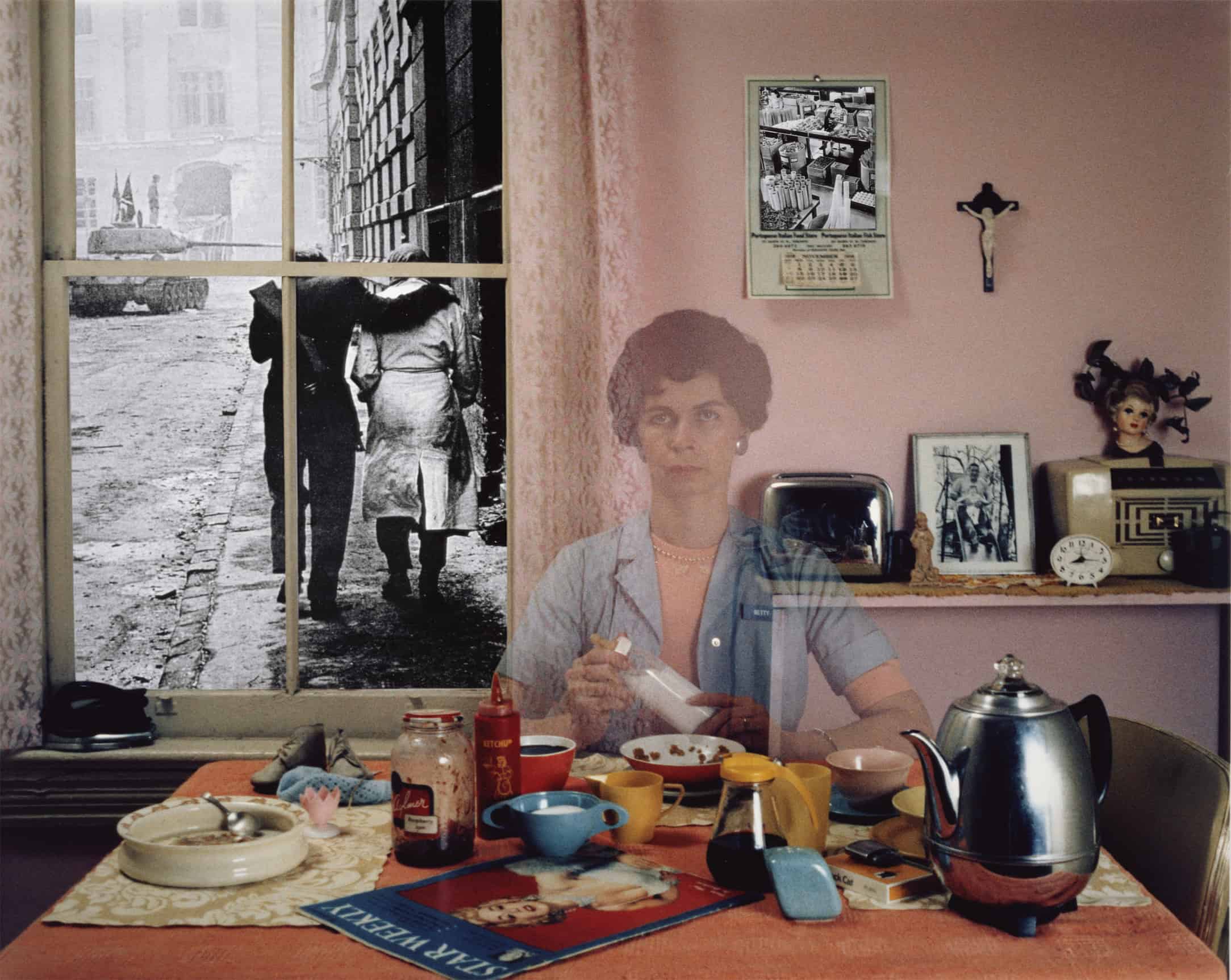 What did you uncover during your research?

That women were employed in large numbers all through history but it is seldom acknowledged. That, although employed, they were also expected to continue reproductive and domestic work, which are, in themselves, full-time jobs.

All through this history, women resisted and demanded their rights. Hopefully, the audience will see a different view of history, one in which women played an active role. 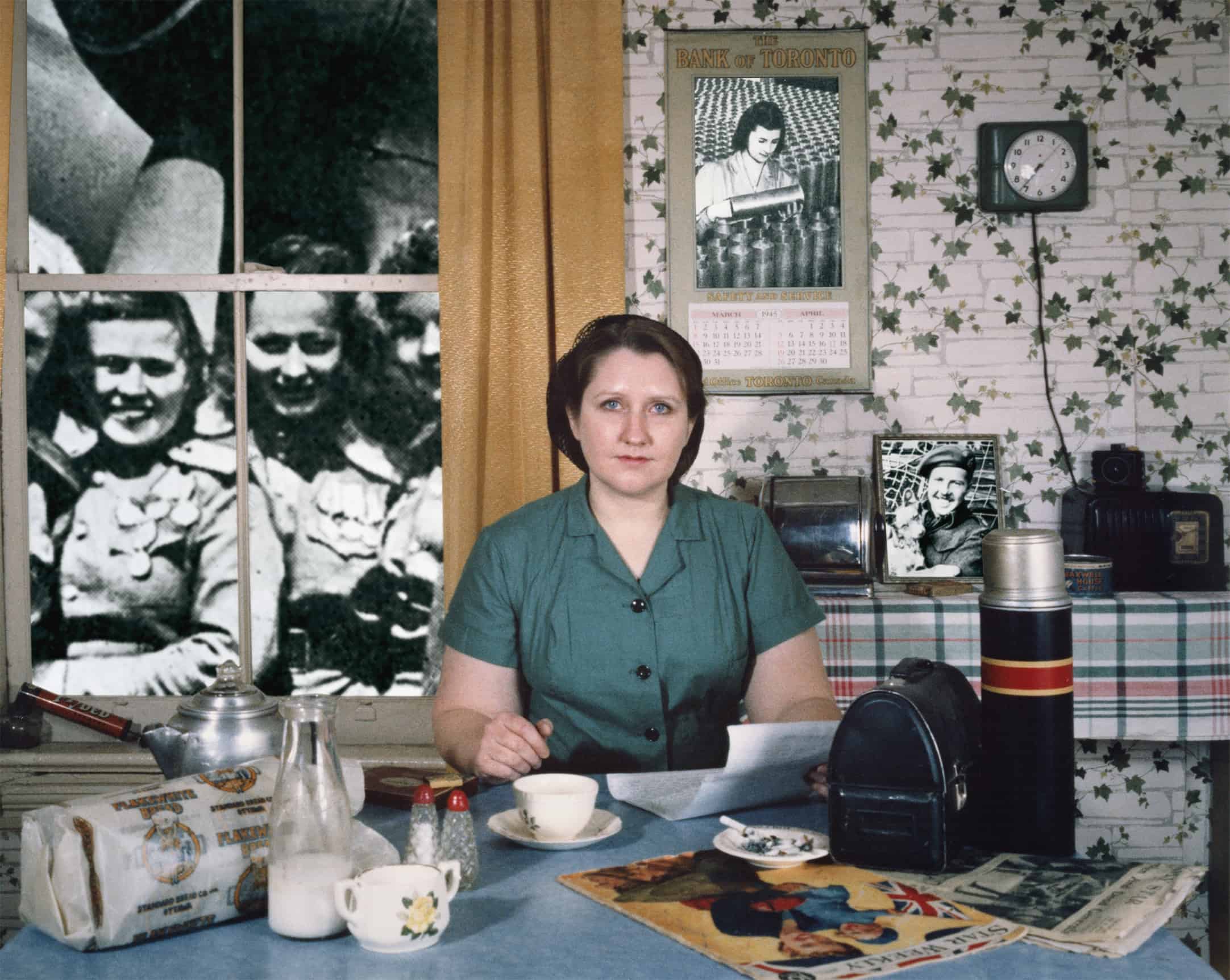 What was the most gratifying aspect of this project? Biggest challenge?

The most gratifying aspect was the positive reception the work received. The work was shown and reproduced in many places, including outside of Canada. The biggest challenge was the research to locate documentary images that worked with each of the images. 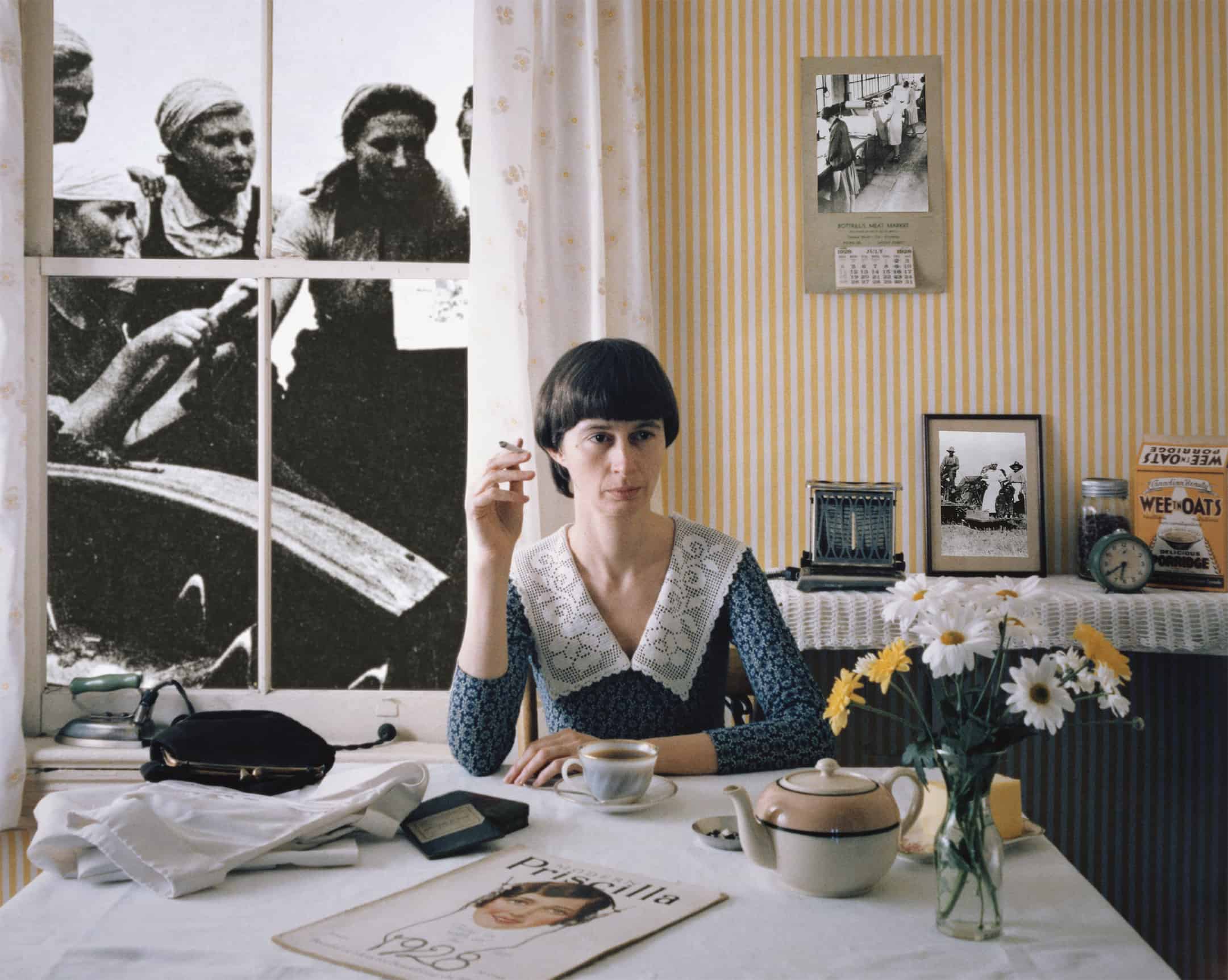 What do you want us to know about how the labour and women’s rights intersect?

That women’s rights were integral to labour from the start. Although the official labour movement was slow to incorporate women’s rights, women’s support of labour was crucial from the beginning. 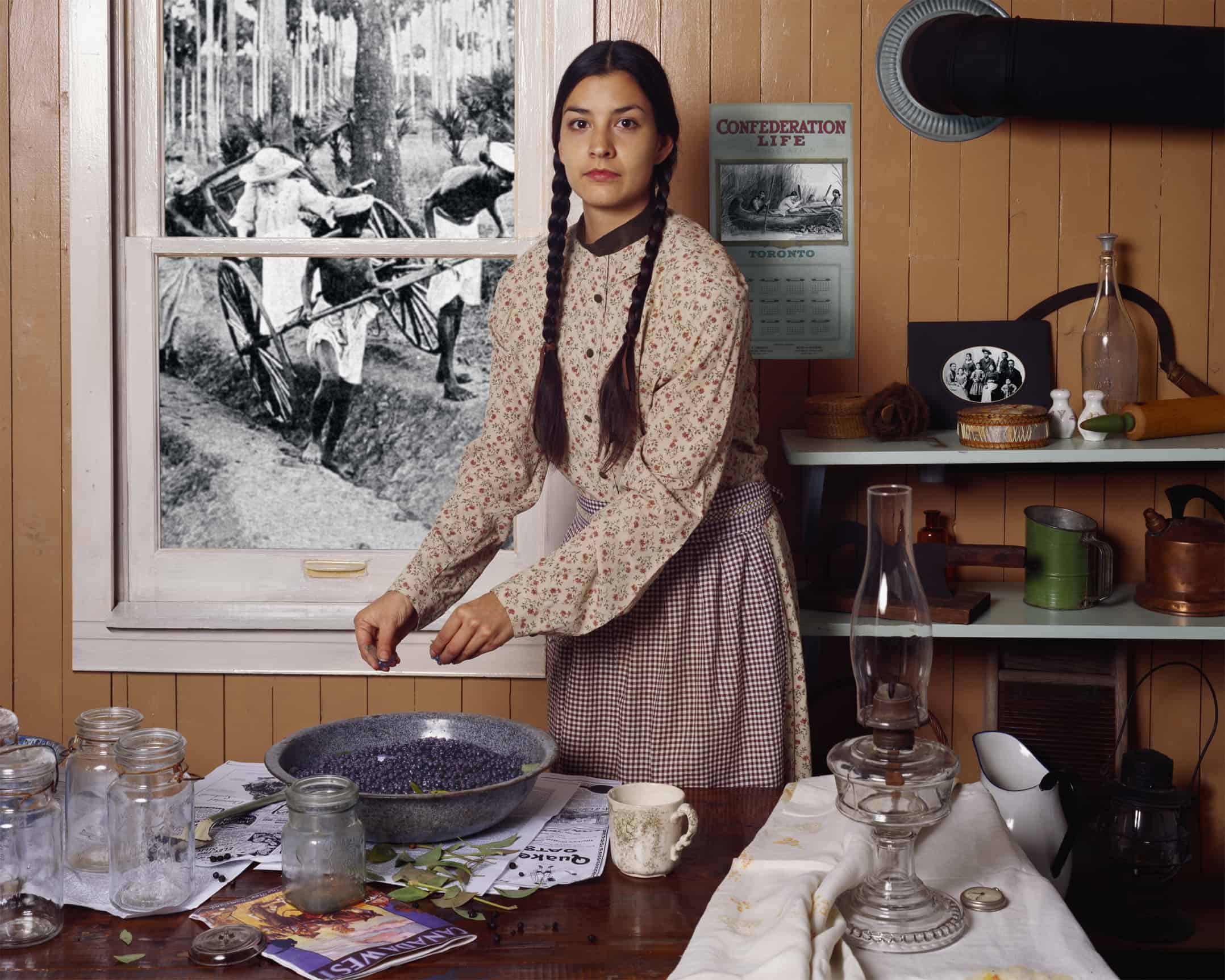