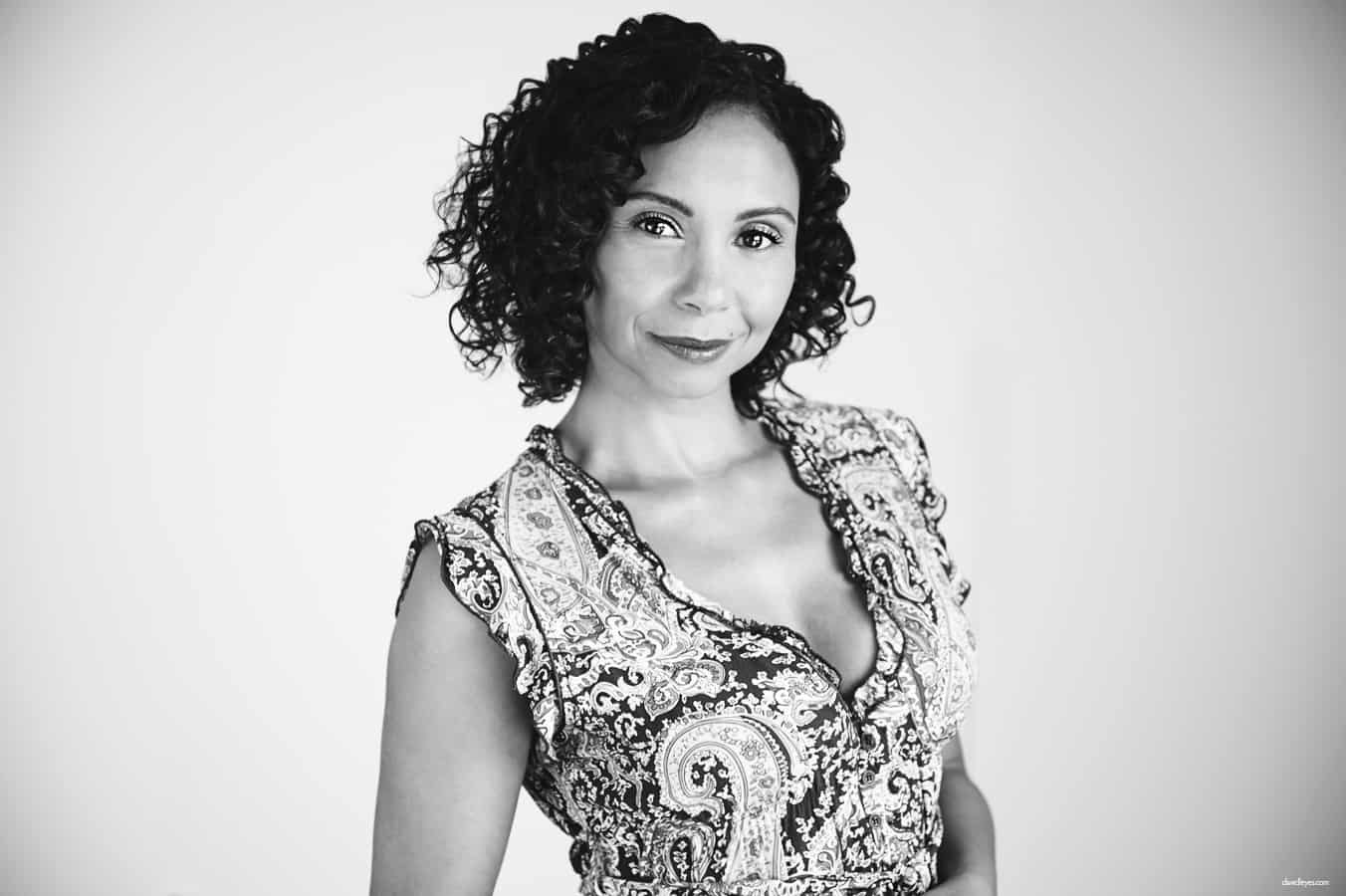 The Numbers Game – a theatre mini-series that debuted in September – follows the clash between Stephanie “Queenie” St. Claire and Dutch Shultz, two real-life titans of an illicit industry in the 1930s. Queenie St. Claire was a woman who, despite the odds against her due to race and gender, rose to the top of the Harlem Renaissance, ran a wildly successful gambling ring and fought for black American emancipation.

This powerhouse character is being portrayed by Karine Ricard, who balances her performance career with motherhood. We caught up with Ricard last week.

KR: My typical day would be waking up at 6:30 to get the kids ready for school, making lunches, dealing with the fusses, having a coffee and shower, working on my lines for an hour, and then a meditating session if I have time and off to rehearsal at 10:00. By the time I arrive at the studio, I already feel like I’ve had a full day. Then when I’m done at 3:00, I run to pick up my kids on time from the school bus and start my second job as a mom. Then it’s homework, piano lessons or swimming lessons or ballet, dinner, bath, story time and finally bed time (not for me, for them). Then I grab my script again and try to muster the courage to learn my lines.

How do you find balance when you’re managing a career and motherhood?

My son is almost four and my daughter is six. They are both in school now so that gives me a little more time during the day. To help me find balance I try to meditate as often as I can. I’m a trained yoga teacher so if I can’t make it to a class, I can always rely on my own practice, which keeps me healthy physically as well as mentally.

Any tips for other moms working in the performing arts?

Don’t be so hard on yourself: you can always start fresh tomorrow morning. It will be messy, so don’t try to make it perfect because that’s the best way to fail. One day at the time, one hour at the time, one moment at the time. Be present to each moment like it’s the last one and enjoy it. 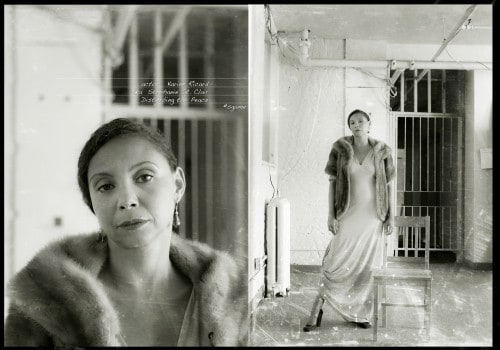 What attracted you to the role of Queenie?

Her strength, her determination and her fierceness. She’s a queen and a powerful woman, and as a coloured woman, you don’t get to play those roles very often. She’s also stubborn and she gets what she wants most of the time. I don’t get what I want all the time, but I am stubborn like Miss St. Clair. Sometimes that’s a good thing and other times it works against me.

What do you want audiences to take away from The Numbers Game?

I hope that people will relate to the characters and their situations, and to how ambiguous they all are, not just Queenie. Just like real life, it’s not simply black or white. Nobody’s just good or bad; it’s more complicated than that. I hope people recognize that the battle of race and territory she’s fighting is not much different than the one still happening today, almost a hundred years later, which means that we still have a lot of work to do before we reach equality.

The Numbers Game runs until November 6, 2016 at The Storefront Theatre (955 Bloor St. W). Get tickets here.