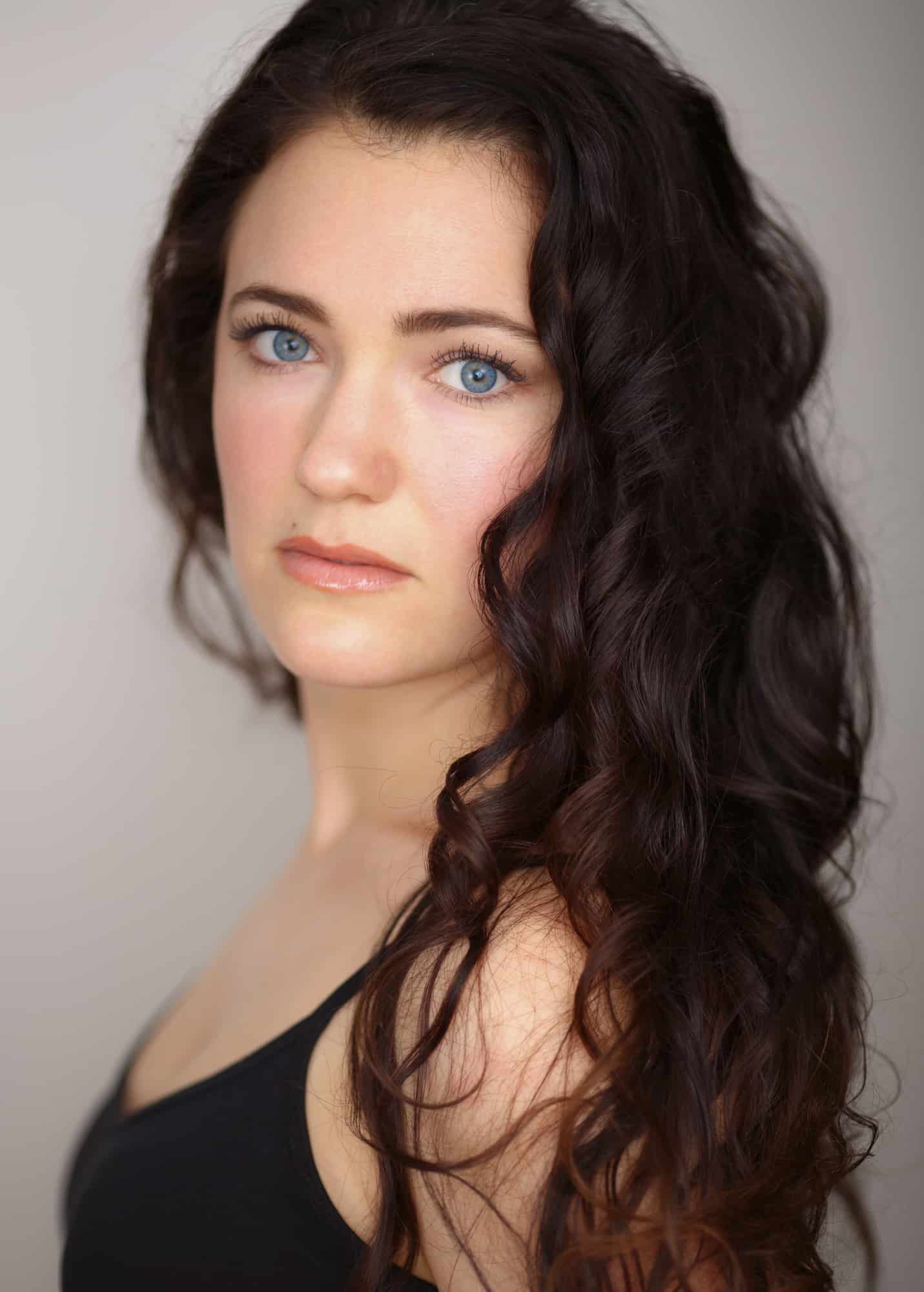 This evening, Telefilm and Birks will come together during TIFF to celebrate Canada’s top talent at the fourth annual Birks Diamond Tribute to this Year’s Women in Film. Meet honouree April Mullen, whose film, Below Her Mouth, received well-earned praise at its world premiere this past weekend at TIFF.

Previously, Dead Before Dawn 3D marked Mullen as the first-ever woman to direct a live-action stereoscopic 3D feature and took home the Perron Crystal Award. Her other films include 88, which has sold in over twenty-two territories, and Badsville, slated to begin its festival run this year.

It’s an honour to be listed alongside these incredibly talented and diverse women. The importance in celebrating Canadian talent is so crucial, as it creates awareness and new motivation with the younger generation. I feel humbled and thrilled and can’t wait to sport some fabulous diamond bling!

What did you love most about the all-female crew for Below Your Mouth?

I love the fact that our original quest to create a female perspective of what love and sex look like has been achieved. The lighting, the production design, the editing style, the music, the colours, the wardrobe, the sound design, the score, all the way to the bed – it was all created by raw female voices. I love that we collaborated and worked our asses off together to bring audiences something new that will hopefully challenge the way they see things.

Over the course of your career, when you’ve felt frustrated, what has kept you moving forward?

The world does – moment-by-moment. It relentlessly speaks to me in creative images. This is a blessing and a curse, because I love creating so much that it’s always poking at me and pushing me to new places. I can be in the trenches for sixteen hours a day on-set, or stuck on a story point, and still feel addicted to the work. I always want to come back to it and find a solution. I want to share with people, give to the audience and show them the magic I see. I am mesmerized by human behaviour, connections and telling stories through moving images.

What is a recent lesson you learned?

Recently I’ve learned to let go. Let go of past ideas, moments and beliefs. I’ve learned to be free, run with the wind, celebrate where you are, be naughty once and a while, never forget your priorities, and observe.

Go into nature, be in silence, or make out hardcore. Oh, and I love to travel and discover new worlds.

When I’m present. It’s like the world hiccups and creativity flows. When shot listing, I see the scenes play in my mind a million different ways and then I pick what serves the story and moment best. It happens in fast forward – it literally puts me in a trance.

For Below Her Mouth, we searched all year trying to find our Dallas and Jasmine – the two women who would bring the chemistry to life. We finally found them we introduced them to the world on the red carpet at the Remember premiere. Being on the carpet with writer Stephanie Fabrizi and producer Melissa Coghlan, I could not stop thinking about the film we were about to embark on. The anticipation and obsession I had for Erika Linder and Natalie Krill was ridiculous. I watched all of them that night – it was almost as though the moment froze because I knew everything was about to change. Then, I blew my family a kiss as they watched us enter the cinema.

Stay focused and if you want to create, do it every day. Take brave steps, big risks and don’t ever doubt that hard work pays off. Believe in making the impossible possible always, because ladies, it is. Find your voice and stay strong. Also, when you’re fresh out into the world, be sure to do what you want to do. If your goal is to direct, start directing. Do a short film or create your own work so you don’t get stuck in the system of slowly moving up.

I love the challenge of finding and bringing incredible and unique material to life. I plan on signing my soul away to another film and living it up big time.

Can you share with us the films that really influenced your life journey or perspective?