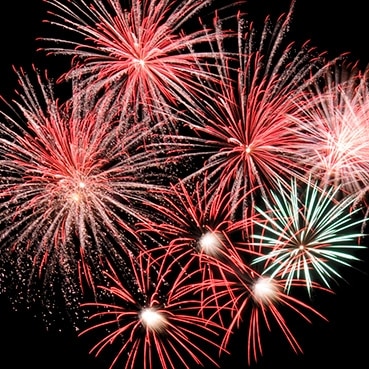 If you’re still wondering what to do for Canada Day, check out the free activities and performances at Harbourfront Centre (235 Queens Quay West) until 11pm tonight. Entry is free!

Harbourfront is celebrating Canada’s birthday with a By Divine Right concert on the WestJet Stage featuring Jose Contreras, Feist, Brendan Canning, Brian Borcherdt and many more of the band’s past members.

Come prepared to dance because The Hustle is celebrating its 40th anniversary and the audience is invited to shake their tail feathers en masse to the music of After Funk.

If you’re bringing little ones, the Maple Leaf Families series features a swath of programming, including Japanese-Canadian storytelling, a musical petting zoo, and grooves from Latin America.