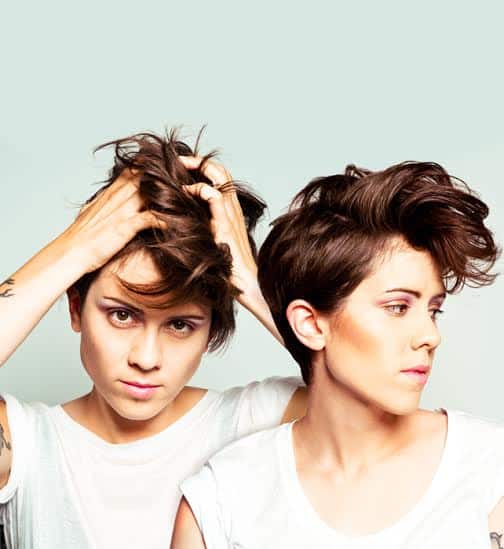 Now in its 32nd year, Canadian Music Week is recognized as one of the premier music festivals in North America. CMW spans 5 nights of performances, with 1,000 band showcases held at over 60 venues in downtown Toronto. This year, summer festival fever will come early, as CMW 2014 makes its official move from March over to May 6th to 10th. The musical roster includes some of the year’s best bands as well as rising talent, ranging from electronic to experimental, indie pop to alternative, punk to hip hop, and much more in between. Despite what the name might suggest, there are actually tons of artists coming to play from outside our home and native land. There will be acts from US cities like Brooklyn and L.A., plus a surprising amount from around the world, including Peru, Australia, Germany, New Zealand, South Africa, Sweden and plenty more. Below is the initial lineup of bands CMW has just officially released, and I’ve also included a list of local bands to keep an eye out for. There’s a high likelihood that you’ll find yourself pre-ordering a $75 festival wristband.

The festival music schedule has yet to be announced, but check back at cmw.net in early March for the full details.