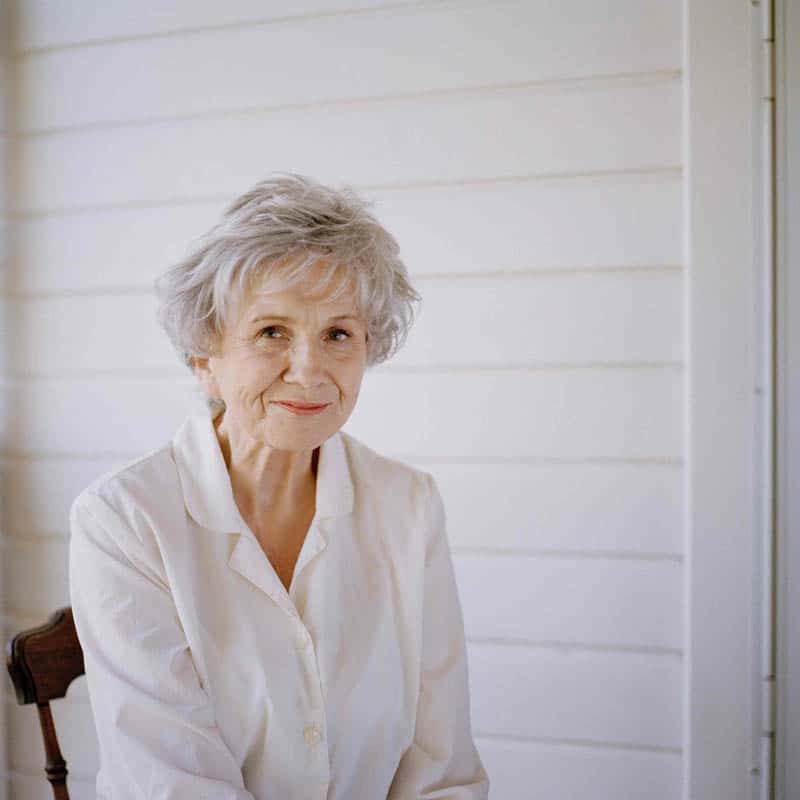 Congratulations to Alice Munro! Winner of the 2013 Nobel Prize in Literature

Alice Munro, “master of the contemporary short story,” won the 2013 Nobel Prize in Literature. Munro is the 13th woman to win the prize since 1901, and the first Canadian woman to do so.

When it was first announced that Munro won, the committee had difficulty reaching her. “The Swedish Academy has not been able to get a hold of Alice Munro,” they tweeted, “left a phone message.”

When asked about the award bringing new readership to her work, Munro said that she hoped the award would bring recognition the short story in general. “It’s often sort of brushed off, you know, as something that something people do before they write their first novel, and I would like it to come to the fore, without any strings attached.”

To her countless fans, the award may bring something more. Previously, Munro has stated that her latest book would be her last, but in this interview with Smith, she says the award may change her mind, and she may continue writing.