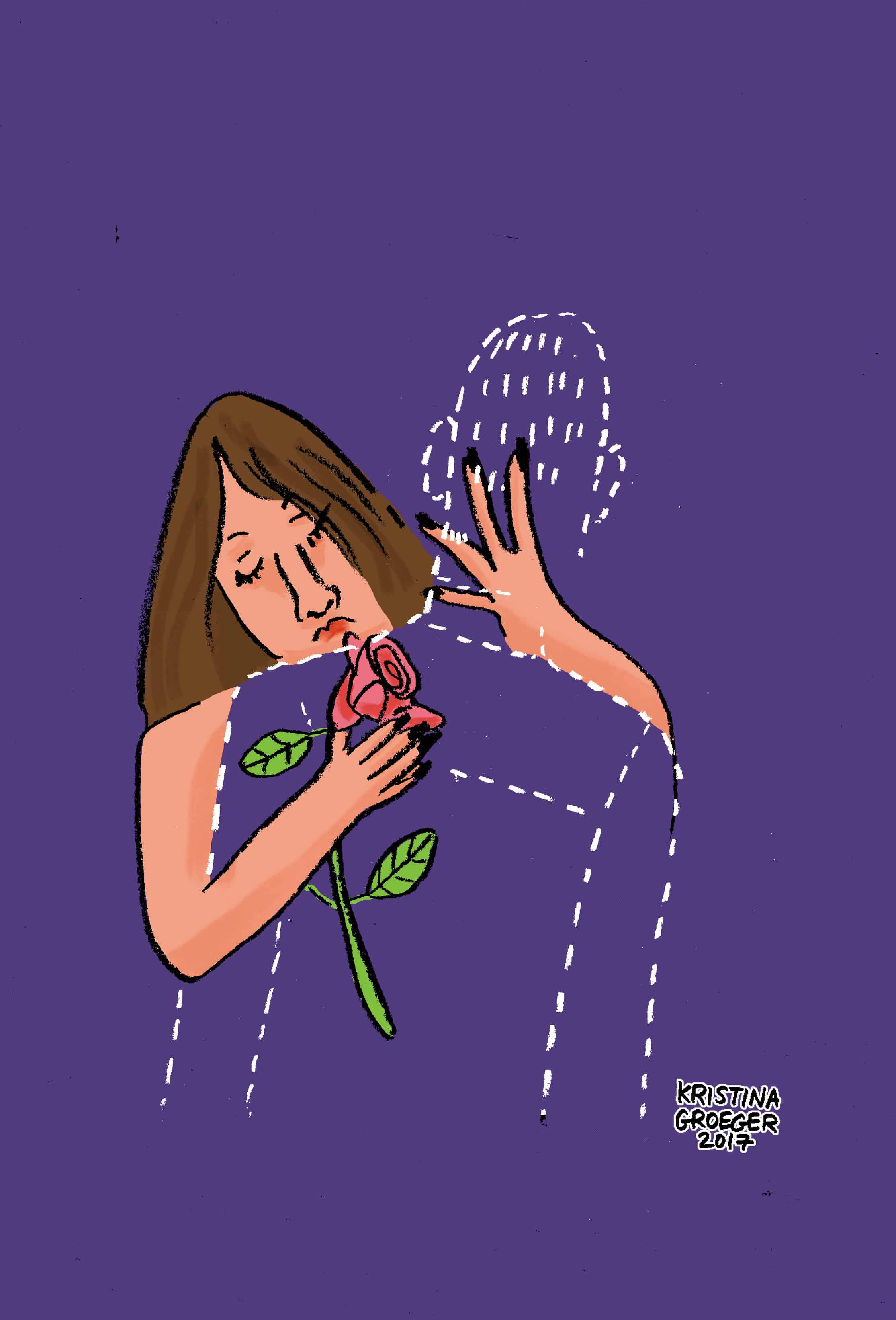 Ethical Dilemmas: When You Chase Away the Good for Fear of the Bad

I’ve been in a relationship with my partner for almost ten months, and things are really great. I love him and I think he loves me, and honestly I don’t have any complaints about the relationship. I’m really, really happy with him – probably the happiest I’ve ever been with someone. The problem is that I can’t stop thinking about it ending, and that worry is starting to get in the way of our relationship. All I can think about is how devastated I’ll be if I lose him. I don’t know what to do about this. Sometimes I think I should just end it to save myself the bigger sadness later on, but that seems crazy. Thoughts?

I very much understand where you’re coming from. It can be terrifying to open yourself up to someone with the potential of losing them. It sounds to me like you are incredibly anxious right now, and I have no doubt that that anxiety is affecting both you and your relationship. So addressing your underlying anxiety is one thing, but addressing the question it seems you’re asking is another: should I stay or should I go?

I think you should stay.

Right now you’re letting your anxiety determine your course. You’re making fear-based decisions, and the consequences of those decisions might come to haunt you when you’re in a better mental state. If you were to end the relationship right now, my feeling is that you would be trying to assert control over something that is inherently out of anyone’s control: the timing of when lovers will part.

Sure, in some ways you do have control over when a relationship ends—based on your behaviour, how you treat your partner, and how you express yourself. But in a broader sense—in terms of life and death and love and hate—none of us are in charge. And it seems that’s exactly what scares you and causes you anxiety, which is completely understandable.

Big existential worries can be paralyzing. But does it do you any good to say, “I’m not going to eat that piece of cake, because I know that eventually I will finish it and then that will suck, because I’ll want more. So I’m just going to force the inevitable suckiness to happen right now, to save myself from it later…” That’s your current attitude. And with that attitude, you NEVER GET TO EAT CAKE (sad face). If you walk away from this relationship, you’re chasing away the good for fear of the bad; you’re walking away from pleasure for fear of pain. A life without cake is no life at all.

But pain is inevitable. I think anyone who has been through divorce or survived the death of a partner can tell you that, though you think the pain will kill you, in fact life continues on and wounds slowly scar over. I also think you would be hard pressed to find someone who truly wished they had never met the person they lost; who wished they had never felt the pleasure of that person’s company, because the pain they later experienced was too excruciating to justify it.

Let me tell you a story from my own life, because it might give you a better sense of where I’m coming from. Just over two years ago, my husband divorced me. Up until I met him, my longest relationship had been six months, and the end of that six-month relationship coincided with a big move to the States. I took those two big shifts pretty hard. So when I met my now-ex- husband a year after that, I remember thinking to myself, “I can’t let myself date this guy for longer than six months unless it’s for keeps…because if a break-up after six months was that painful, I don’t know how I’d survive a break-up from a longer relationship.” We dated and we married, and after six years, it ended.

He was my best friend, and I’ve never been closer to someone than I was to him. The pain of that loss was exponentially worse than any other loss I had felt previously. I had never really experienced first-hand what the expression “heartache” truly meant. I was literally in pain from the sadness and devastation. I couldn’t breathe or speak, and my brain was paralyzed. My answer to every question was “I don’t know.” It took almost two years to de-zombie, thaw out, and become myself again.

I almost didn’t survive that loss. But since I’m now here writing this to you, you can tell that I am in fact fully alive and no longer a zombie. My gosh, was it a long and tough process…but do I wish I had never met him? Do I wish I never had that relationship or marriage, because the end of it brought such intense suffering? No. I don’t wish that.

Buddhists speak of samsara (transience, impermanence, transitoriness) and the suffering (dukkha) that it produces. For Buddhists, life = impermanence = suffering. That relationship and divorce was dukkha and samsara as they played out in my life. And now I’m in a similar place to you: figuring out whether or not it’s worth it to risk all of that happiness and sadness again with another person. I believe it is, but it takes courage to go for it. I think you have that courage.

As my dad said to me recently, love and loss are two sides of the same coin. No love is permanent, because no being is permanent. But avoiding love and relationships for fear of that impermanence is no way to live your life. First, it won’t take away the potential for suffering. Where there is life, there is suffering (and happiness!). Second, it will definitely take away the potential for meaningful connection—and without that, why bother at all?