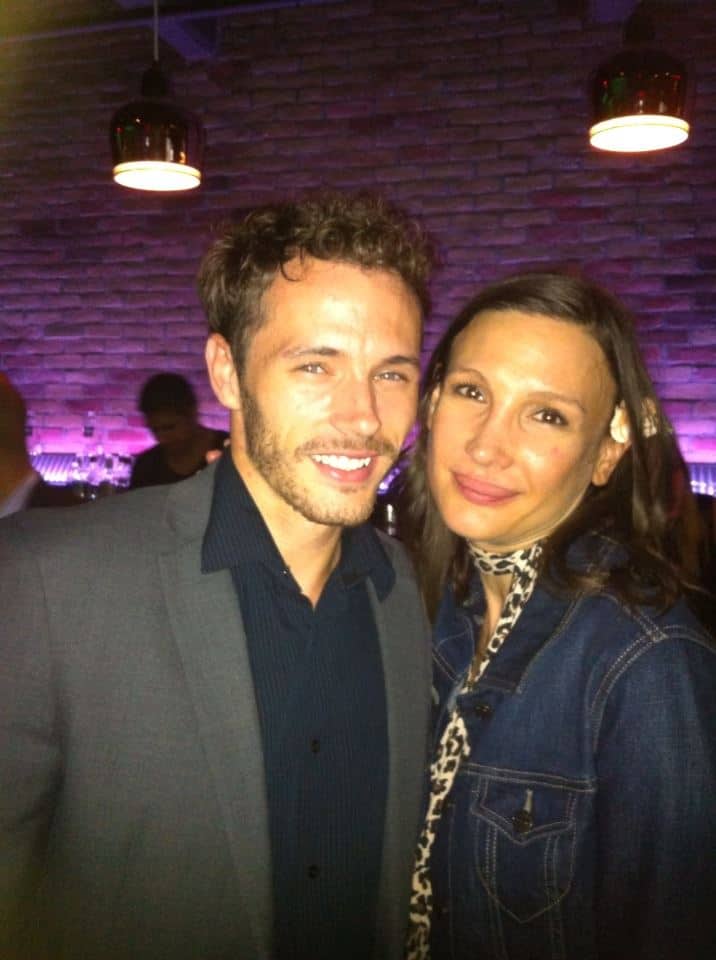 Page Six has just confirmed the rumours that there has been a fake James Franco running around TIFF parties fooling fans and celebrities alike.

At the Microsoft bash at Bloke and 4th, Shedoesthecity reader Kathy Matic got her photo taken with who she presumed was Franco. (I mean, look at the likeness, you’d be duped too!) We, amongst many, were quick to “Like” the photo on her Facebook wall!

Who is this mysterious look-a-like? Not going to lie, we kinda love that he’s ballsy enough to saunter in and out of red carpet events, posing as the real McCoy. We aren’t the only ones impressed; producer Vince Jolivette, of James Franco film Palo Alto, was so amused by the charade that he’s set up a time for the fake Franco and real Franco to meet. It’s like that bizarro world episode of Seinfeld, but so much better.