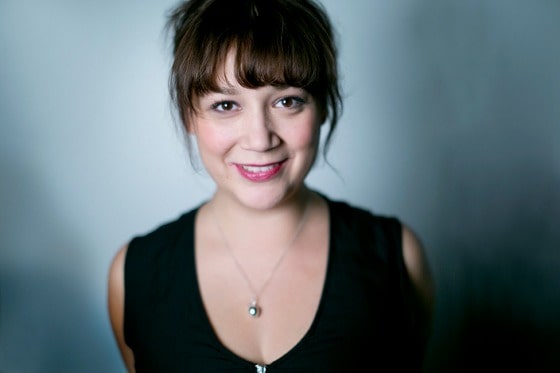 Falen Johnson On The Importance Of Unlearning

When you hear “Ipperwash,” the association that typically springs to mind is the Indigenous land dispute that came to a head in 1995, culminating in the shooting of Dudley George (who was unarmed) by an OPP officer.

In her directorial debut, Ipperwash, playwright Falen Johnson tells the story of what led up to that point, and how the expropriation of land by the Canadian army affected the Stoney Point and Kettle Point communities.

We spoke with Johnson this week.

SDTC: What is Ipperwash about, in a nutshell?

FJ: It’s the story of a piece of land that was taken away by the Canadian Army, the Department of National Defence, during WWII. It’s about the dispossession of that land and the effect on the community.

What was your first introduction to the Stoney Point and Kettle Point communities?

I think like most people in this country, my first introduction was in 1995 when I first heard the word “Ipperwash” on the news, and Dudley George was shot. That’s pretty much what I knew of the area.

When we started working on the play and we started heading out to the community, we learned more about the people – the specifics of what had happened there. When we were doing the research, we framed it around the idea that the story we were trying to tell wasn’t the story of the Ipperwash crisis in 1995; it was the story of what led to it – of why the crisis happened in the first place. Why was he shot? What was he doing there? What was their resistance about?

What did you uncover in your research that surprised you?

How much it still reverberates in the community. It’s still very present. Just the severity of the impact on the land. The land has been returned, but no one is going to be able to live on it for twenty years because it’s still so contaminated.

There is UXO (unexploded ordnance) – so rocket launchers and grenades. There’s a lot of lead in the ground, which is contaminated because of the shooting range. I’ve also heard from some of the community members that there has been toxic waste dumped on the land. When we were out there, they had just uncovered a grenade the week before. It’s all still there. They’re probably going to find some ugly surprises as they get further into it.

It’s a burial ground as well?

It has a cemetery, and they have found remains along the waterfront that go back thousands of years. When the army came in 1942 and gave everyone two weeks to get off, they weren’t able to take those graves with them. So that’s seventy years that they weren’t able to visit the graves of their loved ones. Those graves were disrespected. The tombstones were shot at.

What does that do to a community?

I think that’s what led to the crisis. That’s what led to 1995 happening. I think, for them, they’re still going through it. This summer they lost an elder who lived on that land before relocation. So a lot of those people who had land and had an attachment to that place, they’re never going to get to go back. They’re never going to get to be on that land.

Because the houses from Stoney Point (when the relocation happened) were just picked up and put down in people’s backyards on Kettle Point, the strain on Kettle Point is that half of their land was taken away. This was a time when farming, when land, was everything. It kept people alive. You needed your garden, you needed your livestock. When you lose that, you have to depend on your neighbours to keep you alive. 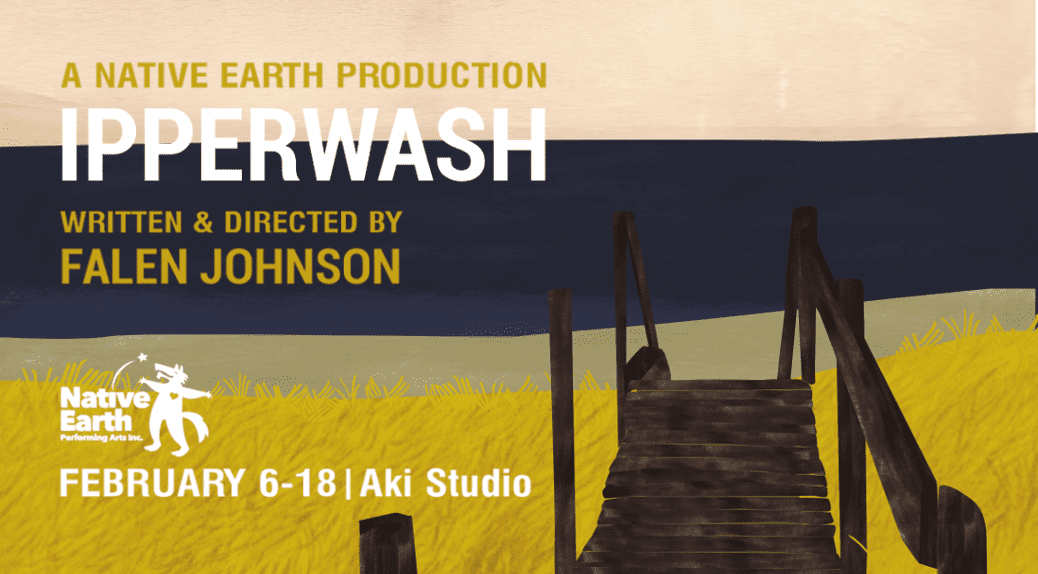 What was the process to bring this history to life?

We knew we would have to go out there a lot. We went out into the community and held open community consultations, reading parts of the script, asking for feedback. There were two meetings with the band council. I contacted the band council again for this remount. Getting those permissions – and also having a community consultant – was important to make sure we’re telling the right story.

When we set out to do it, I said to the community that I wouldn’t say Dudley’s name in the script, that he’s not a character. We’re not dramatizing him because I think he did his part. It’s time to let him rest. We really tried to make it the story of what the Canadian army did to those people and to that piece of land and how it’s still impacting them.

This is your first time directing the play. What has that experience been like?

I’m definitely learning a lot. I feel a greater weight – there’s no one to blame; there’s nowhere to hide if it’s terrible [laughs]. But this work still feels very fresh, very new. If there’s something that needs changing, I can change it because I’m right there in the room. In some ways, it expedites the process. But it’s a bit nerve-wracking; you just hope that it’s working.

Do you think there can be reconciliation without repatriation of all of the land that was taken?

I wonder if we have a choice at this point. The repatriation of this land – of Stoney Point – it’s a drop in the bucket.

There’s this business with land acknowledgements now that seems to be popping up more and more. People are starting to have different reactions and feelings towards them. For a lot of people, a land acknowledgement can feel like, “You were here. Now you’re not. Now we’re here.” It has this feeling of being like a eulogy – like we’re not here anymore.

I think Canada 150 opened up people’s ears a little bit. People seem more willing to engage in the real history of this place. I think we need to keep unlearning what we’ve been taught. We as in me, as well, because I went through the education system, too. I think we need to question the things that we think we know about where we are and who we are and the history of this country. There are a lot of things we weren’t taught correctly; we were taught books full of lies.

I have great hope for the kids growing up now – they seem to know a lot more than I did when I was their age. The education system is shifting. What it means is there is a deficit in what we [older people] know about our history and what we are taught. Question what you know. And be open to hearing a different way.

What do you want audiences to come away with?

This happened. This is an undeniable thing that has happened. There are many undeniable things that have happened in this country. Not all of them have been documented on paper in the same way. But the impact that dispossession of land can have on a person and on a community – I hope people can start to understand the gravity of that.

One of the characters in the play is a veteran who has come back from WWII to find his land gone. That happened in this community. A lot of guys from Stoney Point and Kettle Point signed up and went over for the war effort and came home to find their land gone. While they were fighting for the country, the country took their home. It seems so absurd and unbelievable, but those kinds of things happened and continue to happen. There’s no shortage of atrocities that have occurred here. Let’s all unlearn a little bit and try to see things through cleaner eyes.