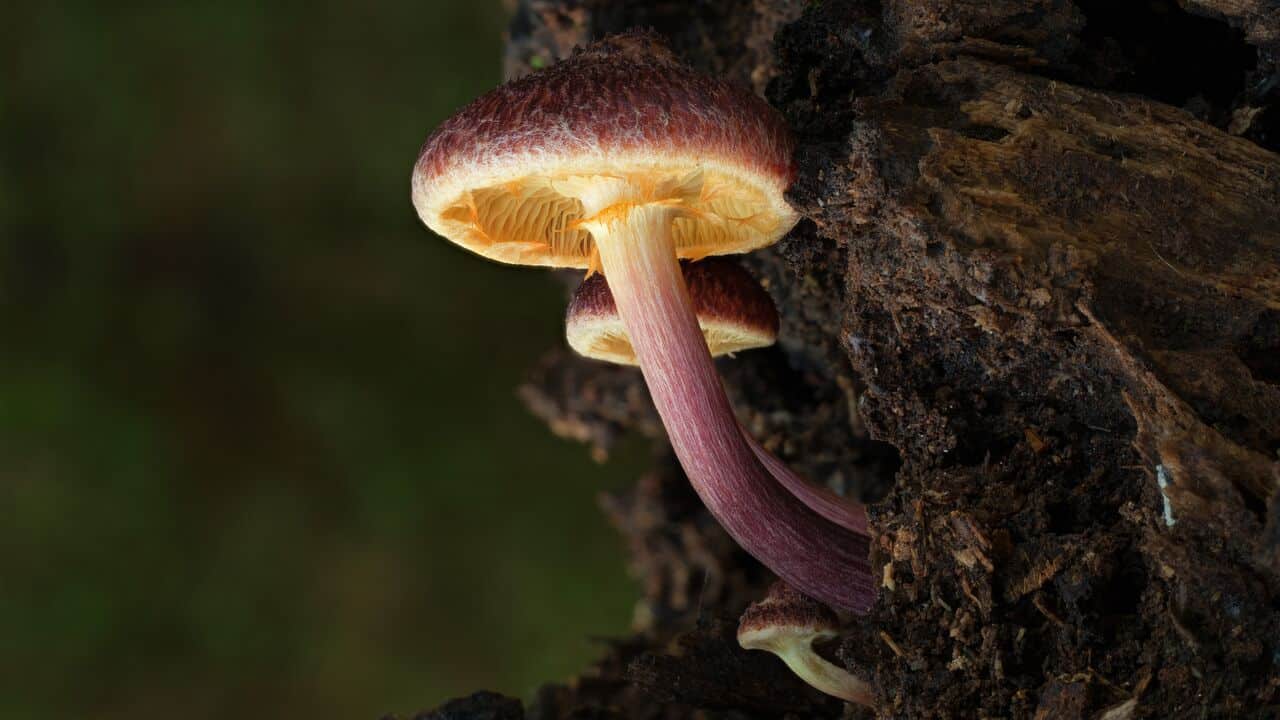 Fungus Is Your Friend: A Conversation With Acclaimed Scientist Anne Madden

Does the word fungus make you cringe? This spore-based life form is certainly behind some of the less-desirable things we encounter (mouldy bread, anyone?), but without it, we most certainly wouldn’t be here right now.

Acclaimed scientist (and TED/TEDx speaker) Anne Madden Ph.D. has been interested in fungi since her early days of working in a microbiology lab, after a stint doing tropical biology research in the rainforest of Costa Rica. “I learned rapidly that I didn’t have to go to the rainforest to find new life forms and exciting, unknown biology,” she says. “We were just covered in these creatures that we knew almost nothing about. They weren’t just new, unknown species; they were species that had the ability to do miraculous things–like create new antibiotics and break down pollution.” 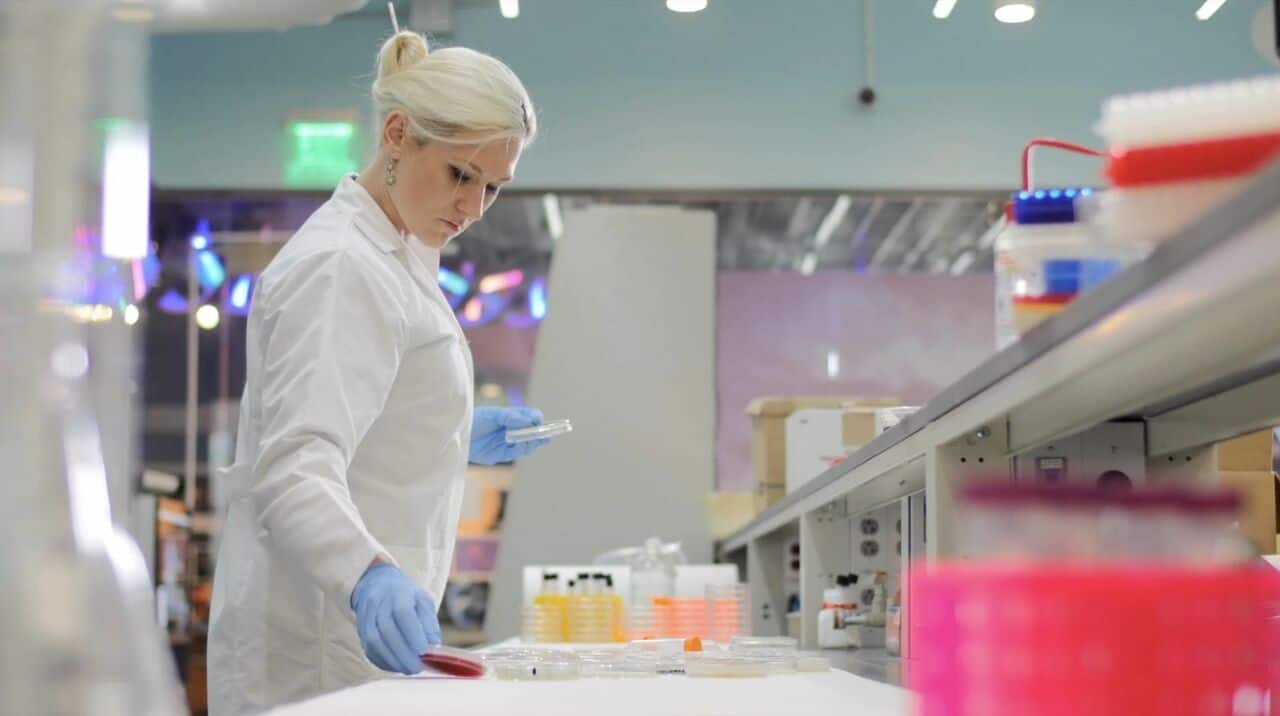 Now a postdoctoral research fellow in the lab of Rob Dunn at North Carolina State University and partner at the biotechnology company Lachancea LLC, Madden is behind some exciting discoveries and applications in the field of microbiology. She appears in the new documentary The Kingdom: How Fungi Made Our World, airing on CBC this weekend.

We chatted with her earlier this week.

SDTC: What’s the biggest challenge you’ve faced in your research with fungi?

AM: The challenge isn’t necessarily in the research but in communicating to the public that most fungal species actually help us. Often people hear the words fungi or mould or mildew, and they have a lot of negative connotations with them. Some fungi are dangerous, and some cause rot. But others are helping us. If more people knew this, there would be more enthusiasm for conducting research on this, and more access to funding. I think the fungal world has bad PR, historically. 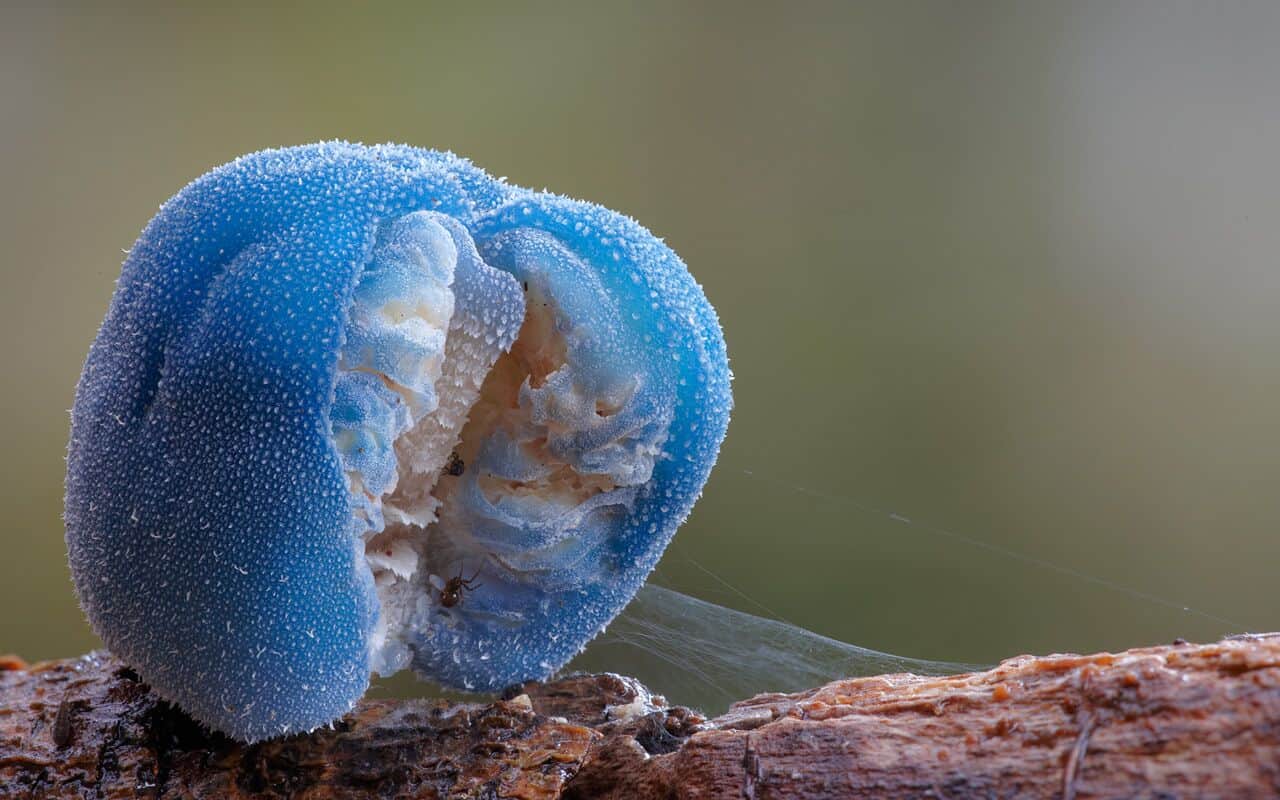 What’s been your most exciting discovery in this field?

We’ve done work in the brewing world where we’ve discovered new yeast from wasps and bumblebees. It makes a sour beer that is really valuable and typically hard to make. This was really exciting in terms of finding something by investigating ecology in the world that could then be useful to people–it created these lovely new flavours.

The fungi are capable of making compounds that make the beer feel good in your mouth (it’s kind of a round feeling) as well as these aromas that smell lightly of roses, sour apples and honey. And the taste has this tartness that I find really lovely and appetizing.

Brewers are now using this technology because it dramatically reduces the cost associated with making a sour beer. It wasn’t just that we discovered something that tastes better, but it also helps businesses create sour beers. It provides a good case study as to why we should study the microbial world around us. 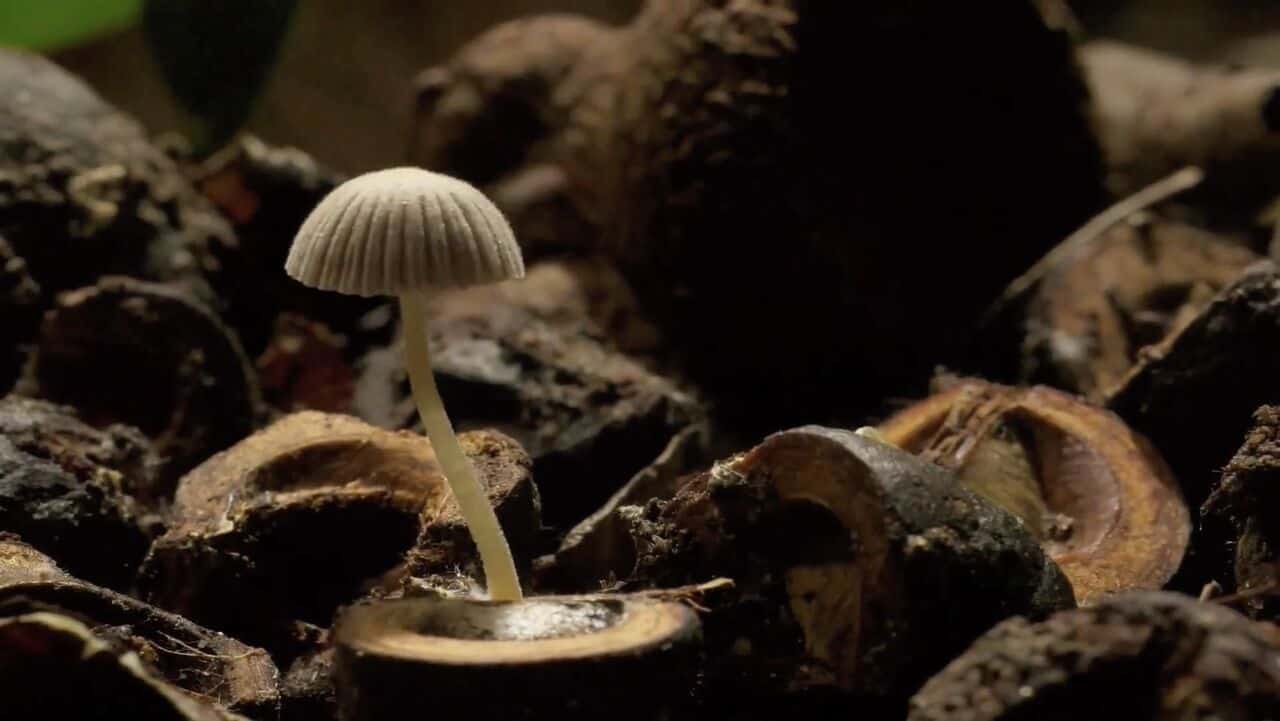 What are you currently working on in the lab?

One of the projects that we’re working on is looking at the microbial jungles of sourdough. It’s bacteria and fungi working together to produce this starter that bubbles and is used to bake bread that has some fruity, tart notes. We’ve worked with these scientists all over the globe and have them send us samples of their sourdough, and we’ve used advanced sequencing DNA technology to uncover what species exist. We’re learning all sorts of things about what creatures are making these foods possible and what’s driving those differences globally. You can click through the hundreds of starters around the globe and see what species are in there. It can change how we make breads in the future; hopefully someday we’ll be able to make breads that are more nutritious and tastier. But it also gives us big insights into what’s going on in our world. 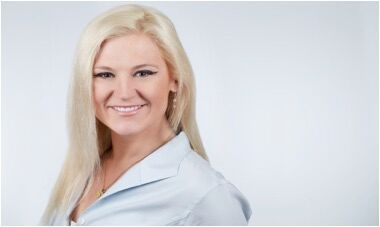 What do you love about the study of fungi?

When I think about all the fungi around us, I’m overwhelmed with hope for the future. We don’t know that many fungal species that exist on the earth, but those species that we do know have incredible abilities to transform their environment, and in transforming their environment, they’re producing a panoply of chemicals, like novel antibiotics. Some fungi have the ability to break down plastics. Others can produce healthier or better-tasting foods. Some fungi can create new building materials. Whenever there’s a problem that we face, it seems there could be a microbial solution.

There are unknown species all around us–even in the places we don’t think of finding wonder. That’s what I love about studying microorganisms: it increases the sense of wonder and the sense of what’s possible. There are new and exciting discoveries to be made if we just look.

What do you wish more people knew about this oft-maligned life form?

I wish more people knew how valuable fungi is. The first reaction to hearing you have fungi in your environment is revulsion, fear and the wish to get rid of it. Technologies that have come from fungi can be beautiful, and they can definitely be valuable. Many people I know are alive today due to blood pressure medication such as Statins. Statins were discovered in fungi, and that’s a billion-dollar medication that came from a fungus that can be found on the bottom of your shoes right now. If you value the business model of innovation, or value people in your life that are being saved by this technology, then you value the fungus that made it all possible.

Tags: CBC, fungi, fungus, Lachancea LLC, Robb Dunn, The Kingdom: How Fungi Made Our World, The Nature of Things