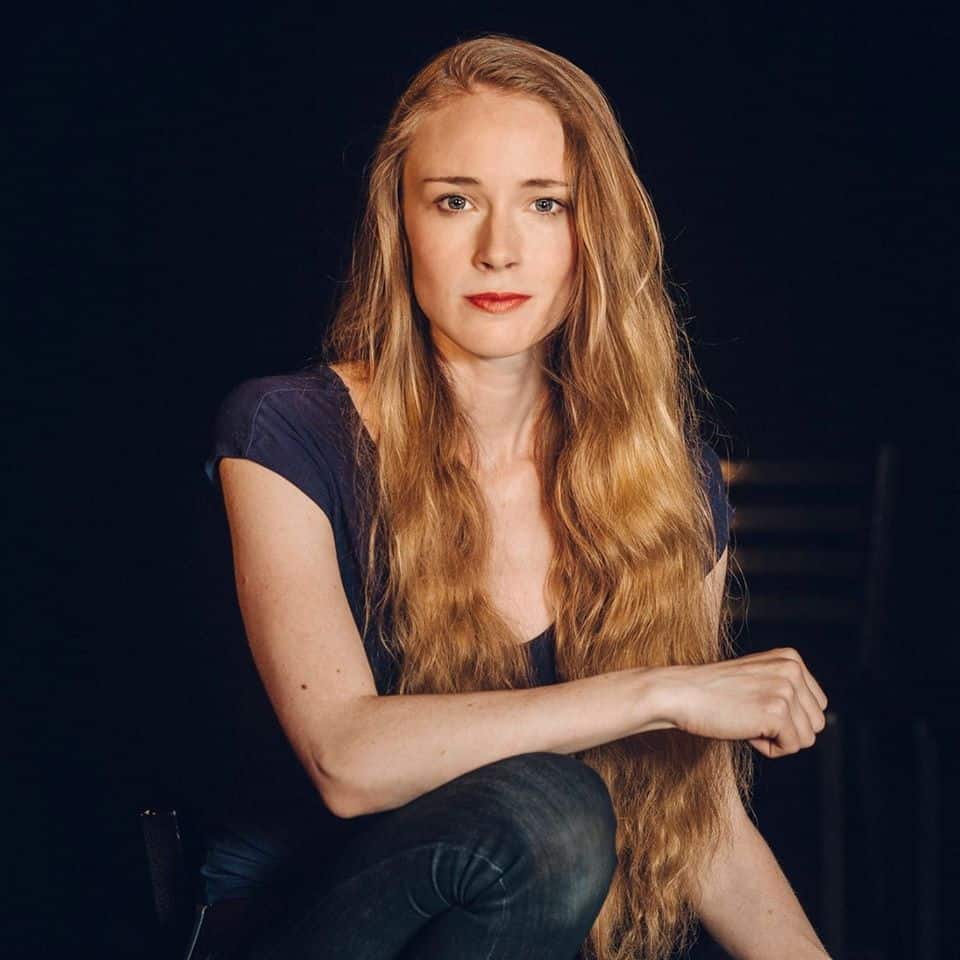 Time’s Up: My Experience At George Brown Theatre School

The recent news stories concerning the allegations against Soulpepper’s former Artistic Director, Albert Shultz, have hit particularly close to home for me.

I’m an actor living in Toronto and I went to George Brown Theatre School (which happens to be in the same building as Soulpepper), and while I have never been in a Soulpepper play, I have been to parties backstage a number of times after openings. I experienced and witnessed inappropriate behaviour on both sides of the building: bullying and other verbal abuse from some of my teachers at theatre school and misconduct from Soulpepper’s former Artistic Director.

These experiences were humiliating and traumatizing, but I was told that I needed to suck it up if I was going to survive in the industry. One of my teachers at George Brown even said outright that his abuse toward me was part of his job and was necessary to prepare me for the “real world.” I have been working in the industry for a number of years and I have not found the “real world” to be so abusive; however, it seems that is exactly what was happening across the hall at Soulpepper.

While individuals on both sides of the building have come to be held accountable for their own, unacceptable behaviour, Soulpepper and George Brown’s complicity in these actions cannot be overlooked. Yes, there are good people working on both sides of the building, but both organizations accepted (and in some cases actively encouraged) the same type of systematic, abusive behaviour that harms everyone.

I spoke out against this during my time at school and was called crazy. I helped to organize a round table meeting with the the support of my class to discuss our grievances with faculty, and while that meeting eventually went ahead, nothing changed.

It took huge public backlash, pent up and repeated for years, for change to be made in both institutions. Unacceptable. If these organizations don’t acknowledge this and actively work to make change, they will continue to tolerate and foster a climate of abuse and the cycle will remain unbroken.

The Young Centre, the building both institutions call home, is beautiful, in a great location and has so much potential. While I’m relieved that many of these toxic individuals are no longer there, I will still never feel comfortable in that place until I see these institutions take ownership of their problems and take real action toward a cultural shift.

The hugest fucking bravo to the four women whose strength and actions have brought this very painful aspect of many people’s lives to light. They are not alone because experiences like theirs are shared by many. I know this because I’m one of them, and hearing their voices has given me the strength to speak openly about these issues. It is now up to all of us in the theatre community to build on what they have done and take up the hard work of changing the toxic culture inside our artistic institutions and in our community – a culture we were told to suck it up and deal with. Fuck that. We are the community and it is defined by our actions.

Let’s trust our women. Let’s restructure our organizations so that the most vulnerable are able to have their voices heard without fear of retribution, and let’s stop appeasing and giving power to abusive, egotistical and perverted “mavericks,” no matter how much prestige or money they bring. Let’s start today so we don’t see another generation of creative youth unnecessarily damaged.

Kaitlin Morrow is a Toronto-based actor. She’s currently performing in Swordplay at Toronto Fringe Next Stage.

#HolidayJoy Giveaway #3 ❄️ We want to send you