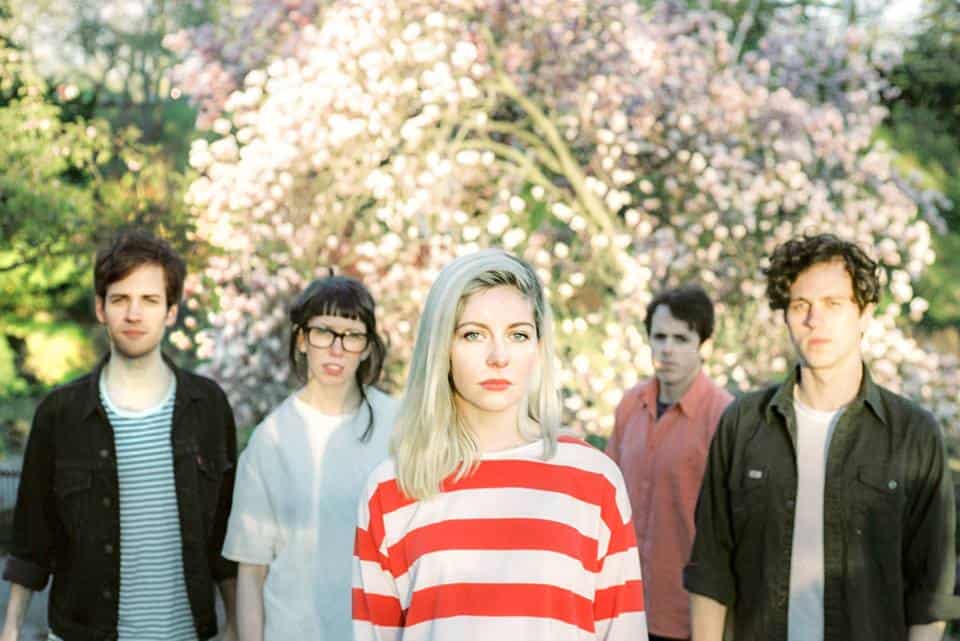 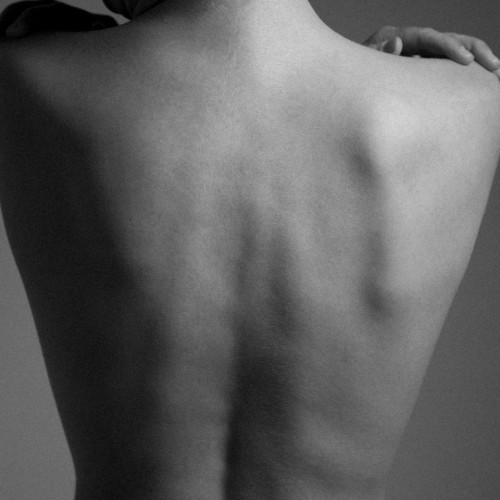 $26.50 tickets available at Rotate This, Soundscapes, and Ticketmaster 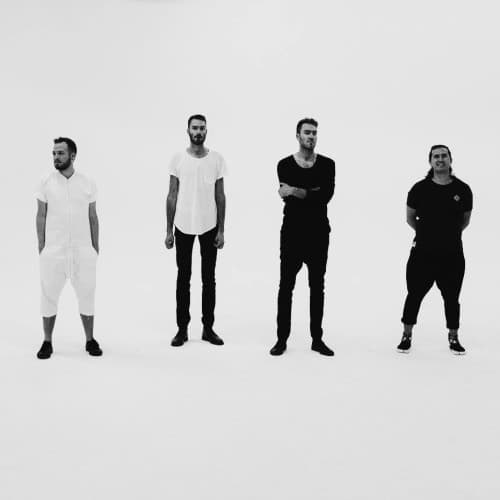 I had never heard of Bear Mountain before this summer’s WayHome Music Festival, but I left their set completely hooked (and very sweaty). The Vancouver band released their debut album XO in May 2013 and have been making the festival rounds since as well as providing support for bands like Hot Chip, Bloc Party, and Cut Copy. 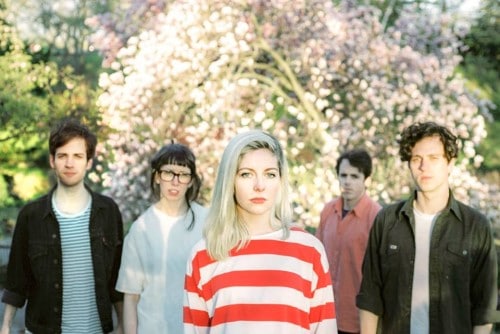 Toronto five-piece Alvvays have enjoyed a lot of success since releasing their debut album last year, being short-listed for the 2015 Polaris Music Prize and playing legendary music festival Glastonbury. Now, they’re returning to Canada for a string of shows in Ontario, Quebec, New Brunswick, and Nova Scotia. 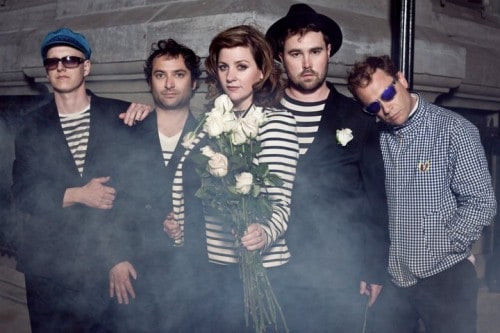 This month marks the 10th anniversary of Stars’ breakthrough album, Set Yourself On Fire. To celebrate the milestone, the Canadian indie rockers will be playing the album in its entirety during a three-night stay at the Phoenix. “Think of it as a really depressing but awesome Christmas present,” the band says.

$30-75 advance tickets available at Rotate This, Soundscapes, and Ticketmaster