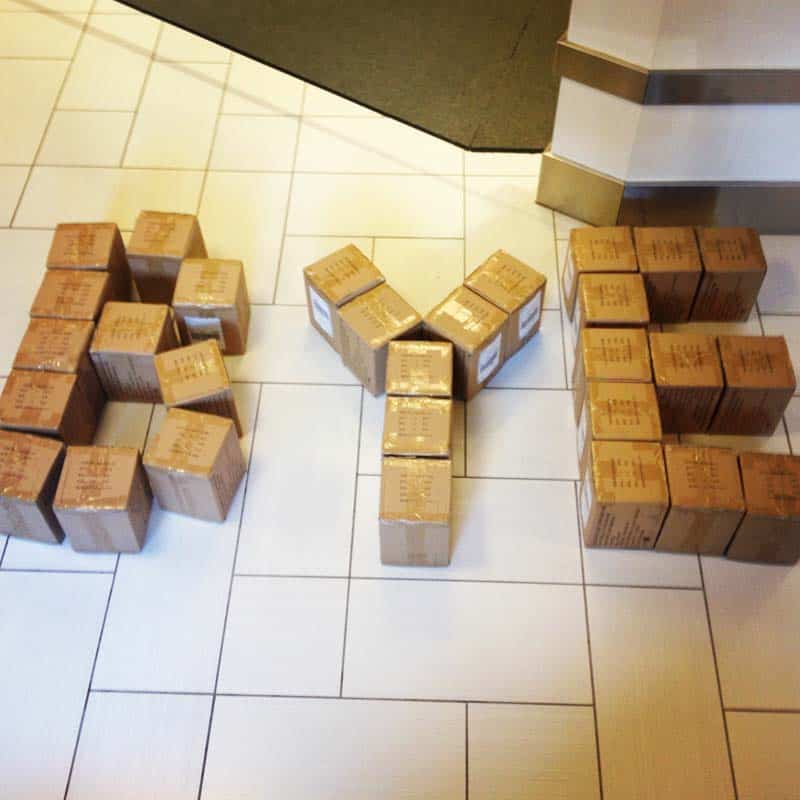 "Let’s hope we're moving up. Let’s hope that if we’re not moving up, we’re moving on to things that better suit our strengths and make us whistle while we pack our lunch for the next day."

How To… Quit Your Job (Without Burning Bridges)

Maybe you never ever want to leave your job. Maybe if your job could propose, you would take that promotion and marry it with the pure intention of a lifetime of happiness. But sometimes, a job is just a bump on the road to somewhere else; a necessary evil to pay off some student loans, an internship for some “experience,” a job that is Mr. Right Now but not exactly Mr. Right.

Yet somehow, even quitting a temporary gig can bring cold sweats. You didn’t think you’d care, but a part of you does. I can recall once recruiting my tallest and burliest friend to escort me in picking up my last cheque from a huge retail chain. I was just one of a million of quitters, but still, I was nervous to the point that I thought I needed backup to get a piece of paper (I didn’t).

And what if the job you’re leaving, though not the ideal position, does ultimately align with your industry of choice? Parting ways becomes an even bigger deal and is an even more delicate situation. But moving up and out doesn’t need to be awkward or something to fear. We don’t need backup! Here’s how to hit it and quit it, in a way that leaves no one with hurt feelings.

Let’s hope we’re moving up. Let’s hope that if we’re not moving up, we’re moving on to things that better suit our strengths and make us whistle while we pack our lunch for the next day. With every job you have the chance to meet new people, learn new skills, and even sharpen your most tried and true talents. The personal satisfaction of a job well done should be enough for you to choose to finish strong. But if it isn’t, think about how you never know where your career path is going and how you never know who you will run into (again). Make it so your past only affects your future positively! Like a band on tour, each venue matters. While you might not want to live in Little Rock, Arkansas forever, you definitely want the audience to go home with a song or two stuck in their head. You made an excellent first impression—now it’s time to leave a lasting one.

Tags: Advice, Employment, How To, Quit your Job