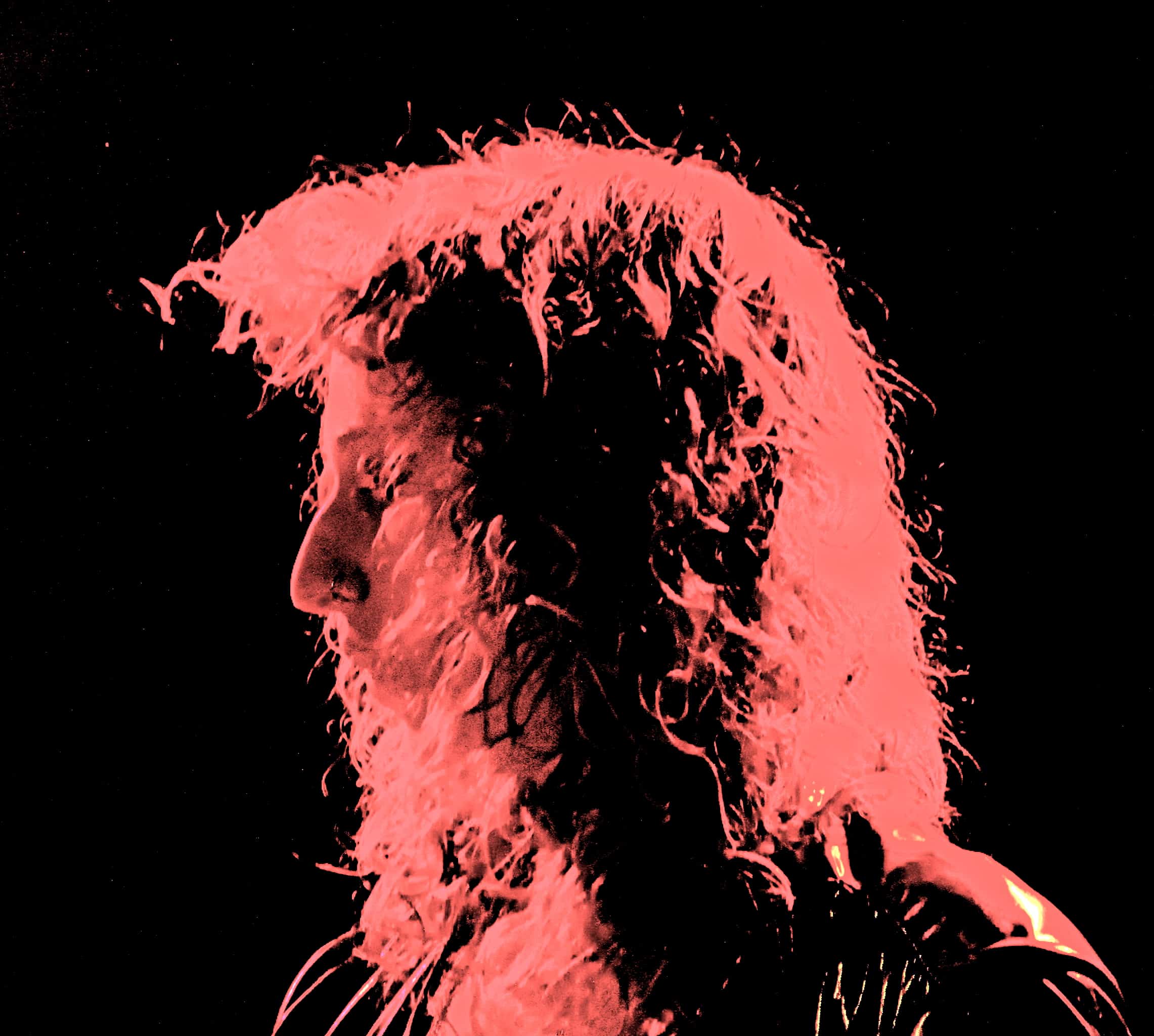 "A lot of my songs are pep-talks that make me feel more powerful."

Kelly McMichael has almost too many talents to keep track of, but let me introduce you to her as the magnetic front-woman for Kelly McMichael and The Gloss. Her songs combine sass with sadness, prettiness with grittiness, and the essence of the riot grrl attitude with a smooth finish. Whether it’s the clever lyrics, pristine vocals, ’80s synth tones or rocking guitar riffs, Kelly and her band always make a lasting impression.

She’s perhaps best known for her back up vocals and keyboard playing alongside Gentleman Reg, and her co-lead spot in the synth-pop group Rouge. Kelly grew up in Peterborough, ON, and has resided in Guelph, Toronto, and Manchester, England. Music has been a focus of her life everywhere she’s lived, meaning she’s been able to make a vast network of musical connections. Her latest EP, Liminal, was produced by James Bunton (Ohbijou, The Wooden Sky, Diamond Rings, Evening Hymns), and her backing band included collaborators such as Geordie Gordon (Islands, The Magic), Cam Malcolm (Huron), Jon Hynes (The Hidden Cameras) and Daniel Banoub (Gramercy Riffs).

Kelly seems to always have an interesting project on the go. Most recently, she participated in the RPM challenge, where she set her creativity to full-throttle and wrote and recorded a full album in only one month’s time! She released the electro/R’n’B inspired album under the project name Renders, which you can download here. Kelly McMichael and the Gloss will be embarking on an Ontario tour beginning the end of March. A highlight will be the April 3rd show at the Gladstone Hotel, where she’ll be celebrating the release of her new video “Out of the Match” by Nicole Bilyea.

I asked Kelly more about the RPM challenge, her musical tastes and inspirations.

SDTC: How would you describe your music with The Gloss?

What song would you like SDTC readers to hear, and why?

Track 3 – “Solo,” because International Women’s Day just happened, and that song is for single women who get pressured to settle down, or judged for being promiscuous.

What was it like to write an entire album in only one month?

It was cool. It forced me to experiment because I needed to create material fast, and if I created a sound that was interesting, I just went with it because I didn’t have the time to second-guess whether it was my style or not. I really got into character for a lot of songs, and that allowed me to create new material and sing more freely than if I was just being myself. Great learning experience but the whole thing would have been easier if I didn’t have to work a day job at the same time…

What was the first and last record you bought?

What inspires you to write?

A lot of my songs are pep-talks that make me feel more powerful, or are meant to be empowering to people who can relate to them. They are often dealing with sexism and social frustrations. They sound sad, but they are actually meant to reach out people who feel left out, or not cool, or not sexy, or judged or oppressed. They are saying, “I know it hurts, but it’s OK, we’re going to end up on top.” As cheesy as that sounds.

I love a lot of top 40. Katy Perry, Rihanna, Beyonce, Justin Timberlake, Nelly Furtado, but I don’t really feel guilty about it. One song that I really like and def. feel guilty about is Justin Bieber, “I Just Need Somebody to Love.”

What do you love most about living in Toronto?