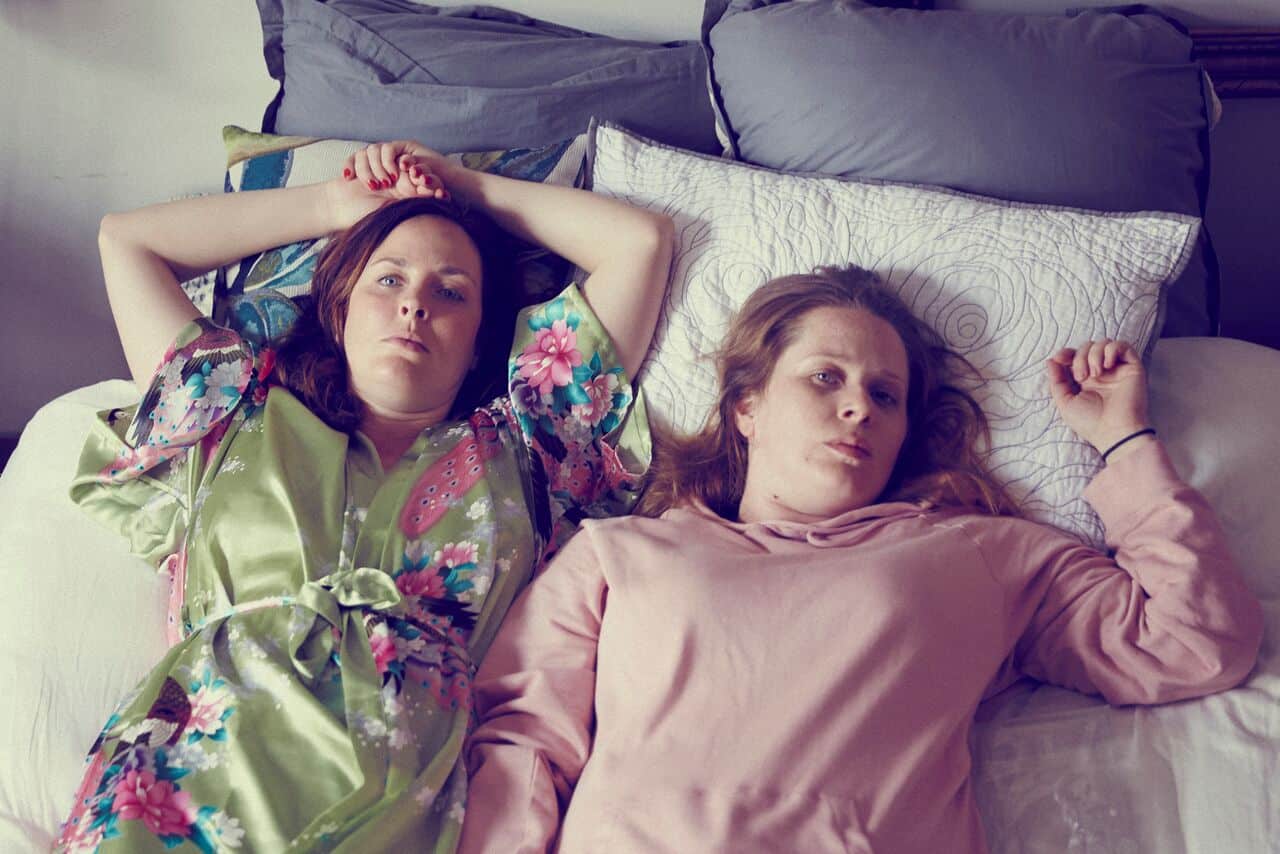 Jessica Jessica is a coming-of-age story for grownups that explores the hilarious and heartbreaking lives of two women, both named Jessica, living through their thirties. Jessica H. is a smart, strong, savvy woman who is looking for love and wants to start a family with the right guy, but she’s sleeping with all the wrong ones. Jessica G. is a vulnerable, intelligent, witty woman who is in those first fragile weeks post-breakup. The film explores how hard it is to be a woman who wants to settle down, but won’t settle.

We caught up with the film’s creators, Jessica Hinkson and Jessica Greco, this week.

JJ: Jessica Jessica is based on our shared experiences and the experiences of our friends. We wanted to make something relatable that reflected real life for single women in their thirties. We obviously have taken artistic license with the material and, for the sake of story, made changes. But we are both named Jessica.

How closely does it mirror your own experience(s)?

Closely. We’ve both been these women at one time or another–we think we all have. 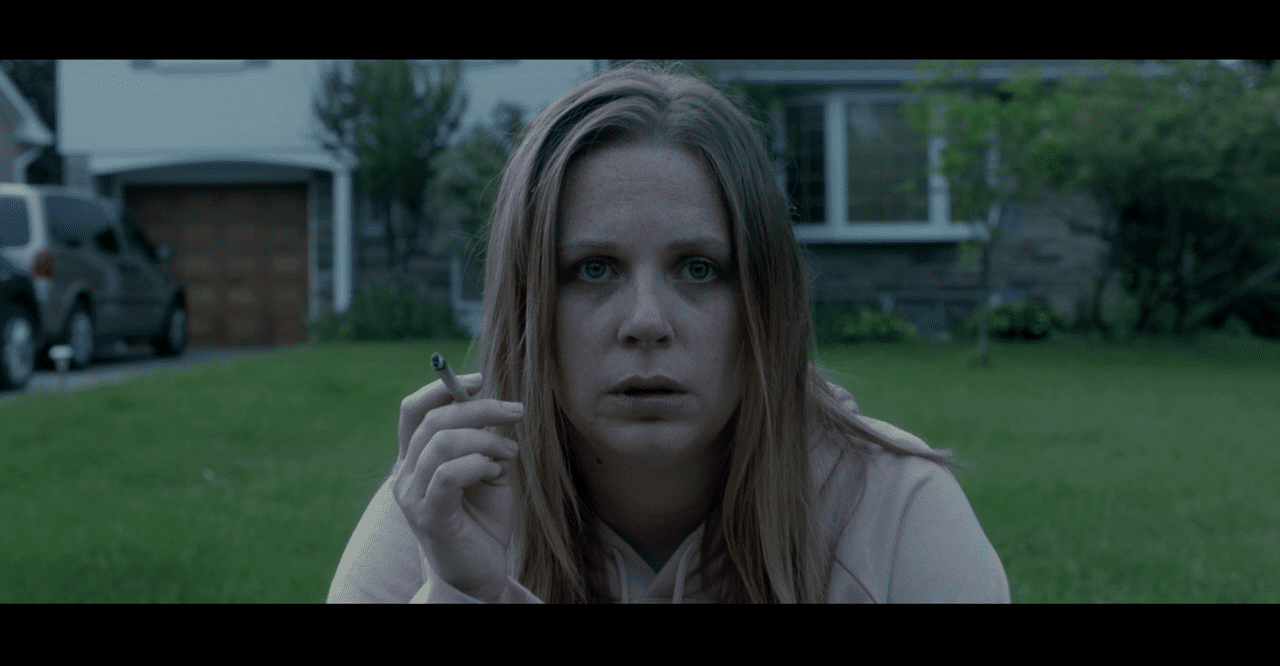 This film really struck a chord in that it seems very familiar–this yearning for something while feeling like the clock is ticking. What are you hearing from other women who have seen the film?

We’ve heard it’s relatable. When we decided to work together, we looked around and didn’t see anything representing our experience as single, sexual women at this age, so it feels like we’ve tapped into something. Men are the secondary storyline (sexuality isn’t, but men are), while the female friendship is front and centre. Also, the dialogue is resonating. We’re told
repeatedly how refreshing it is to hear women talking to each other the way they actually would speak. And then there’s a lot of laughing. That adage, it’s funny cause it’s true, really seems to apply. Sometimes you’ll hear whispers during a screening, and “too real” has been said a few times.

How did the script come together?

It started with Jessica Hinkson calling Jessica Greco who was on her way to the Sundance Film Festival. Hinkson left a message saying, “Rather than wait for the opportunity to be presented to us to work together, we should create it for ourselves. And it should be called Jessica Jessica.” Then there was radio silence until Greco got back from Sundance. The good news was that Greco agreed and from there they began spit balling ideas and themes.

The seed that was planted for the actual script was the morning Hinkson called Greco preempting the call with, “Okay, don’t hang up on me…” And then proceeded to pitch the opening of the film. That idea snowballed and it all fell into place from there. Greco sat down and wrote it, and the story came together quickly. We compared notes with each draft, but it was all pretty organic.

Why was it important for you to do a sort of “coming of age” for women in their thirties?

Because we are coming of age still. The end of your thirties is a transitional time. Every decade is. It’s said that women hit their stride in their forties; that’s when a woman comes into her own. It’s a powerful time. And there’s a window at the end of your thirties before that transition that feels like a second adolescence. Add to that the biological elements of age for women, and you have a crucial crossroads.

There’s a lot of great content out there but we didn’t see that story being told. We spend hours on the phone laughing at all the hard, scary, ridiculous things that are part of our everyday lives. This seemed like the perfect opportunity to showcase the beauty and comedy that exists alongside it all.

I loved this film and wanted it to be LONGER. Any plans in the works for a feature or series?

Yes! We’re developing a web series. The short is our proof of concept. Once Greco started writing we knew it was a bigger story than a short could hold. And a web series will give us an opportunity to tackle more issues that matter to us. 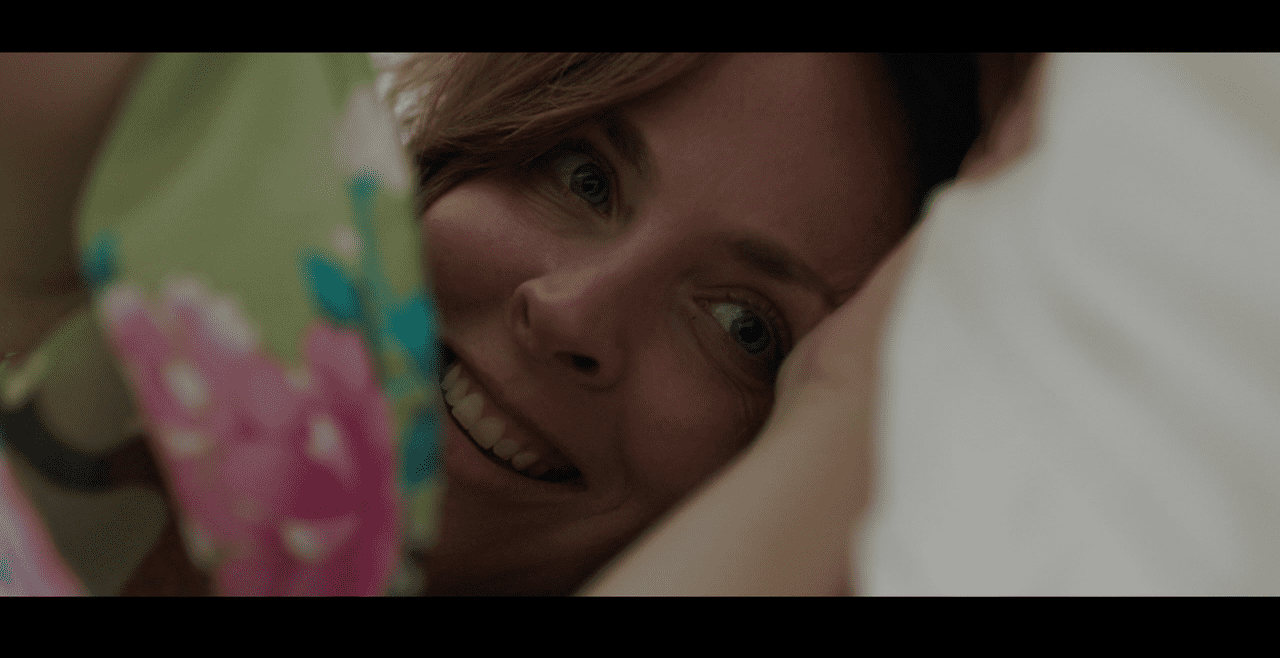 What do you want audiences to take away from Jessica Jessica?