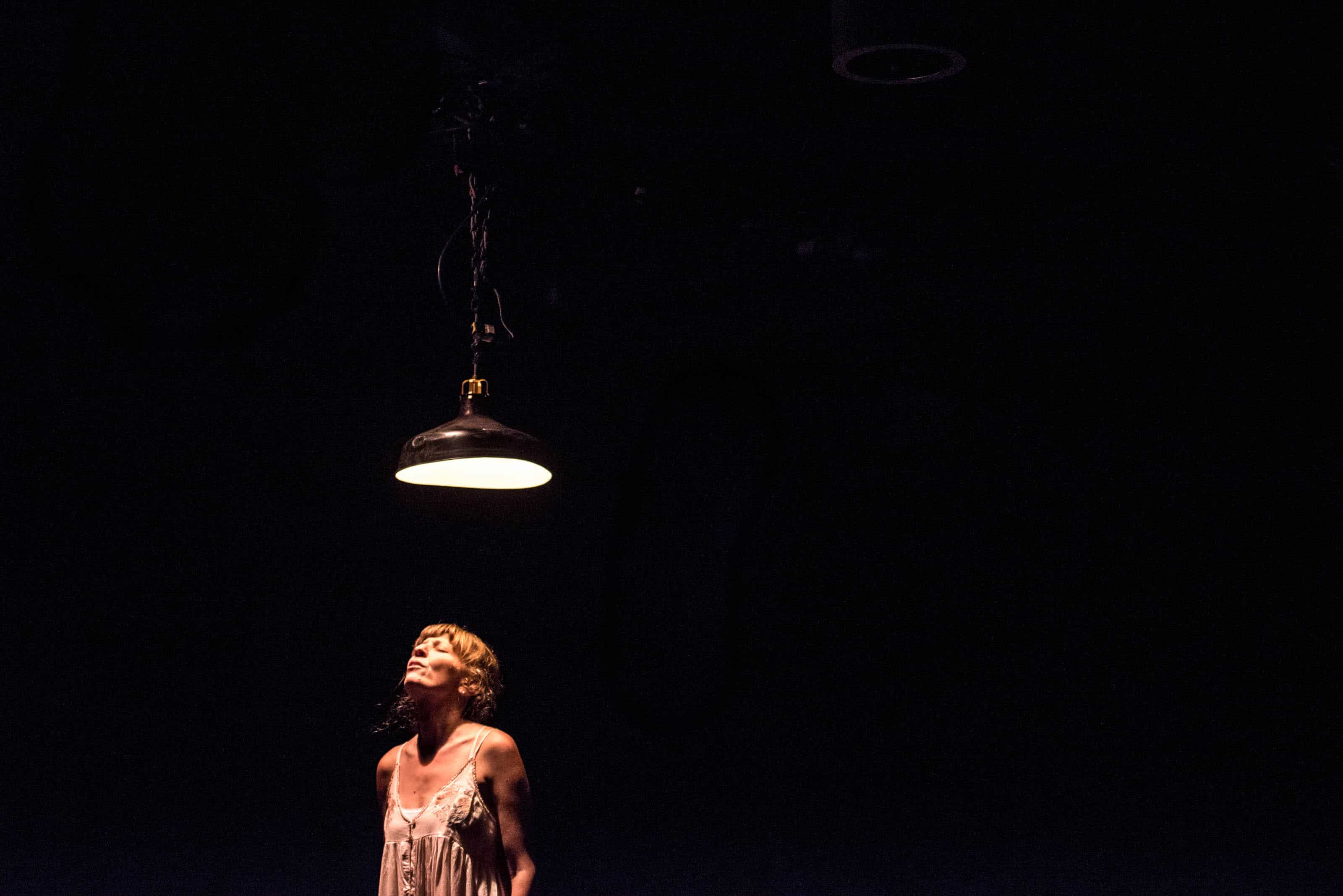 Lela & Co. is a timely and gut-wrenching play about women’s worth in a capitalist world. Based on a true story, Lela & Co. gives space for a woman to tell her story of being sex trafficked by her husband, during a time of war. Beginning with memories of her childhood, Lela dives headfirst into her haunting and harrowing story with bravery, tenacity and unexpected humour. Lela & Co. explores “truth” in storytelling, who gets to tell whose story, and the resiliency of the human spirit.

We chatted with Director Melissa-Jane Shaw about the play.

SDTC: Why was it important for you to produce a play dealing with violence against women?

MJS: Seventh Stage Theatre is openly known as a feminist – yes, the real ‘F’ word – theatre company, so any story that will enlighten the lives and struggles of women in the world is central to our mandate.

Discord and Din Theatre’s mandate is “to give a voice to those who feel voiceless and othered,” which is certainly Lela. The beauty of Lela & Co. is that while it dives deeply into misogyny, violence against women, domestic abuse, rape and sex trafficking, it does so through the voice of a fully fleshed out character who is very much present to the audience. Lela speaks directly to us and the staging forces us to be involved in her unleashing.

Most importantly, Lela becomes empowered in the telling of her story and we become accountable. Theatrically it is riveting, and on an activist level, we hope to capitalize on this post-show feeling by having a related charitable organization present to provide information and ways in which you can help. 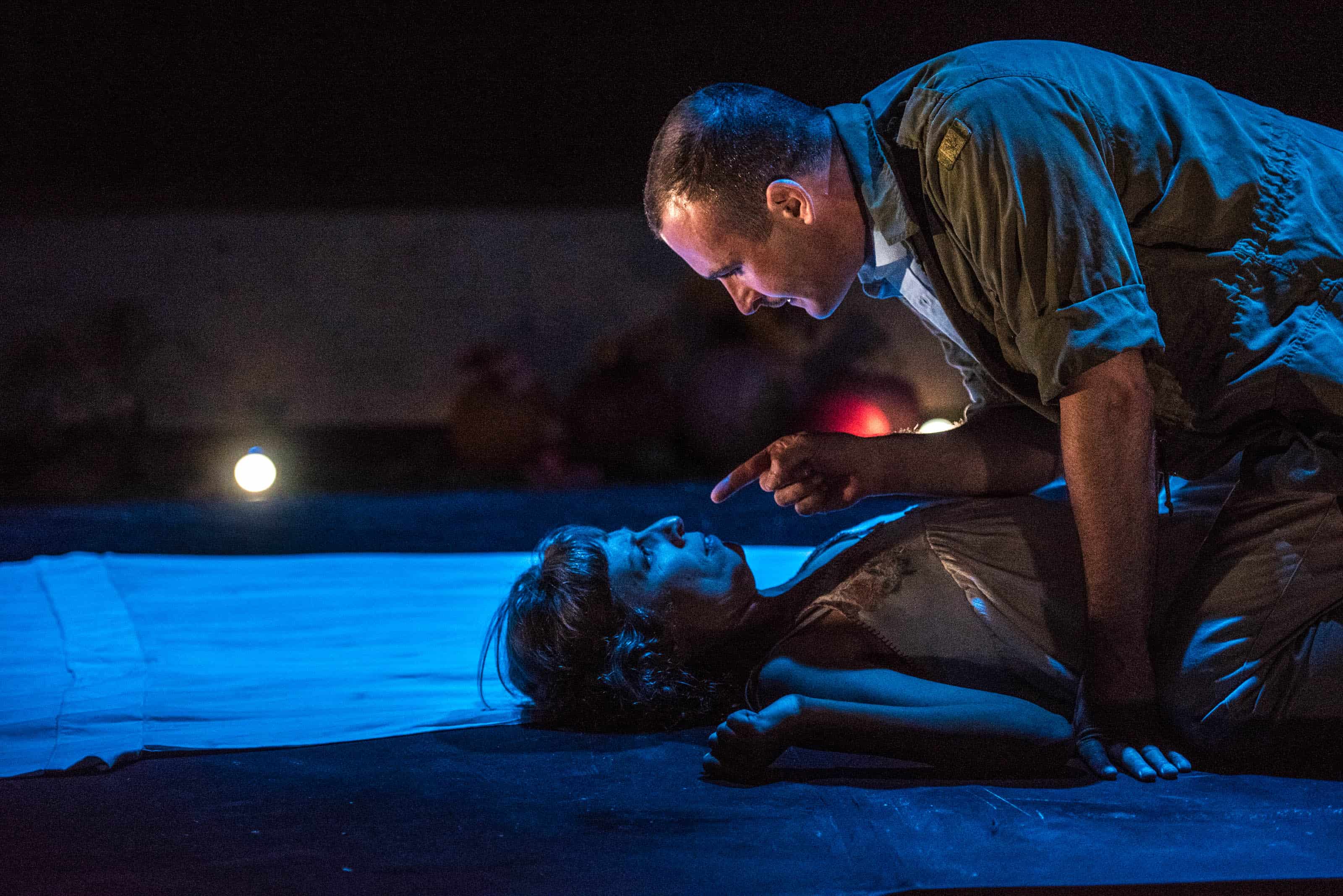 Most challenging aspect of putting this production together?

Money. Funding. Dollar dollar bills. At a certain point in life, “starving artist” loses its lustre and anyone worth their salt needs to get paid. Government grants have become much harder to get and raising money through crowdfunding and donations is always a hustle. The creative part has been easy and dreamy. Everyone is incredibly talented and committed to the show, so the payment on this one comes largely in the form of personal fulfillment. Nonetheless, if you’d like to help out, here’s our campaign (sneaky, I know). 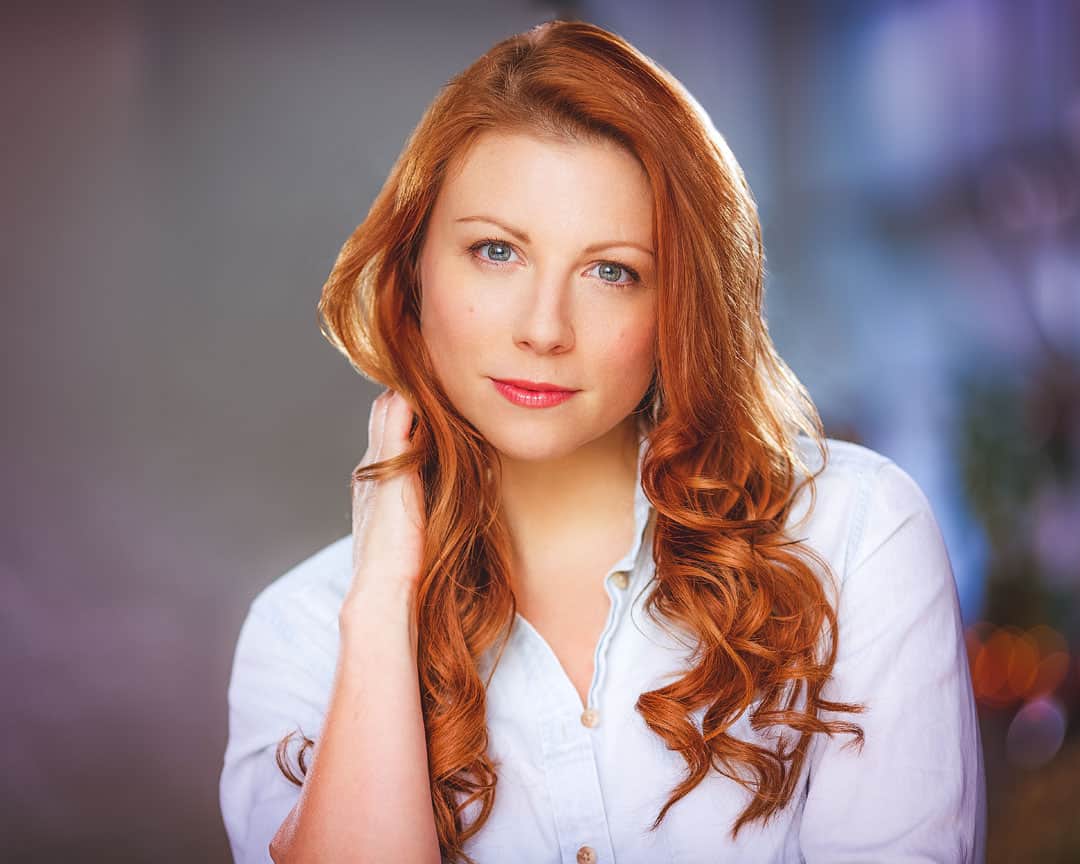 How does this play resonate with you on a personal level?

It reverberates. It hits to the heart of me. It speaks to bits and pieces of both personal experience and the overall collective experience we feel at the suffering of others. Lela & Co. is based on a true story of a woman who escaped sex trafficking during war; however, Cordelia Lynn does not give away where, what, when or who that is. This is left up to each productions’ concept, and our Canadian version of Lela & Co. has a very specific time and place. The clues are subtle, but I want the story to correlate with Canada’s history with war and Jenna’s age and appearance. I want it to shine a light on incidents that get shuffled between the headlines or covered up amidst the chaos of war. The victims of war are so often women and children, while the perpetrators are men. War amplifies women’s vulnerability and diminishes men’s culpability. This is key to me and central to Lela & Co.

Tonight, join us for Gala Night at The Theatre Centre BMO Incubator (1115 Queen St. W). Catch a special evening panel discussion (which includes SDTC Editor-in-Chief Jen McNeely) about how the arts can be used as a tool for activism. Following the discussion, watch Lela & Co., followed by a post-show discussion with free-them.ca. More details here.