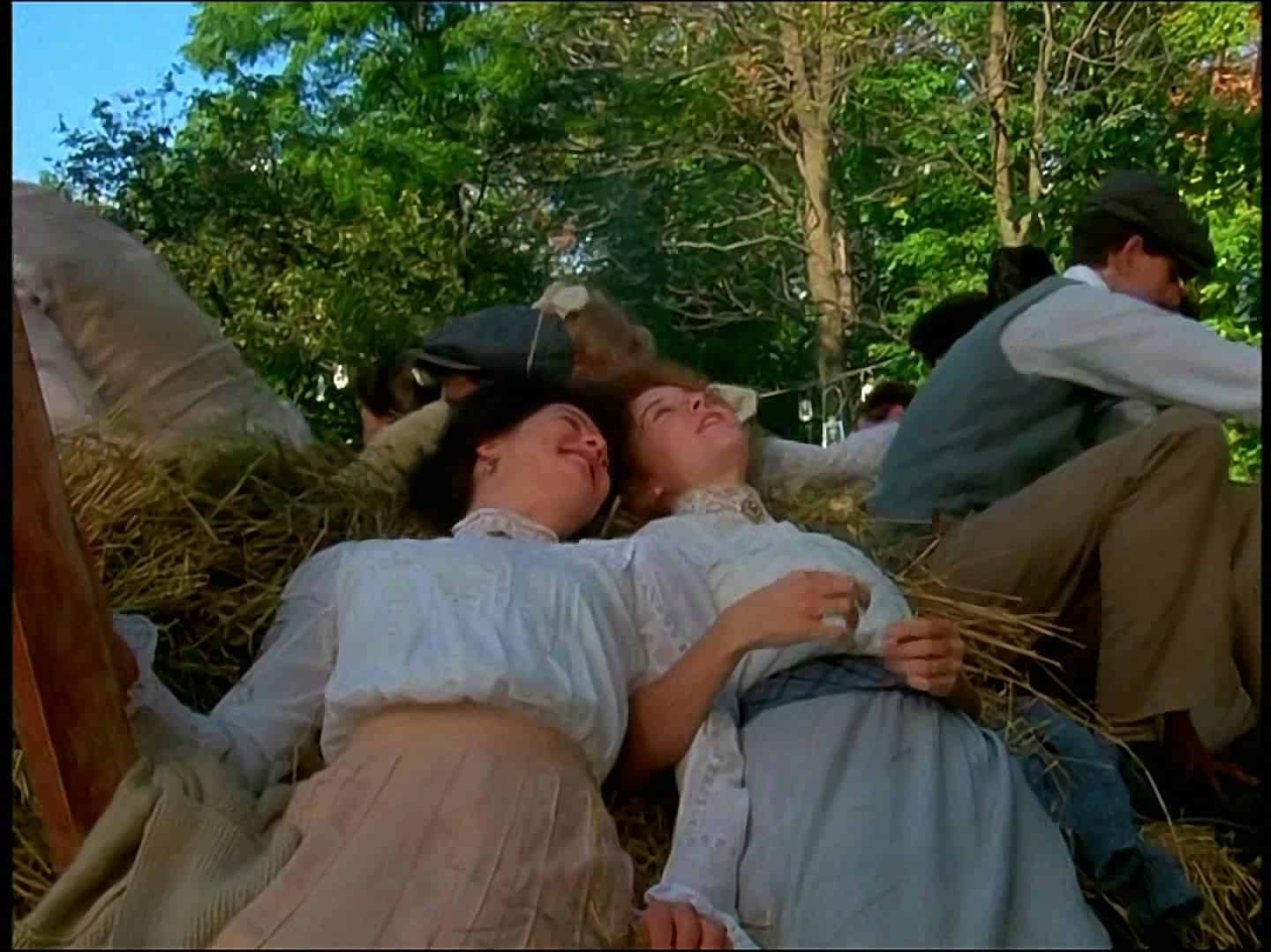 How To Make Friends As A Grownup

Gone are the days of assigned bus buddies and cliquey cafeteria seating plans—an antiquated hierarchy if there ever was one.

And yet, the impression of friendship held fast, even after the relationships loosed. True, I no longer have a connection with the Sarah Ms or Heather Bs of grade school, but our kinship had that girlish intimacy and unadulterated devotion rarely found in grown-up alliances.

Now, as an adult, my circles are dwindling.

Here in Toronto, I briefly held on to college friends post graduation. Like holding air in cupped palms, I attended the obligatory reunion and endured harrowing small-talk. Losing touch with fellow alumni has its upshot, though, as there will be fewer interactions with people that have seen you projectile vomit following a clumsy keg-stand, or know that you once chased a shot of hard liquor with dry breakfast cereal.

Don’t fret. Somewhere out there is your special someone—at a shopping mall, perhaps, waiting on your cue to start the inevitable montage of trying on silly hats, set to bubble gum-pink pop music. Every weirdo has its equal and opposite resultant weirdo, right? Right (science always is).

Take the office, for instance, an obvious and easy progression from classroom. But you have to work a little harder to seek out kinsmen; by making conversation in the elevator or bonding over common hatred for upper management.

If and when you do cross that boundary from coworker to friend, chances are you will rarely be sober around each other (outside the 9 to 5 bracket, obviously). The quickie post-work drink is almost always too appealing an offer to pass up. If you’re lucky like me, you too will find your Cathy From Marketing, whose 16-year-old daughter just got her learner’s permit and, in an effort to demonstrate her new skill, is eager to volunteer for every opportunity to be your designated driver.

The problem is that office companions come with a best-before date. You can keep in touch with ex-coworkers but it will never be the same. You won’t pass them in the parking lot every morning, won’t send instant messages when there is retirement cake to be had, won’t have the commonalities that, really, forged the bedrock of your alliance.

Turning strangers into friends can be a lot like choosing a significant other (and, at its most base definition, the term significant other could be fondly applied to a bosom buddy)—first attraction, coy conversations, and, then, a pacifying familiarity. So it would serve well to employ your mother’s dating strategy advice to “put yourself out there” while traversing the plains of camaraderie.

So do your passion. Take a yoga class, see a band, whatever, just do it alone and put out friendly vibes. I shouldn’t have to tell you that fellowship is a two-way street—the requirement for keeping a good pal is to be a good pal.