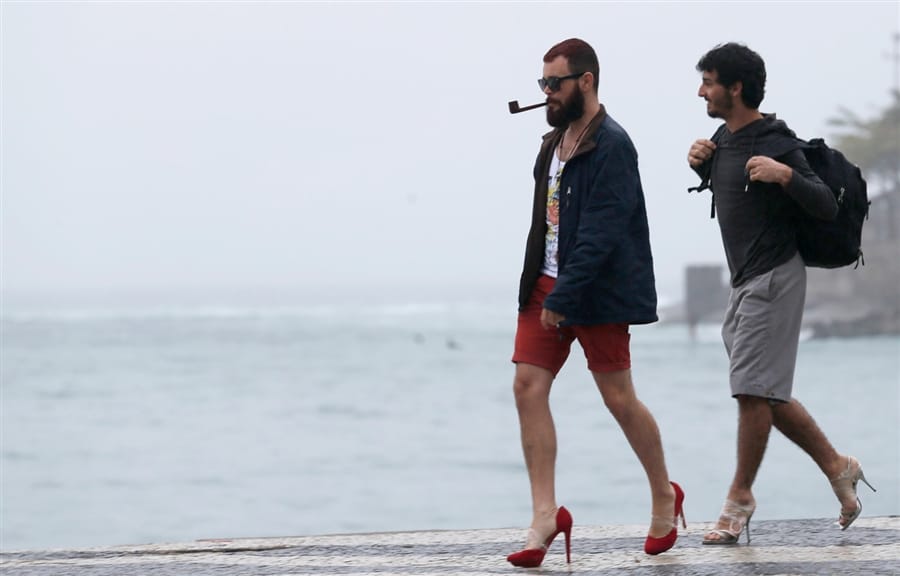 Standing Tall: The Curious History of Men in Heels is coming to the Bata Shoe Museum this spring. Standing Tall promises to challenge preconceived notions about who wears heels and why: From privileged rulers to hyper-sexualized rock stars, this provocative exhibition will explore the history of men in heels from the early 1600s to today.

“When heels were introduced into fashion at the turn of the 17th century, men were the first to adopt them, and they continued wearing heels as expressions of power and prestige for over 130 years,” said Elizabeth Semmelhack, Senior Curator at the Bata Shoe Museum. “Even after they fell from men’s fashion in the 1730s, there were pockets of time when heels were reintegrated into the male wardrobe, not as a way of challenging masculinity but rather as a means of proclaiming it.” 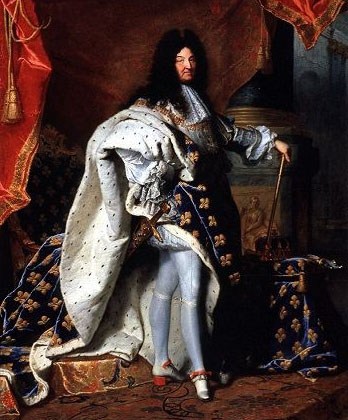 Nowadays though, why don’t men wear heels? This exhibition will explore this question as well as others, including the controversial use of heels and lifts by a number of heads of state.