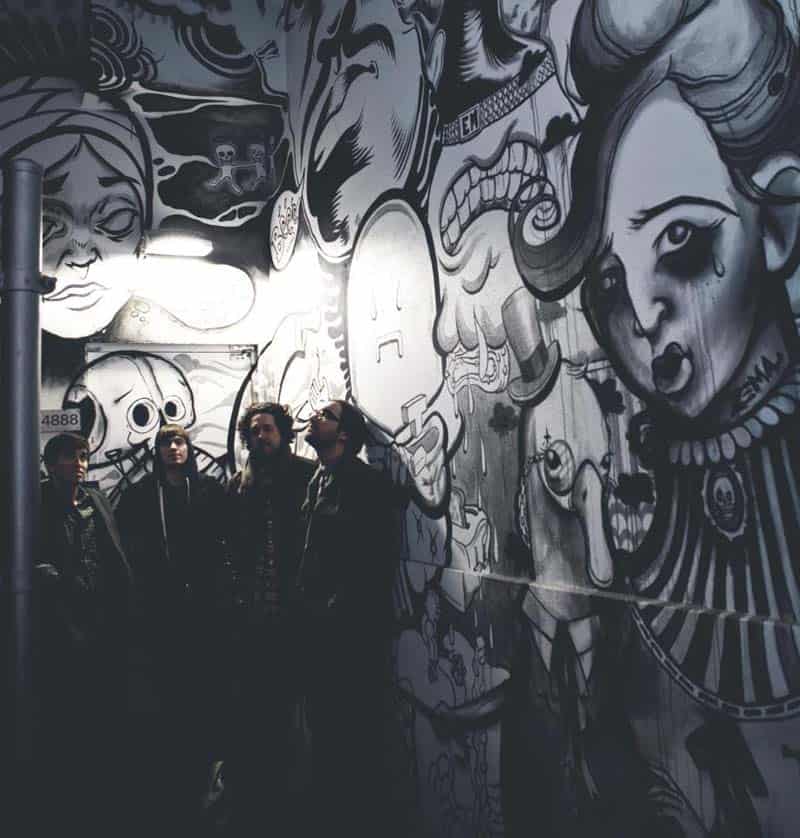 Montreal band The Comedy plays the Horseshoe this Monday—for free!

Do I have your attention now?

Jokez aside, there’s a sweet band coming to Toronto on Monday, and they’re playing for free, and you should check them out.

The Comedy hails from Montreal, and produces music that’s rock without being abrasive, dark without being depressing, and emotional without being fake. The four-piece alt-rock band has already received some critical exposure, breaking into the scene by playing POP Montreal and Canadian Music Week. They’re hitting up Toronto’s Horseshoe Tavern (370 Queen St. W.) this Monday, and it’s sure to be an energetic show; it’ll be their first time playing in our fair city since last March’s CMW. The event starts at 9pm, and it won’t cost you a penny (unless you want to buy the band a round of beers. That you will have to pay for. They are not expecting beers. But I’m sure they wouldn’t turn ’em down.)

The high school pals formed about a year ago, and have already released an album called Deadlights—and you can download it FOR FREE so you can play it on repeat and be all ready for Monday’s show.