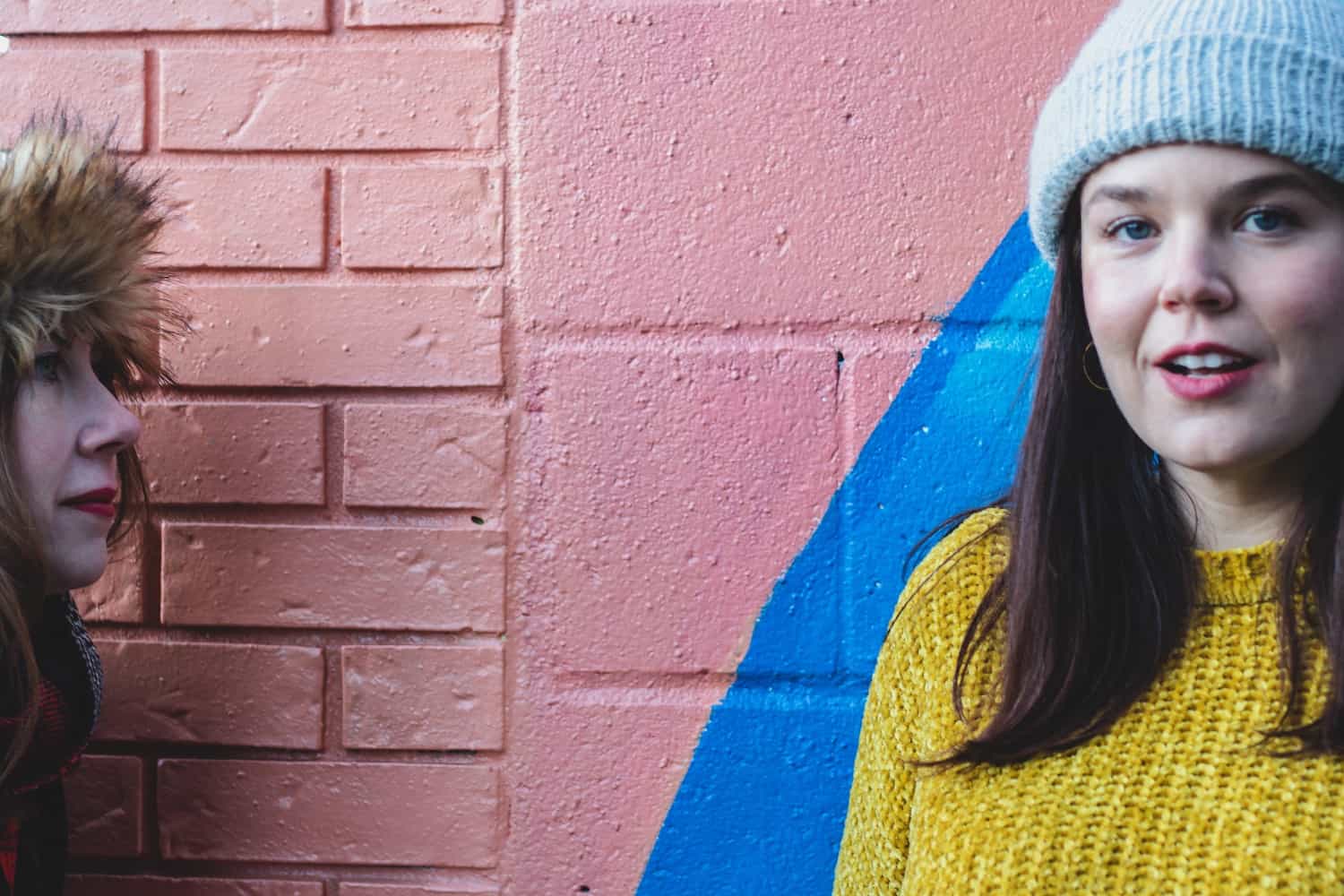 MOOD Follows the Rocky, Rollicking Road to Figuring Out Your Sh*t

Toronto-based filmmaker Brandy Hewitt is showing the third installment of her film, MOOD, next month. MOOD stars Pinky (played by creative co-producer Cydney Connell), an insecure, people-pleasing stand-up comic in her late twenties whose life spirals out of control when she learns of her parents’ divorce. The film follows the rocky road to figuring your shit out, and loving yourself in the process.

We asked Hewitt about the film this week.

SDTC: What is the story behind MOOD. Was it gleaned from your own experience at all?

BH: Yes and no. I was born and raised in a small town in southwestern Ontario by working-class parents on a working-class street. When I moved to Toronto to follow my dreams—acting and eventually filmmaking—I found it especially hard balancing my “lofty” ambition with my experiences growing up in a small town. This conflict definitely permeates my work, but the humour in my stories is born from all the desperation, not only from the characters, but also from the filmmaking process itself. My projects become their own tangled beast formed by experience and necessity, really.

What draws you to the stories of working-class women?

When I was 8, I was over at my best friend Becky’s house, and her older sister, Ang, who was 16 at the time, was getting ready to go down to the hotel. She was smoking and heating up her blue eye liner with a lighter to apply to her lower lid. We were listening to Skid Row’s “18 and Life,” and she let Becky and I share a smoke. She was the coolest, prettiest, most feminine girl I had ever seen. She became pregnant a few years later, and I don’t know what happened to her after that, but she definitely left an imprint on me. I think Ang was my first glimpse into the tragic beauty that women with little choices have. 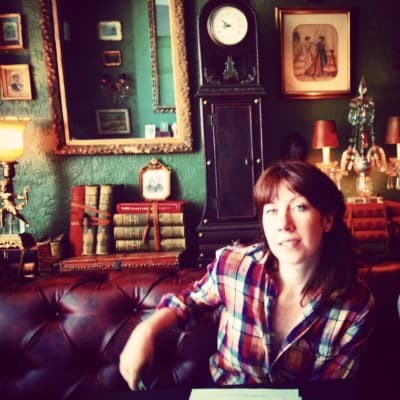 Do you find their experiences are misrepresented in mainstream media?

I think the world doesn’t like to talk about class, and it’s rare that our stories are accurately depicted on film; however, I recently saw Firecrackers by Jasmin Mozaffari, and she hit the nail on the head! It’s an amazing film AND she’s Canadian. But we need more. There is a sadness to these stories but also so much hope and perseverance. Everyone can relate to that.

What was the biggest challenge you faced in getting MOOD off the ground?

Money! But it’s kind of a good thing! Having limited funds really pushes you to be more creative, and the product is always more satisfying. My sister, Whitney Hewitt, is my DP, and she’s got a really keen, beautiful eye, and a wicked sense of humour. We would usually only have a location for an hour or two, pro bono, and she was really great at finding ways to capture the scene in an elegant, concise way.

What was the most gratifying part of the process?

Watching the dailies and cuts in my apartment with Cydney Connell, Whitney, and our associate producer, Gordon Harper, was always the most gratifying part. So, the process over the product, for sure. But we are extremely proud of the product, and I think you can see the process peeking out from behind it. 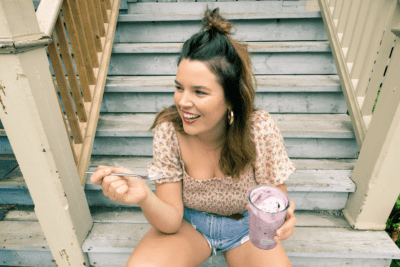 What do you hope audiences will take away from MOOD?

Never stop trying. The world will throw so much shit at you, but keep going. Baths with epsom salts and bottles of kombucha are lovely treats, but kindness, forgiveness, and acts of love can be the key to changing toxic behaviour in yourself and others.

Cydney and I met doing improvisation at Second City, and we only started crafting MOOD a year ago. Projects can come together so quickly when you find the right creative community. That’s one of the biggest lessons I’ve learned through my filmmaking experiences: get out and meet people until you find the right partners. The ones who inspire you and make the work fun.

I hope other creators are inspired to write down their stories and pick up a camera and shoot it. This is definitely happening in Canada as more women and minorities step behind the lens, but we need more. We need to work together, and seeing our stories realized is a great step toward that end.