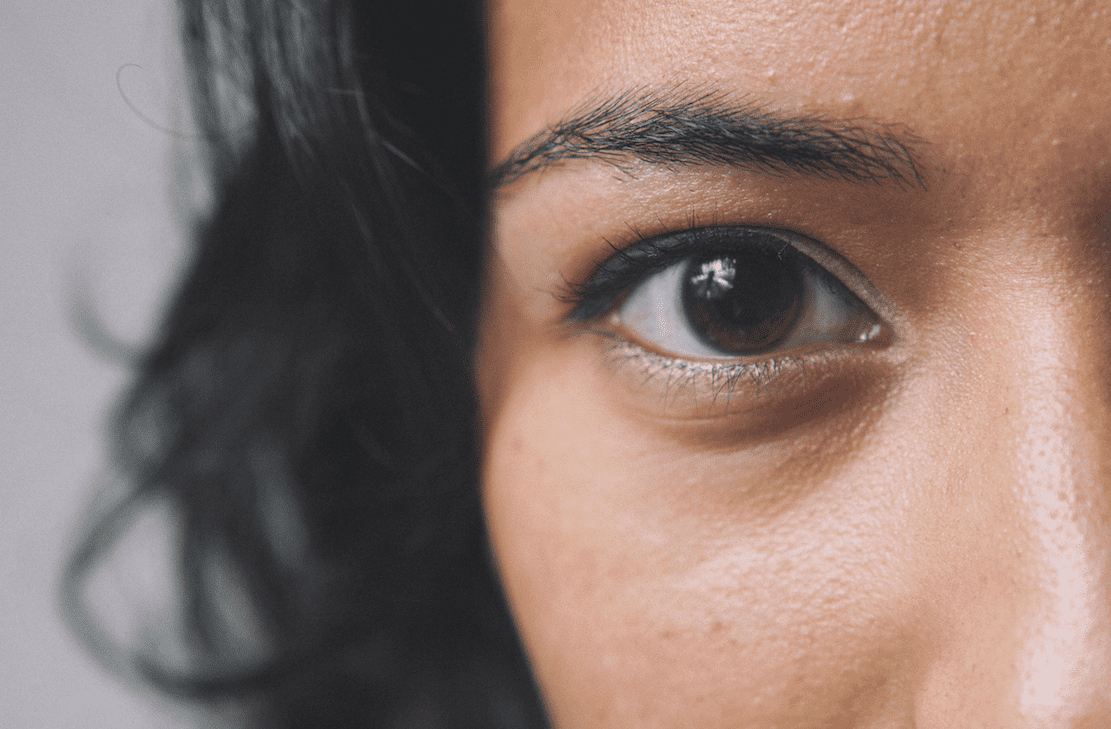 Long before his death in 2009, my maternal grandfather was the editor of the Gujarati version of Dawn, a daily Pakistani newspaper. Although the national language of Pakistan is Urdu, the influx of former Indians into the newly formed nation of Pakistan in 1947 necessitated that the news be available in multiple languages. While being a journalist didn’t offer a particularly lavish lifestyle, and still doesn’t (something my journo friends never let me forget), the profession allowed my grandfather and his new bride to interact with the sort of thinkers and visionaries only the birth of a nation produces.

At one such event, a colleague of my grandfather’s asked my grandmother a question regarding the latest political upheaval in India. My grandmother, whose formal education ended when she was only eight years old (her mother had passed away due to an asthma attack, forcing her to assume the upbringing of three young siblings), replied to the inquiry the only way she knew how: “I don’t know.” The colleague, undeterred, then posed the same question to my grandfather, whose very diplomatic answer has entered the annals of our family-isms: “Without a thorough look at the situation at hand, it is difficult to comment on the matter with much certainty,” a.k.a. “I don’t know.”

I was thinking about the infamous quip while watching TV with my mother, weeks before the Canadian federal election came to a close. A Trudeau attack ad came on (you know the one: “Great hair, though.”), which continues to have the unintended side effect of making me collapse into a fit of giggles. My mum commented on how good looking Trudeau 2.0 is, and I asked who she’ll be voting for. “A Liberal, probably,” she replied, but she didn’t have an explanation when I asked her why.

I knew my grandparents always voted in Pakistan, and Mum recalls feeling exceptionally excited seeing her parents come home with ink-marked thumbs. But neither one of my parents has ever been particularly engaged in politics. Granted, Canadian politics are a veritable snoozefest compared to the absurd antics of our southern neighbours, but apart from a purely superficial knowledge of Canadian political parties and their values, the most political banter I’ve been able to engage in with my mum is how cuddly Harper seems (I know; I, too, am distraught), and listening to a multitude of complaints, courtesy of my father, about the shitty roads in Toronto, peppered with frequent exclamations of “What the hell do our tax dollars go to?!”

In 2010, when I told my parents I’d be majoring in Political Science at Western University, my decision caused an uproar of epic proportions. To them, being political is akin to condoning corruption outright, for that’s all they’ve known from their lives in Pakistan. While my relationship to my birth country extends only as far as periodic “random” searches at the airport, there was a time in my youth when I wanted to return to Karachi and attempt to fix the country using my North American sensibilities.

This quest for the greater good was immediately shut down by every member of my family, who would cite the many kidnappings of foreign-educated Pakistanis and the very real threat of random violence by the legions of trigger-happy ne’er-do-wells. However, much like my grandparents, who settled in Pakistan in hopes of a brighter future but kept aspects of their Indian identity, I find myself at a perpetual intersection of identities.

I am Canadian, which is evidenced by the maple leaves adorning the pages of my passport and the tattoo on the back of my neck, but I am also the primary source of Bollywood gossip for my friends and family. I am wholly secular in my personal life, but I understand the frustrations of women who are deemed terrorists due to the “barbaric cultural practice” of choosing to cover their faces. I’ve memorized every song from “If You’re Reading This, It’s Too Late,” but my turn-up playlists on Spotify contain a heavy amount of bhangra odes to getting lit. I am one of an estimated 6,775,800 foreign-born immigrants living in Canada, but I am also a Canadian – a fact Bill C-51 and its proponents try to overlook in their paranoia regarding people who look like me.

I am political, but my parents are not. So, like any former Liberal Arts student, I’ve decided to find out why this is. Over the coming weeks, I will talk to a number of Canadians of South Asian descent, as well as my remaining grandparents back in Pakistan, to deduce what motivates individuals to give a shit about their political landscape. I will uncover the values, which new Canadians hold dear, and how those values influence their political affiliations. I will explore the patriarchal presumptions that inhibit women of every generation from making choices themselves, and how that cycle can be broken. But, most importantly, I will try to disprove the notion that Millennial Apathy is an unavoidable truth.

I hope that with a thorough look at the situation at hand, I’ll be able to comment on the matter with utmost certainty. After all, with the resources available to us today, one can’t really say, “I don’t know,” can they?