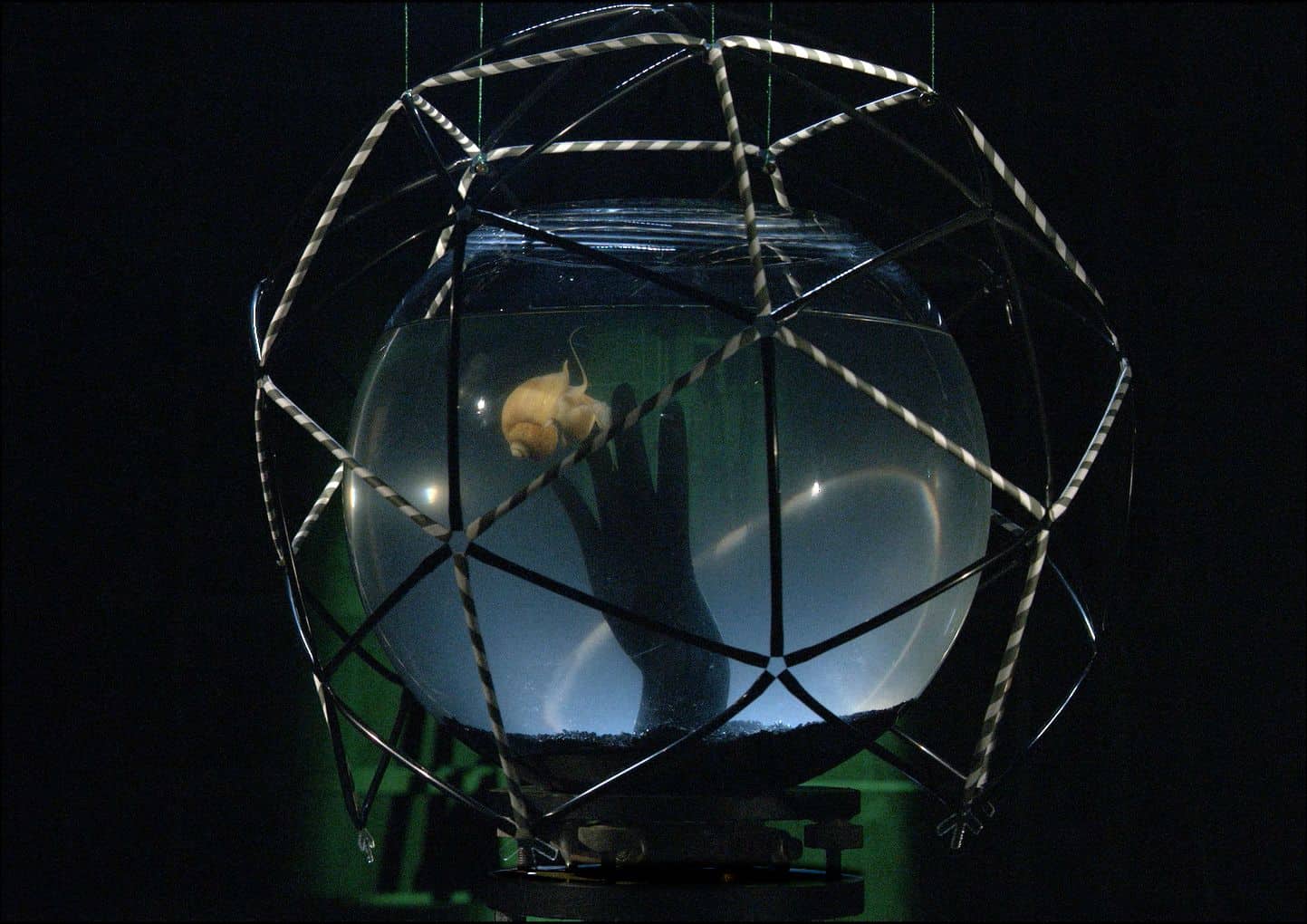 Our Pick of the Week: Outer Worlds

Images Festival is closing out with a bang!

The annual showcase of experimental film, new media, and performance comes to an end Thursday, April 18, at 8 p.m. with Outer Worlds—a world-premiere screening of five original IMAX commissions at Ontario Place’s Cinesphere (955 Lakeshore Blvd.). The films, all around ten minutes in length, will explore expanded cinema through different ecologies of the non-human: the forest, lichen, snails, water, and sky.

The lineup includes Aerial by Leila Sujir, which uses a drone-mounted camera to imagine the flight path of a hummingbird through a west coast rainforest; Lichen by Lisa Jackson, which examines a species that still confounds scientists to this day; and Cityscape by Michael Snow, which elaborates on methods used by Snow in his 360-degree film La Région Centrale (1971) to capture Toronto in a new perspective.

Rush tickets to Outer Worlds will be available at the door (subject to availability).