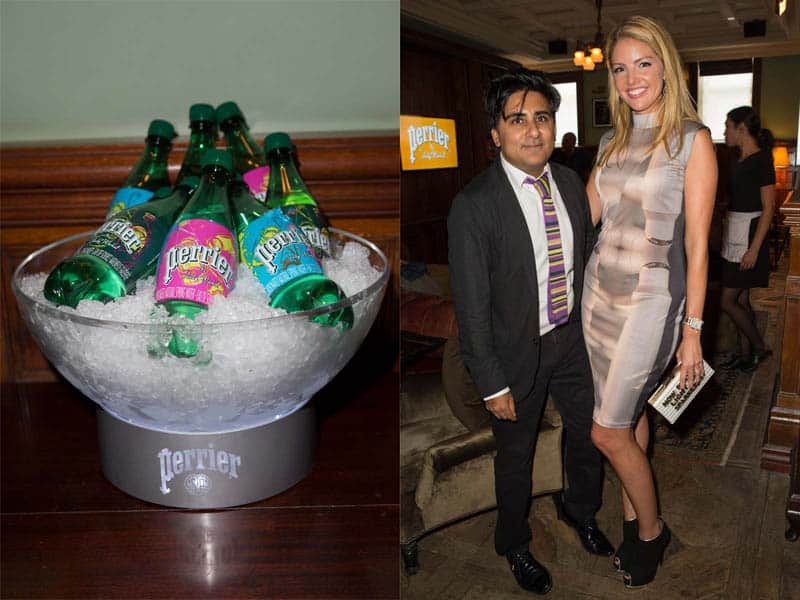 Did you know that Perrier has a history of innovative advertising? Launched in 1870 as the “Princess of Table Waters,” the brand has worked with some of the most iconic creative minds of the last 150 years, including Salvador Dali, Jean-Gabriel Domergue, Georges Lautner, Francois Reichenbach, Philip Lorin, Ridley Scott and Andy Warhol. And now, the Warhol Foundation and Perrier have teamed up once again.

Soho House bubbled over this week to celebrate the new Perrier by Andy Warhol commemorative bottles, celebrating 150 years of our favourite sparkling beverage. In 1983, Andy Warhol created forty works of art on bottles of Perrier. Now, exclusive, limited-edition Warhol packaging is available and yours to keep. The bottles will be everywhere this September. 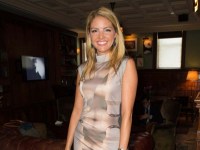 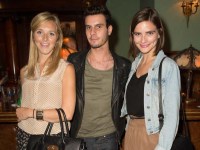 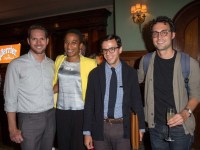 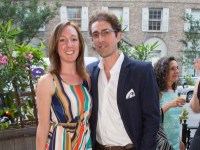 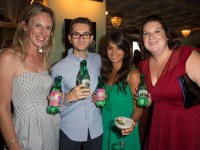 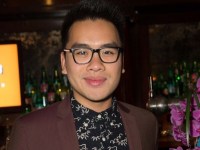 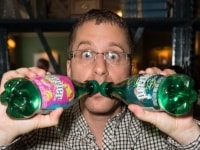 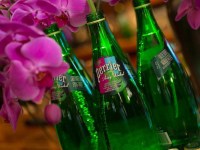 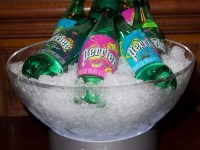 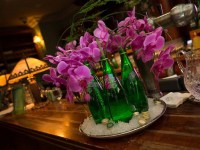 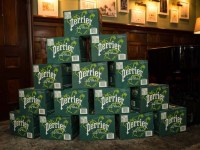 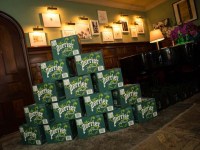 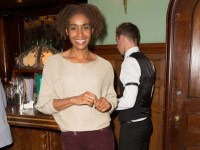 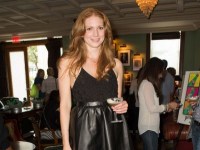 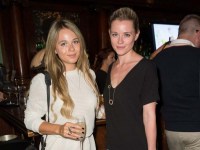 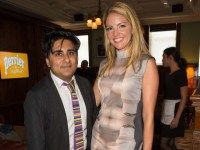 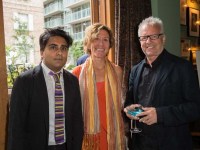 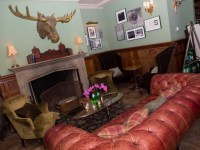 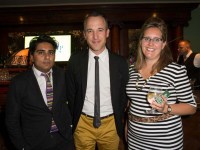