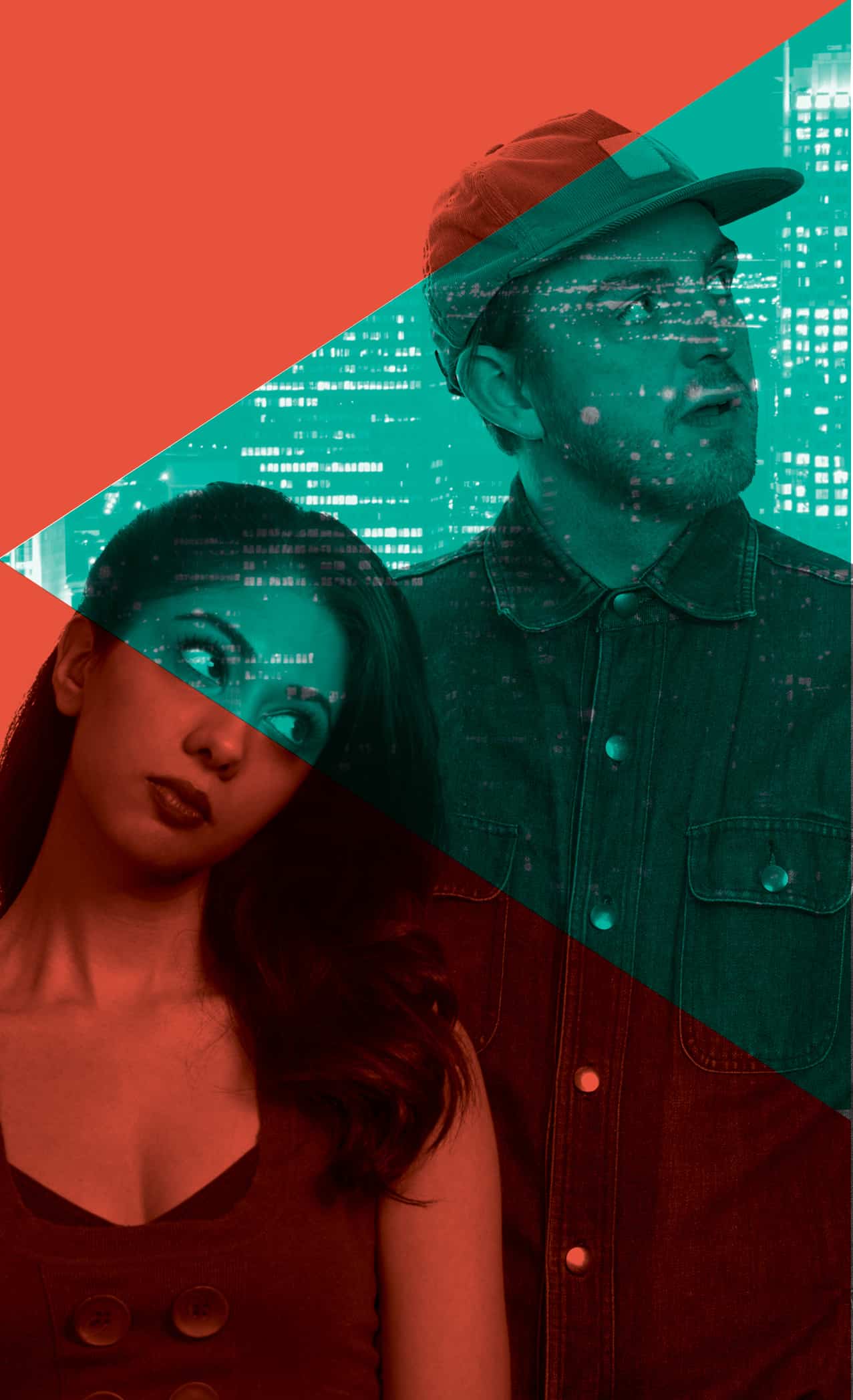 Playwright Erin Shields on Her Process, Youth Culture and The Millennial Malcontent

Loosely adapted from The Provoked Wife by Sir John Vanbrugh, The Millennial Malcontent is the newest work from Governor General’s Award-winning playwright Erin Shields. The play follows a colourful cast of characters (including a YouTube star and blogger, of course) as they navigate the social posing, sexual frankness and emotional minefield of Generation Y.

We caught up with Shields this week.

SDTC: What inspired you to write The Millennial Malcontent?

ES: I fell in love with the Restoration Comedy The Provoked Wife by Sir John Vanbrugh when I played the role of Lady Fanciful at Rose Bruford College of Speech and Drama in London, England. On the surface, there is a lightness to the text – a playful banter concerning marriage, the morality of the sexes, romantic pursuits, disguises, mistaken identities and drunken drag. In short, all the ingredients of a solid Restoration Comedy.

At the same time, there is a darker comedy at play: a vain, deluded woman is shamelessly ridiculed, a virtuous wife is trapped in an abusive marriage, a reckless bawd is cuckolded and spirals into self-loathing. The tension between these two modes of comedy provides space for satire and critique of the social dynamics at play.

Vanbrugh does not pass moral judgment on the actions of his characters, but rather invites us to laugh at both the light and the dark, to find pleasure in the pain of the characters and, I believe, in ourselves. That is why I wanted to write an adaptation of this play.

Youth culture today is still a world of two very different narratives. There is the light, crafted, online, public persona in which people celebrate their victories, proclaim their social and political alliances, and ridicule mainstream “bad guys.” Occasionally, there is a pronouncement of loss: a break up, a death, a cry for help. But even those cries seem somehow superficial, a scratching at the surface of the terrifying complexity of what it is to be human.

My goal with The Millennial Malcontent was to craft a contemporary Restoration Comedy that would speak directly to the social dynamics of our time in order to both reflect and critique the world we live in today.

What was the most challenging aspect of writing the play? The most fun?

The humour is the most challenging and the most fun. Especially the little quips. Sometimes I think I’ve made a very astute joke that picks up on a pop cultural detail and pokes fun at a larger issue. Then I get the script into rehearsal and no one knows what I’m talking about. That, in itself, is hilarious. Other times, I can tell I’ve really nailed it by the way the actors enjoy playing the line and the audience laughs.

How long did it take you to write The Millennial Malcontent, and can you tell us a little bit about your process?

It has taken me two and a half years to write this play. I always have many balls in the air at the same time. I’ll write a first draft of one play, leave it for a while, and work on the fourth draft of another play. It’s essential for me to have space between drafts. Every time I finish a draft, I think it’s perfect and ready to be performed. Otherwise, I would keep writing it.

When I leave a play for a month or two, then return, the mistakes in the piece – whether they be structural or have to do with character or story – jump out at me. I am also very fortunate to be in residence at Tarragon Theatre. They support the writing process with readings. Hearing a play read provides an incredible amount of information about what is working and what is not. I also receive essential dramaturgical feedback from the staff at Tarragon and the director (in this case Peter Hinton), and it contributes greatly to my next draft.

How does your acting background influence your writing?

I understand what an actor needs to ground herself in her character, follow a journey throughout the play and connect emotionally to a scene. It has also given me an understanding of what doesn’t need to be said; the subtext actors will be able to play without words.

What’s the best piece of advice you’ve ever been given?

One of the greatest learning experiences I had as a young artist was participating in the One Yellow Lab intensive when I was just two years out of theatre school. Denise Clarke, Michael Green, Andy Curtis, Blake Brooker, Chris Cran and John Murrell led us through numerous exercises in devising work and inhabiting that work and owning your place in this world as an artist. I sponged up tons of advice when I was there. John Murrell, for example, was incredibly generous to me after reading my first play. There was a lot to criticize in that play, but he really encouraged me to keep going.

He also told me that he always retypes new drafts. This is something I still do today. When I retype everything (even scenes I think are perfect), I reconsider them with greater detail in the context of the larger narrative. And Denise Clarke told me (and all of us) that we weren’t imposters, that we were artists. I felt so young and inexperienced at that point, I certainly didn’t think I could claim the title of “artist.” She gave me permission – or challenged me, rather – to own who I was and who I wanted to be.

What advice do you have for aspiring playwrights in Toronto?

(1) Write. All the time. If you get stuck, write something else. But keep writing. That’s the only way to get better.

(2) See plays. Figure out what you like, what you don’t like, and what you want to make.

(3) Find your people. I thought, initially, that “making it” was about impressing the gatekeepers and proving myself to the experienced artists and artistic directors I admired. I discovered it’s more about finding peers who like your work and who want to direct/design/act in your plays. There are so many opportunities for you to practice your work these days – Fringe, Summerworks, Rhubarb, etc. Find the people who want to practice with you and just do it.

The Millennial Malcontent runs at Tarragon Theatre from February 28 to April 9, 2017. You can purchase tix HERE.