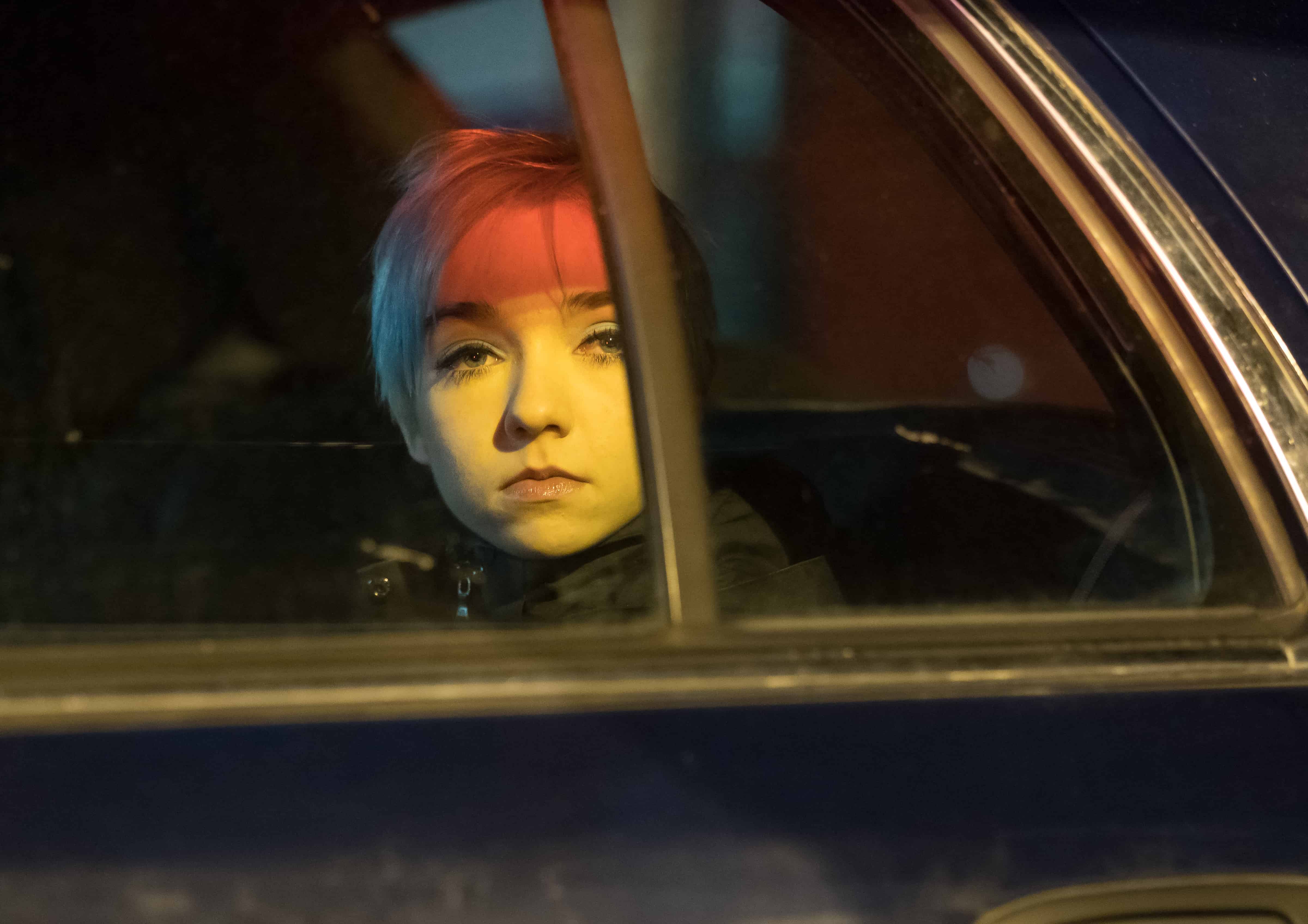 Ontario has a lot of dirty secrets, and underaged human trafficking is one of them. “It’s this shadow at the corner of your eye, but you don’t really see it. When I really started to research it, it was shocking,” says director Rama Rau, who wasn’t sure she wanted to take on the project at first, but after realizing the gravity of the issue, she was compelled to make Honey Bee. “I had no idea how bad it was, and we should all be absolutely aware about it, and do something about it.”

Known and praised for her work in documentary (The League of Exotic Dancers, The Daughter Tree), Honey Bee is Rau’s directorial debut in narrative film. While it is fiction, it is a raw and honest account of a grim reality that is far too common amongst our most vulnerable youth. “I have made films about a lot of really underground issues, but this one really broke my heart. It’s so widespread, and it’s the girls who have no voice.”

In an absolute knockout performance by Julia Sarah Stone, Honey Bee tells the story of Natalie (nicknamed Honey Bee), a waif-like teenager who’s bounced around Ontario’s foster care system before she’s lured into trafficking by an older man who pretends to be her boyfriend. Manipulated and abused, she’s unaware that there are other possibilities for her, until she’s sent to live with a family on a farm north of Sudbury.

Like Rau, it was the writing, and strong characters, that initially hooked Stone, but also the urgency of the real issues behind the film. “This is not a third-world problem; this is something happening right here in our backyards,” says the 21-year-old actor, who first read the script when she was just 14. “It really sparked this drive in me, to use my voice as a storyteller, and to use this platform to help raise people’s awareness.”

The reason the film took so long to make (nearly seven years) was because no one wanted to fund it, but when it did come together, it was a dream team. “The timing worked out,” says Stone. “At 21, I was able to read Natalie more deeply and embody her in a more mature and understanding way than if I had been 14, even though Natalie is closer to that age.” 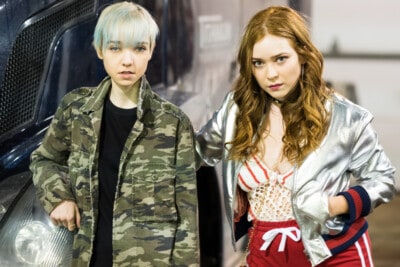 The young star loved being part of a film made by women, telling a very female story, and she especially admired Rau’s dedication to getting the real-life issues right. “Rama brought so much of her expertise from documentary filmmaking to this project, and you can see it in the authenticity. It’s really from Natalie’s perspective and shows all the raw and gritty parts of her life in a way that makes it feel real. Rama always emphasized authenticity first.”

Many books were read, police departments were consulted, and Rau and crew also covered a lot of ground in and around North Bay. “We went to the truck stops and looked at the actual places where these girls would solicit customers. We trekked through mud, going into motels that looked so desperate. There was a lot of actual legwork.”

While Rau wanted to connect with the girls first-hand, that proved to be very difficult. “It’s very dangerous for these young girls to give evidence against the pimps,” she says. So Rau spoke with everyone else. One particular discovery that moved her was learning how a support worker in North Bay hands out kits to girls in the first hour or so that they’re free. “When they are rescued from the trafficker ring, they are given a little bag with sanitary napkins, a toothbrush…it stunned me. It was small things like that that  helped me make the world real.”

The entire project was a wake-up call for Rau and the team, and it forced them to think about sex work differently. “Normally we think that prostitution should be legal, and that they are all doing it out of their own choice. And not for a second am I saying that it shouldn’t be legal, but we should absolutely look at the business and see the power struggles. The pimps make a lot of money, and it’s shocking how much these girls are being used per night. How many clients they entertain.”

While the subject matter is very heavy, the writing of Honey Bee allows the story to be told in a way where there is still levity. Natalie’s character is layered and complex, which gives the film a multidimensional feel. “She’s got this incredibly tough exterior, and she’s tough—truly—but she also has a spark of hope in her that won’t die, no matter how hard she tries to kill it,” says Stone. “I think especially for someone in her situation, to maintain this spark of hope, and that belief in humanity—to trust again—I think that’s so admirable. I’d like to hope that I’d be able to have that if I were in her shoes.”

Powerful performances, intelligent writing, and a gut-wrenching all-too real story, Honey Bee is a film that climbs into you and never leaves, and it’s something Canada needs to see.