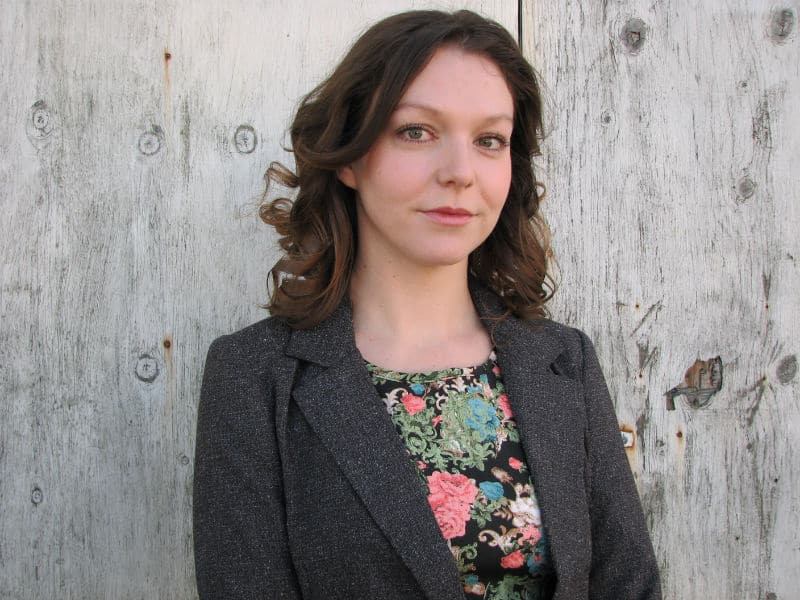 A Review of Chelsea Rooney’s Pedal

In the past year, several media stories have surfaced expressing compassion towards a group of people who have, until now, been considered nothing short of monstrous. Medium.com, Brown Political Review, The Awl and a lengthy radio segment onThis American Life ventured into unmarked territory, investigating young, non-offending pedophiles (also known as Minor Attracted Adults) who desperately want to come forward and get help. The idea, of course, is not to condone the sexual abuse of children, but to open up a dialogue, eradicating some of the shame inflicted on those who have experienced it or feel urges to perpetrate. By approaching this sequestered group with sympathy, perhaps one day it might be easier for people to heal, recover and even change.

With this kind of high-profile coverage, Chelsea Rooney’s debut novel Pedal, released October 15th through Caitlin Press, is inadvertently on the pulse of something big. Her book explores these issues (and much more) with gripping detail and fearless candor, all while taking readers on an extraordinary literary journey across the great Canadian landscape.

Pedal is the story of Julia Hoop, a master’s Psychology student in Vancouver whose thesis involves a reformative (if not radical) stance on childhood sexual abuse. In tandem with her studies she meets Smirks, a gorgeous jock who, despite his seeming perfection, soon reveals himself as a self-loathing pedophile. Plagued with secrets, the unlikely pair develop a profound and eerie bond, connecting through the very thing that frightens them most. Julia’s estranged father disappeared when she was 7, leaving behind a haze of bad memories and a trail of clues, not to mention an ailing mother and older sister still living in her family’s fictitious hometown of Harmony, Nova Scotia. A devout cyclist, Julia decides to pedal homebound across the country on a quest for answers, with Smirks in tow.

The result is a spellbinding page-turner of a book, one that rests not only on its provocative laurels, but also through riveting prose, compelling characters and a present-day environment that speaks bravely for a confused generation.

“I wrote Pedal with paradoxical intentions,” Rooney says, “That no one ever read it (ever!), and that everyone read it in order to open up discourses around abuse and trauma. I had the pure and noble intention of destigmatizing sexual abuse conversations because I thought it could promote healing for people who’ve experienced it. And empathy for others.”

Julia’s research suggests that not all childhood experiences of molestation (specifically those without pain or force) are necessarily traumatic. “Victims” only learn to become victims later, when the mental health system (and society as a whole) tells them so. Her position is so unusual it verges on the extreme, eventually driving both her academic advisor and long-term boyfriend to abandon her. Her attachment to Smirks becomes both the inspiration to move forward as well as a catalyst for a seemingly aimless crusade into madness. As Julia and Smirks bike across the countryside, layers peel back between what they think they know (and don’t know) about the essence of human nature, sexuality, relationships and themselves.

“Pedal  is about a woman who experienced abuse,” Rooney explains, “and while of course that abuse had an impact, Pedal recognizes that all of our experiences have impact. If we are mindful of the impact, we can leave it behind.” Rooney’s novel also speaks for those on the other end of the spectrum, emphasizing the integral difference between a pedophile and a child molester – one is attracted primarily to children, the other chooses to act. “Pedal recognizes a person who happens to be a pedophile as just that—a person…we all contain dualities within ourselves. We all have thoughts we do not act on, fantasies we do not fulfill. The more we hear stories about non-offending pedophiles as real people, the more our minds open up. The more capable we are of empathy.”

Apart from the risqué subject matter, what is most striking about Pedal is its sharp wit, clever wordplay and the characters’ cool and convincing habitation within modern society. From the use of iPhone aps and Skype sessions, alcohol and drugs, fashion, philosophy and hipster bars, there is enough pulp in the pages to keep this novel from turning into an adverse manifesto. Authentic moments recur so fluidly that it keeps Pedal fresh, accessible and remarkably funny. Rooney has the ability to weave the nuances of contemporary culture seamlessly with the heavy stuff, topics that sometimes seem bigger than her, allowing readers the familiar space of realism to approach and forgive the book’s more uncomfortable moments.

“A lot of Pedal comes from personal experience,” Rooney concludes. “Putting it in the world kind of feels like cutting myself open, for lack of a less gruesome analogy. There’s a legacy of shame that comes with sexual abuse. The stigma, the fact that nobody talks about it and nobody wants to talk about it, perpetuates that shame. I want Pedal to open up conversation so that people who have experienced abuse can share themselves more freely, feel less shame, and therefore function better in the world…So, I set it aside, share my story, and hope people will receive it kindly.”