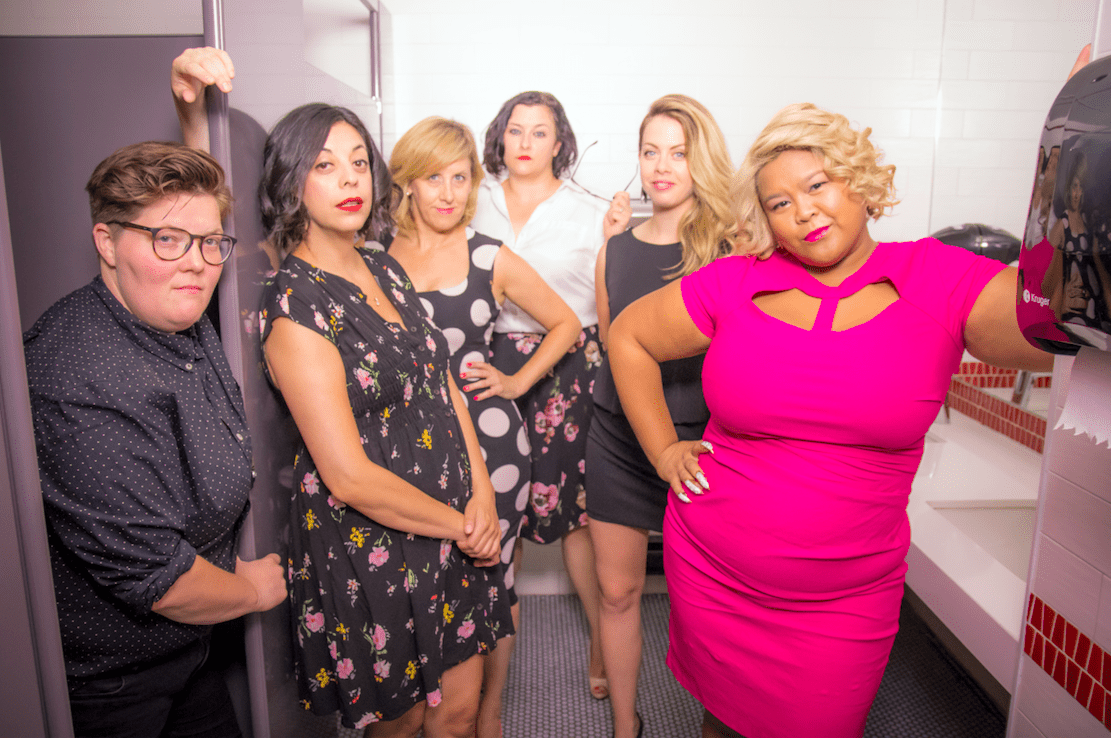 She The People Returns to Second City, Because It’s So Effin’ Good. Use promo code SDTC for 20% off tix!

Stop whatever you’re doing and grab your tickets to Second City‘s She The People. RIGHT NOW! Toronto’s top comedians Ann Pornel, Ashley Comeau, Karen Parker, Kirsten Rasmussen, Paloma Nuñez, and Tricia Black return to the stage for Second City’s wildly popular She The People, and they will make you laugh until it hurts.

The Globe and Mail describes She The People as “spry, sharp, and frequently hilarious,” NOW Magazine praised it as “an essential show,” and we think it’s a LOLOLOLOLOLOLOLOL feminist masterpiece that accurately captures so much of today’s absurdity.

From unnoticed emotional labour to boardroom inequity, She The People nails the nuances of being a modern-day woman living in a patriarchal society, leaving audiences with a fiercely felt comedic sting. This is an extremely funny and powerful show that will give you lots to think about!

She The People is onstage at Second City until March 17. Don’t miss out! Use promo code SDTC to score 20% off! (Eligible for all matinee showtimes until show closes.)