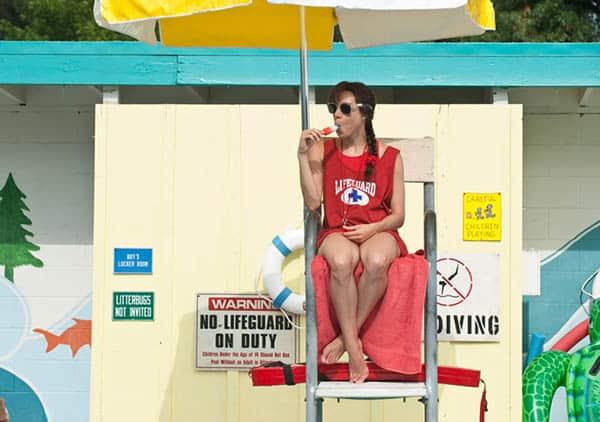 Shedoesthecity Writers create their Summer To-Do Lists. Share yours for a chance to WIN!

Inspired by The To Do List (in theatres July 26th!) Shedoesthecity writers created their summer to-do lists that include everything from “doing it at the drive-in” to “more glitter, generally”. (See bottom to find out what you could win by emailing us your list! It’s AMAZING!!)

Submit your list because we will be picking our favourite and awarding one lucky reader EVERYTHING from our Ultimate Summer To-Do List!

Yep, that’s a pretty awesome WIN! Get creative because SDTC writers will pick our favourite list to win it all! Email your to-do list to olgabarsky@shedoesthecity.com. Contest closes July 23 at 2pm EST. Winner will be notified by July 24 at 3pm EST.