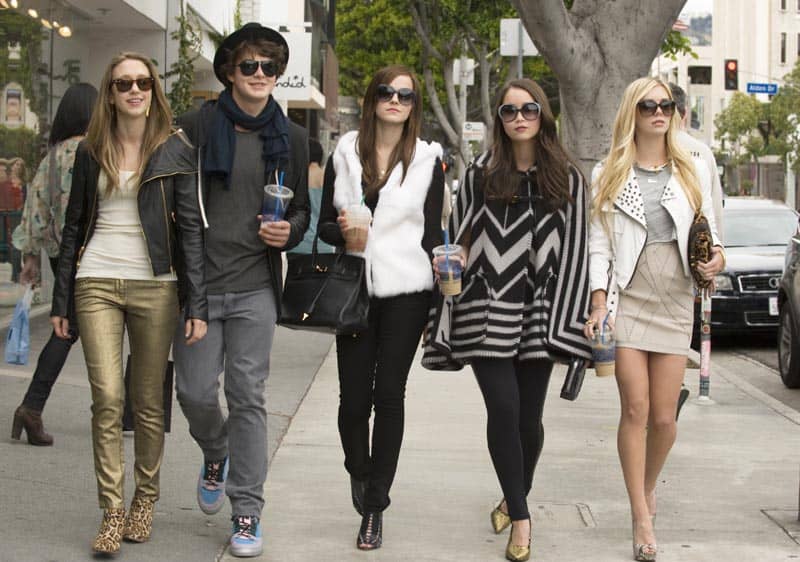 Based on a shocking true story, The Bling Ring follows a group of materialistic and cunning high school students as they sneak into the celebrity mansions of Paris Hilton, Lindsay Lohan, Audrina Patridge and Megan Fox. They raid their closets, party in their bedrooms, and exit in the dark; hands full of stolen Birkin bags, Alexander McQueen dresses, Louis Vuitton purses and Kitson-type tshirts that were just too cute to not take. 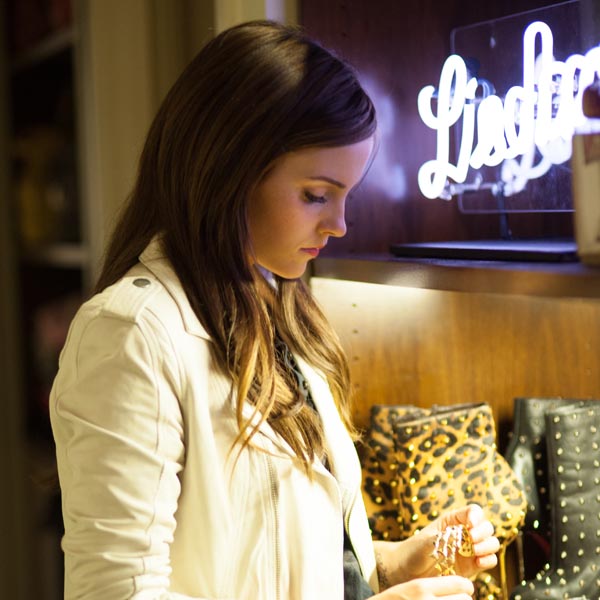 The Bling Ring is fascinating and disturbing. As always, director Sofia Coppola gives us a stylistically beautiful film that grips you from the moment the opening credits roll to the crunchy moans of “Kids” by Sleigh Bells.

Starring Emma Watson, Taissa Farmiga, Leslie Mann and newcomers Israel Broussard, Katie Chang, and Georgia Rock, The Bling Ring is the ultimate fashion crime thriller. The film will take you inside the closets of the biggest stars in Hollywood and the dark high school hallways of a young America that is obsessed with labels and fame.

CONTEST!! We have a block of tickets set aside for The Bling Ring premiere on June 19th in both Toronto and Vancouver!

You can enter to win two different ways!

FACEBOOK
Go to Shedoesthecity’s Facebook page and enter to win by LIKING and COMMENTING on The Bling Ring poster.

Or, like, do both to increase your chances. You definitely want to see this.

Contest winners for both cities will be notified Monday June 17th. 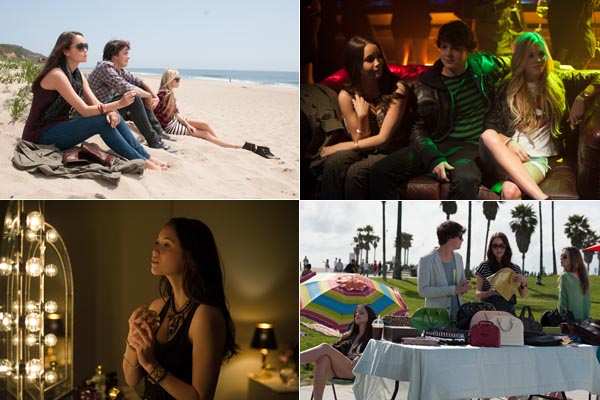 Watch the trailer now and read the The Suspects Wore Louboutins, the Vanity Fair feature by Nancy Jo Sales that inspired Sofia Coppola to make this amazing film. 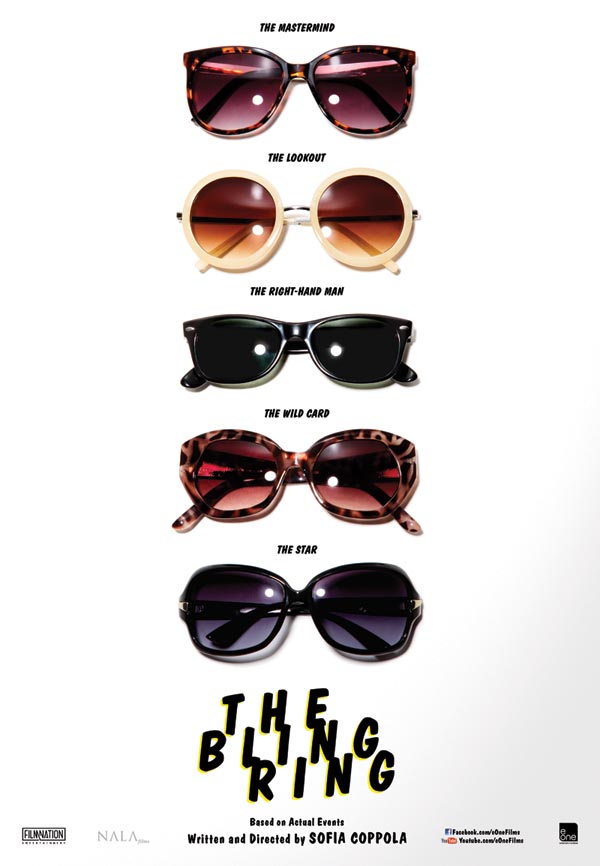