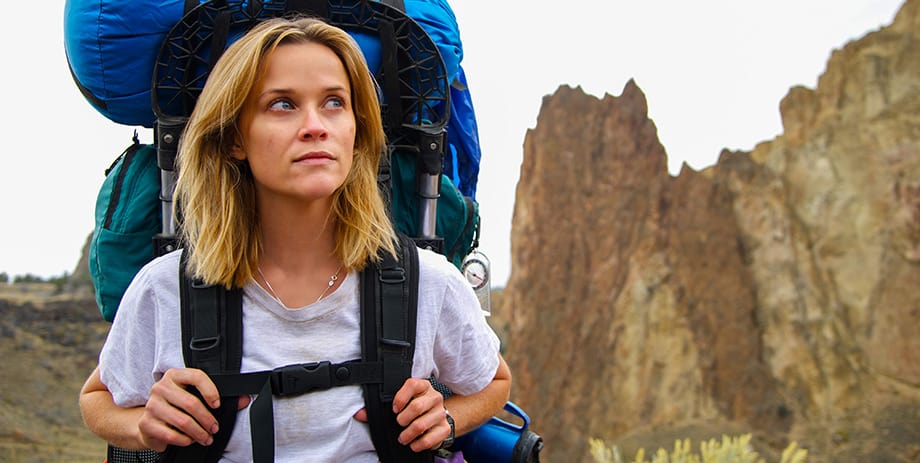 This year, in honour of Mom, TIFF Bell Lightbox is hosting a Books on Film discussion with special guest Cheryl Strayed (happening May 9, the day after Mother’s Day).

Strayed is the author of the international bestseller Wild: From Lost to Found on the Pacific Crest Trail, which was adapted into the Oscar-nominated film starring Reese Witherspoon.

A screening of Wild (2014) will be followed by a discussion with Strayed, as she reflects on Jean-Marc Vallée’s acclaimed adaptation of her best-selling 2012 memoir. Following the event, Cheryl Strayed will be signing copies of her highly acclaimed memoir, Wild, and her latest book, Brave Enough.

Spend some quality time with Mom at TIFF Bell Lightbox, Monday May 9 at 7 p.m. Get your tickets here!