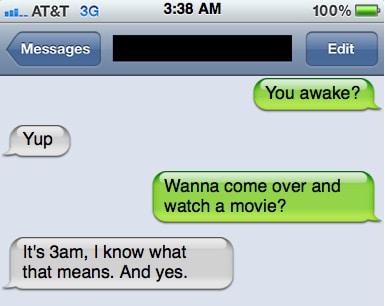 "Not calling someone your boyfriend or girlfriend is not an excuse to avoid having those mature emotion-conversations that boyfriends and girlfriends are supposed to have sometimes."
Life Stories