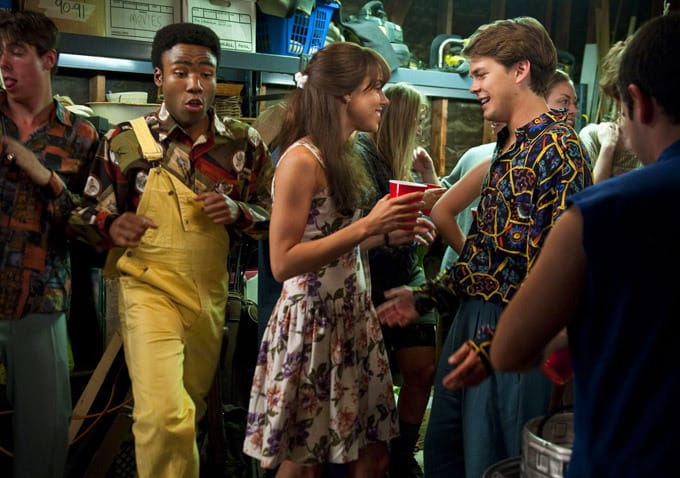 From the troll dolls on the dashboard, to the quirks and sayings, to the hot dudes dressing like Eddie Vedder, The To-Do List brought the ’90s to life—and was a massive summer hit for me. I was quite literally laughing out loud the entire time (when I wasn’t yearning for the long-haired, plaid clad hotties, that is).

Did she find sexual success? Did it lead to love? Was it good? Was it hilarious?

Lets just say: I don’t recommend seeing it with your parents (though the parents in the film get quite frisky themselves), but highly recommend seeing it with a gaggle of giggly girls and a bunch of Diet Coke and popcorn. The film also stars hilarious heavyweights like Christopher Mintz-Plasse, Donald Glover, Rachel Bilson, Bill Hader, and Andy Samberg, so you know you’re going to be cracking up the whole way through.

Four out of four checkmarks, The To-Do List is a definite summer must-see. Especially if you want to relive the glorious ’90s.