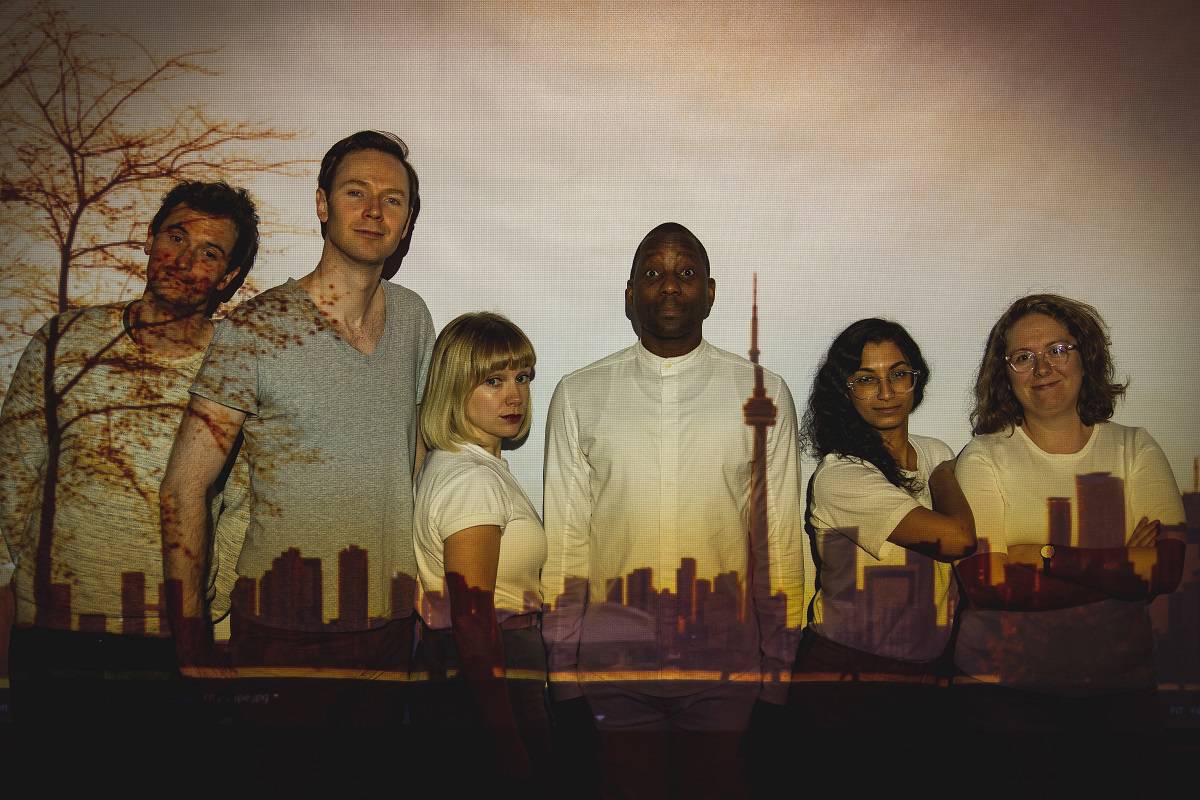 Toronto, I Love You: An Unscripted Comedy That Takes Aim At The Big Smoke

What do you love most about The Six?

This month, Bad Dog Theatre will present Toronto, I Love You, an unscripted comedy about unexpected connections in a variety of Toronto neighbourhoods. Each night, the show will be set in a different Toronto neighbourhood based on audience suggestions, and the cast will craft storylines that intertwine and intersect in surprising ways through longform improv. You’ll see the cast poke fun at Toronto’s foibles, quirks, and fails while shining light on what makes the big smoke great.

We chatted with cast member Lucy Hill and director Julie Dumais Osborne about their most and least fave things about the city, and what they’ll bring to the show.

SDTC: Thing you love most about Toronto?
LH: I love how walkable Toronto is. There are so many pockets of the city to explore. And so many amazing restaurants!
JD: The food! The walkability. The diversity of neighbourhoods. How it felt walking home from the Rogers Centre in a sea of jubilant Torontonians the night of Bautista’s bat flip. How lucky we are to be so close to world-class health care and hospitals like Sick Kids and Mount Sinai.
What irks you to no end about Toronto/Torontonians?
LH: Torontonians have an obsession with being busy but in the same sentence they will also talk about how they crushed all five seasons of The Wire over the weekend. It’s confusing.
JD: That we keep failing to make the bold choices at election time that would actually cement a progressive transit and urban development strategy rather than constantly hitting the reset button. 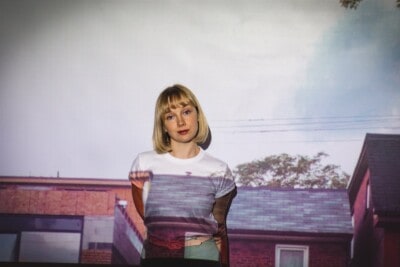 Fave neighborhood and why?
LH: I live in the Riverdale/Leslieville area and I love it so much. There’s lots of green spaces (Riverdale Park is my favourite) and interesting little shops and restaurants.
JD: I have to shout out the Junction Triangle – it took a while for it to feel like home, but so much exciting growth is happening in our tiny neighbourhood. You can’t beat it for public transit and we’re pinned in by train tracks on three sides (Dupont, Lansdowne, Dundas West-ish) — my two-year-old LOVES trains, so this is a definite perk.
What was the most random experience you’ve had in this city?
LH: A couple years ago I had a joe-job doing promo work and this one day I had to be dressed up as a green Skittle, stand outside in the freezing cold on small residential street for five hours, and hand out Skittles to kids on their way to school (it was Halloween). Immediately after my shift I had a fitting for my wedding dress. It was incredibly humbling to stand in front of the mirror in my wedding dress, having just been in a giant green Skittle costume.
JD: Coming home from High Park with my dog last summer, a raccoon tried to climb my leg while I was waiting for the light to change. In broad daylight. It felt pretty Peak Toronto.
What do people from outside of Toronto think about Torontonians?
LH: That we’re kind and gentle?
JD: Outside of Toronto, but within Canada: that we’re cold and smug. Outside of Canada: that we’re gentle and polite
What do you plan to bring to your performance in Toronto, I Love You?
LH: This was the first show I did at Bad Dog when I moved to Toronto five years ago, and I’ve been lucky enough to do it a few more times since then. Every time my goal is to find the mischief and heart in the stories and connect with the incredible group of improvisers I get to play with.
JD: We call it a love letter to the city, but love is a complicated thing. I’m looking forward to leaning into the contradictions that come with loving this place and hoping we’ll get to explore some hidden corners of the city onstage that I haven’t been to yet in person. (Past performances introduced me to cool spots like Prospect Cemetery on St. Clair and the R.C. Harris Water Treatment Plant.)
Toronto, I Love You runs from Dec. 11-21 at Bad Dog Theatre (875 Bloor St W). Grab tix here.