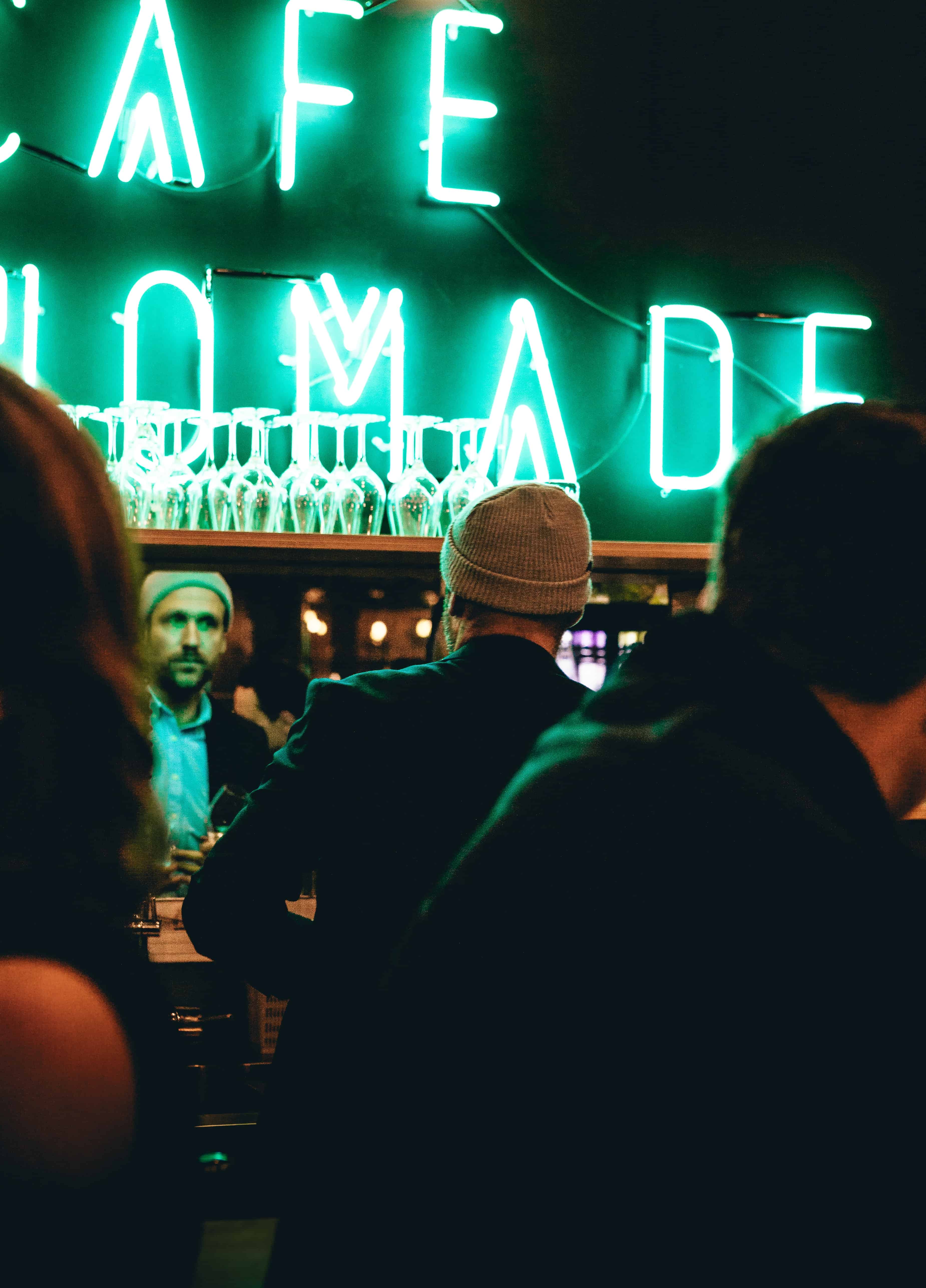 Young Men, Alcohol, and a Culture of Normalizing Sexual Harassment

“Indelible in the hippocampus is the laughter, the uproarious laughter between the two, and their having fun at my expense.” Dr. Christine Blasey Ford

Dr. Samantha L. Wells and Dr. Kathryn Graham, scientists at the Institute for Mental Health Policy Research, have been studying the link between alcohol and sexual assault for years. According to research, alcohol is the most common substance linked with sexual violence, identified in victims and/or perpetrators in about half of incidents.

Their prior studies have looked at groups of young, bar-going women, to ascertain the rates at which they report being harassed/assaulted. Their new study turns to young men and asks: Why do they do it?

We spoke with Dr. Wells this week.

SDTC: What does this new study entail?

SW: We’re focusing on young adult males and their likelihood of perpetrating sexual aggression in public drinking establishments. The idea behind the research came from a previous study we conducted, where we found that about 50% of young adult women who were approached on the street outside public drinking establishments in a mid-sized Ontario city experienced some form of sexual harassment/aggression.

It was important for us to focus on why these were happening in drinking environments; looking at why it is normal and acceptable behaviour. We’re starting off the research conducting focus groups with young men, asking them about typical drinking situations where women are grabbed sexually or touched/harassed/followed around the bar. We asked them to explain to us why they think these incidents are happening. From there, we will develop a questionnaire that will tap into the main reasons that we hypothesize are important.

This is very preliminary, but we’re getting the sense that some young men perceive that there’s something about the bar that makes it more acceptable and normal to engage in these behaviours. There are some issues that they think come into play. One is alcohol. There’s a perception that if a woman is intoxicated, that makes her a suitable target for sexual aggression, whereas if the man is intoxicated, it makes him less accountable. So women become more responsible or blameworthy, whereas men become less blameworthy for these behaviours.

Men also feel a pressure exerted on them from their peers—not to perpetrate sexual aggression, but to prove that they’re “successful” with women. This may push them to engage in behaviours that may not be wanted by women. Sometimes, in fact, these behaviours are entertaining as well. They’re doing this for a laugh with their friends, rather than having the intention of seeking a sexual partner. For example, making sexual comments towards women as they walk by, just to get a kick out of it, to have a good laugh with their friends. It has nothing to do with the women at all; it’s more for entertaining their buddies.

Did you get a sense that the behaviour was coming from a large group of men, or that it was the same men doing this stuff?

In your research, have you noticed any sort of shift with the advent of #MeToo and #TimesUp movements?

We haven’t looked at whether there has been a shift in attitudes and beliefs, but it certainly would be interesting to look at. One thing that I would hypothesize is that bars and clubs are the last places to change.

A lot of our research focuses on the area of male-to-male physical violence. What you find is, generally, when men are engaged in social behaviours, they don’t physically fight with each other. But there is something about the setting of heterosexual bars, where men have heightened concerns about masculinity. Where men are competing for the attention of women, and so on. All of these strange behaviours arise that you wouldn’t really see in any other location. That’s one thing that came up in the focus groups, when we were giving men scenarios of typical sexual aggression in the bar. We asked them, “What if it happened anywhere else?” They said, “Well, that would be sexual assault.” For some reason, when it happens in a bar, they don’t define it as such.

Another thing we know from some of our research is that it’s really not on the radar of bar staff. They don’t see it happen, and they don’t intervene if they do notice it, because it’s so normative. When we asked focus group participants about sexual aggression in bars. we asked if the bar staff should do something about it. Sometimes their answers were suggestive of the notion that bar staff had better things to do than deal with this kind of behaviour, that it’s too busy in a bar to respond to sexual aggression. We know that’s not true. We know there are some initiatives where staff are being trained how to deal with this, so if they see it, they intervene. I think a lot can be done in that area.

What did you find the most disturbing?

I don’t believe that the extreme side of sexual violence is being perpetrated by a lot of men. But when there are normative beliefs and attitudes out there—and men are not calling one another out when they’re making sexual jokes or their buddy goes a little too far and is harassing a woman, or if there’s one male who is more aggressive and has the propensity to assault a woman—then they hide in those norms. They’re able to not get singled out because nobody is going to say anything to stop them. That’s what I find most troubling.

What are actions we can take to mitigate the level of alcohol-related sexual harassment that happens in these types of environments?

Bar owners and managers need to recognize that this is a problem, and training programs should be implemented so that staff can take action against it. There could be bars that are certified—they’ve taken this training program—so that women know it is a safer bar. Women would know that management and staff are taking this seriously.

A lot of interventions in the past—you’ve probably heard of the Ask For Angela program—put the onus on women. I think we need to change the focus, and that’s why we’ve put the research on men. When the bar and staff clearly take action against sexual aggression, the message goes to both men and women that this is unacceptable.

And just doing this research is causing men to look at themselves.

It’s interesting in the focus groups. When I gave that example of “if this happened anywhere else, it would be sexual assault,” their eyes opened a little bit wider. Our research showed that women, when they experienced these things, felt violated, angry, upset. That information might be helpful for men to understand the impact on women. Men may feel sometimes that these behaviours and advances are wanted, when they’re not. When we asked men why these incidents of harassment happen, one of the answers we got was, “Well, he thought she might change her mind.” It’s this typical Hollywood trope: eventually the female will change her mind and decide to go home with him. These perceptions are really problematic.

What worries me as well are the messages that young people are bombarded with—in music and video games—where women are objectified. It’s a difficult world to navigate and understand. These conversations are important in the classroom. This is what you’re being told, and let’s have a conversation about this. I think [it’s important to have these conversations] in high school settings, before [students] start navigating bars and so on. All of these difficult conversations are so important.