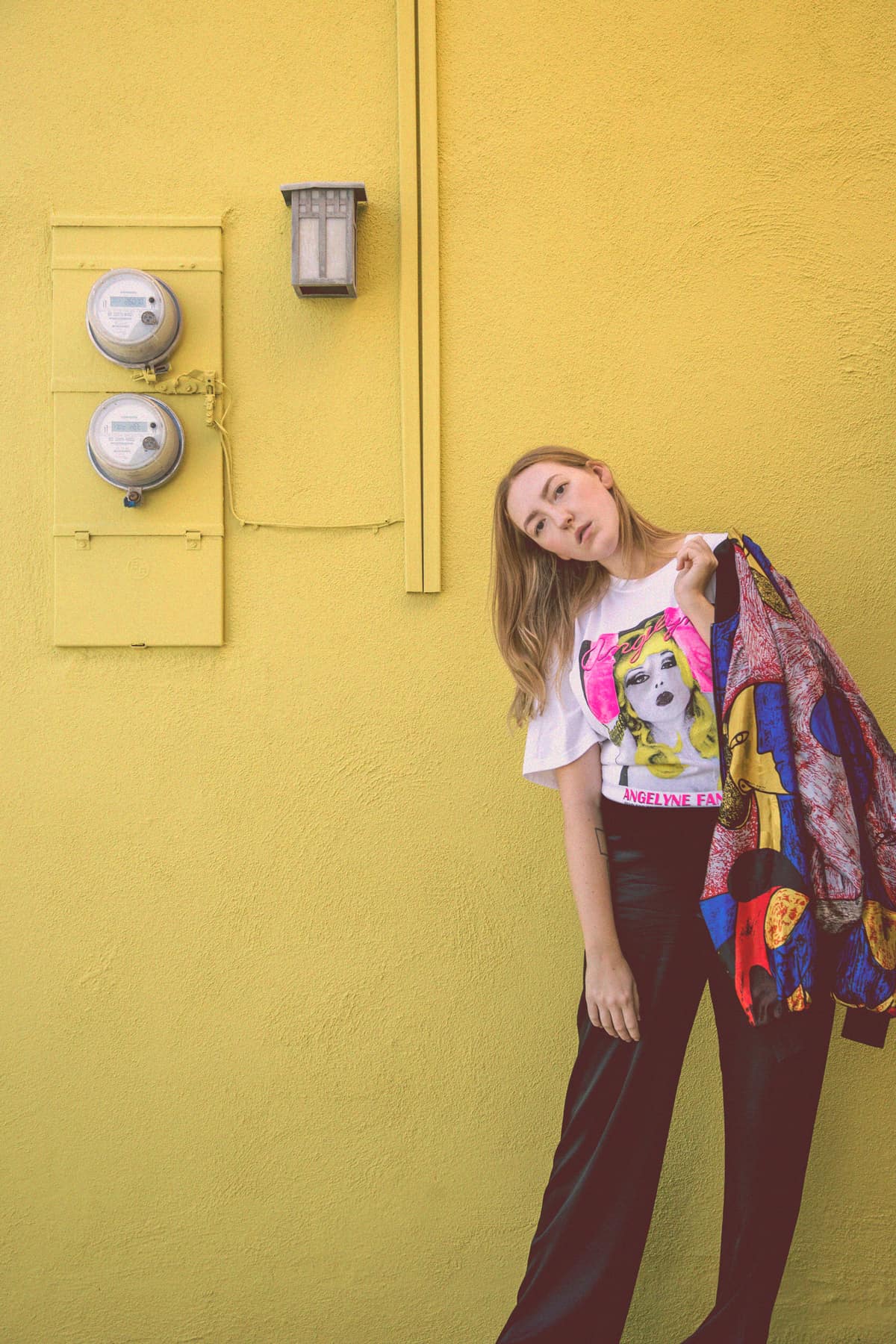 For the Feminine, By The Feminine: 15 Minutes With Singer Lindsay Kay

Last week, Lindsay Kay released her first single, “Invited,” off of her upcoming album For the Feminine, By the Feminine. Focusing on themes of femininity and womanhood, this project is made start-to-finish by women and female-identifying people. “’Invited’ is an ode to the experiences women have at the hands of men each and every day,” notes Kay. “It speaks to their space, bodies and time being demanded in ways both subtle and obvious, aggressive and veiled.”

Originally from Canada, Kay currently resides in L.A. and is a graduate of Berklee College of Music where she studied Jazz Composition and Performance. She has released two critically acclaimed EPs: The Boston EP (2014) and Quiet Songs (2015). We caught up with her this week.

The filmmaker Luca Guadagnino. I saw his most recent film, Call Me By Your Name, largely because I knew Sufjan Stevens had composed some songs for it, and he is one of my greatest musical inspirations. Little did I know the film would affect me so deeply, and I’ve since gone back and watched several of Luca’s other films, all of which are very visually stunning, nuanced and visceral. It’s been a wonderful Italian immersion.

Long morning walk accompanied by a good podcast, elaborate breakfast and coffee making, catching up on interesting articles/things to read or watch from the week before, going to the cinema to see a film, grocery shopping, late afternoon nap, dinner and drinks with dear friends, reasonably early night, eight luxurious hours of sleep!

Having almost nothing to lose. Oh, and skin elasticity. 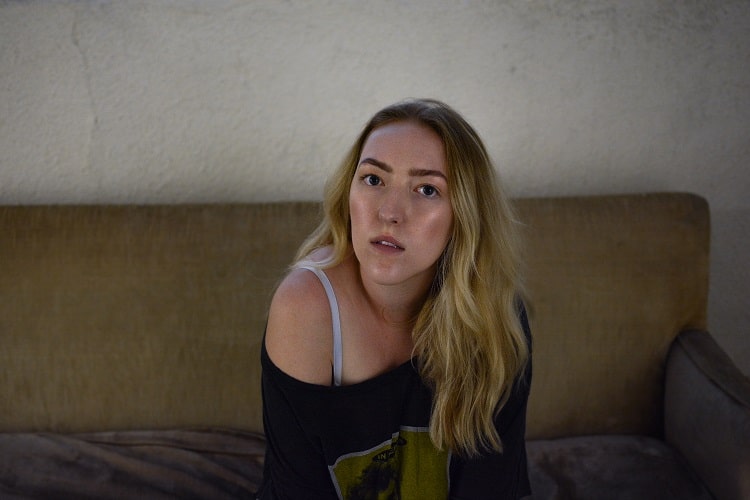 Empathy/emotional maturity followed closely by a similar sense of humour.

Frank Ocean all over again.

Art work made by my friends! I’ve had the incredible good fortune of attending several artist residencies throughout North America and Europe, and as such have I met and become friends with some wonderful artists of all kinds of mediums, including visual art.

One of my dearest friends is an artist based in Portugal named Samantha Wilson, and I would truly be a massive fan of her work even if we weren’t friends. It’s so incredibly unique and emotional; she’s a genius. I just bought a small work of hers called “Blindfolded” and I cannot wait to frame it and put it up in my living room and be inspired by it daily!

I love paintings and I hope to one day have the means to be able to start a small collection of work and fill my home with pieces I love made by people I love.

Ramen and not leaving my apartment if at all possible. I really, really hate the rain. Hence making Los Angeles my home – the less precipitation, the better!

Singer. I’m really fortunate that I always knew what I was built for. As I got older it shifted to “musician,” and now it’s “artist.”

I was all about Barbies, unfortunately.

Filling up the gas tank in my car before the empty light comes on, and getting oil changes when I’m actually due for them. Car stuff mostly.

It would be a toss up between a romantic language and culinary arts. I already speak some Spanish, but there’s a massive amount of room for improvement. I would also be thrilled to study Italian for a year! But I love to cook so much and have always felt like if I hadn’t gone down the musical path I may have pursued some sort of culinary education. Can I move to Italy and do both at once?!