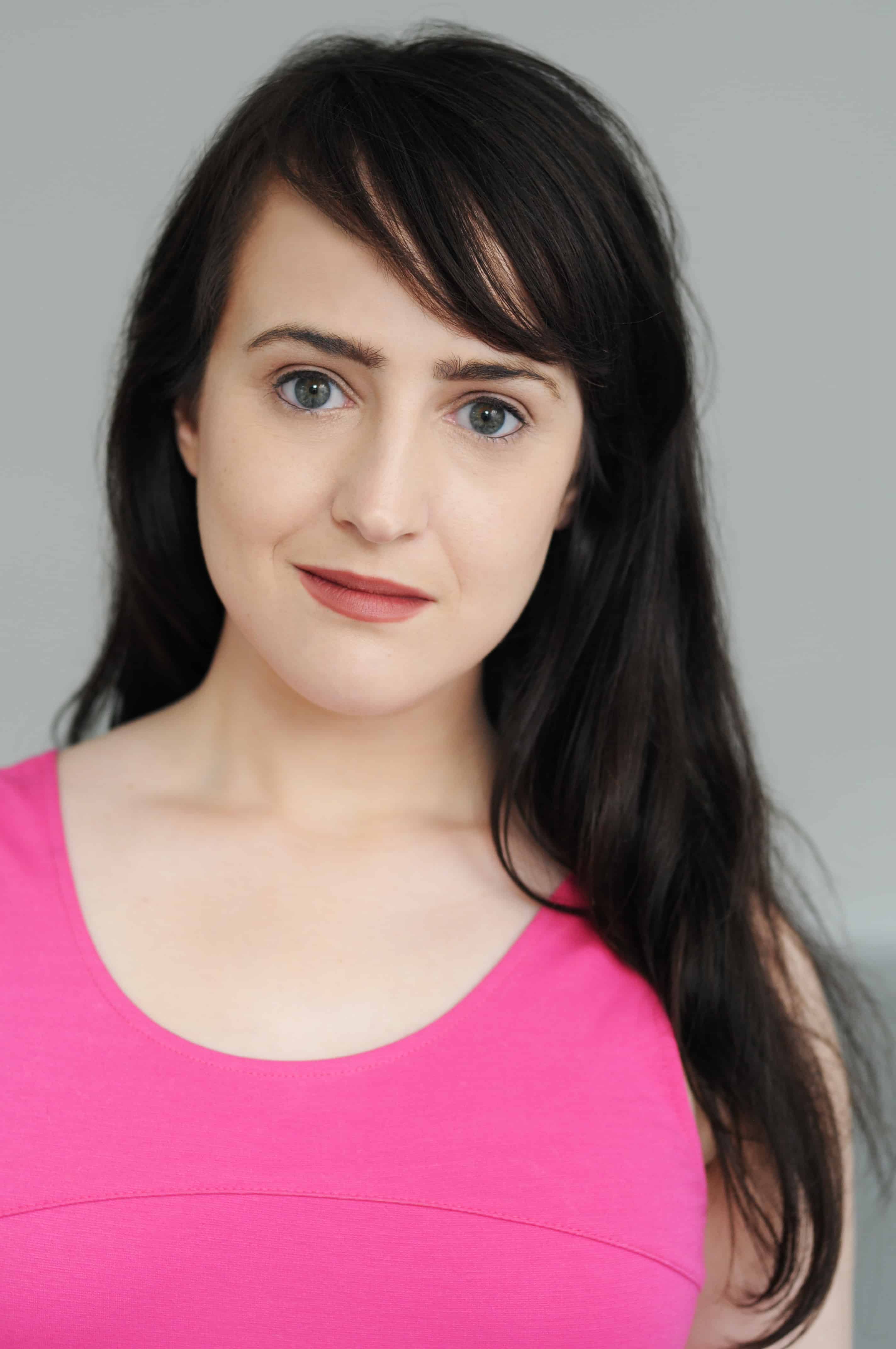 15 Minutes With Mara Wilson, Appearing At Toronto Comicon This Weekend

Mara Wilson (Mrs. Doubtfire, Matilda) recently released her memoir, Where Am I Now?, which explores her career and experience with fame at a young age. This weekend (March 16-18), the actor and writer will be appearing at Toronto Comicon and will be signing autographs and doing photo-ops with fans. She’ll also have a Q&A at 5 p.m. on Saturday, March 17.

We chatted with Mara by phone this week.

MW: Travelling. I just went to Iceland, which was on the bucket list. Australia is on there too, and I’m going there later this year, possibly. I’m a very practical person, so it’s stuff like “Write another book” or “Record some music with friends,” or maybe “Write a screenplay.” I feel like I’m much happier by having very achievable goals.

Your go-to song for getting stuff done?

I always like Beyoncé’s “Countdown” for when I’m in the shower. It’s like a measurement of time, reminding me how long I’ve been in there. And lately Peaches’ “Boys Wanna Be Her.” That covers it without getting into my very embarrassing taste in music. I used to listen to “Everything’s Is Coming Up Roses” from Gypsy while working out–that tells you what kind of person I am.

I actually just met up with one of my favourite teachers from middle school. It made me realize how many wonderful teachers I had–particularly women. I feel really lucky I had teachers who knew me and understood me and did what they could to help me. I feel like everybody should have that. It makes me want to pay it forward and try to help kids and teenagers who were like me.

What do you like most about being your current age?

I like being in my thirties much more than my twenties. I feel like I don’t take things as seriously anymore. I felt this clarity: if it’s not actively hurting you or the world, it doesn’t really matter. I don’t know if that comes with age or therapy, but I feel it more now than I ever have before.

What art work would you love to have in your space?

I like a lot of bright colours. Photography. Of the masters, I’ve always liked Van Gogh. I feel like I understand his intensity–it feels familiar to me. There’s also a painting of a woman in the local coffee shop near me. I just love the colours so much–bright yellows and reds. I’ve been debating whether or not to get it. But I also feel a bit weird because it’s clearly a painting of the artist’s friend. I would feel weird being like, “Look at this painting I have of someone else’s friend.”

My sister Anna is also a visual artist and I love the work that she does. We’re both are kind of obsessed with the mundane. She did really beautiful paintings of washing machines at the laundromat—they’re gorgeous and they look photo-realistic, but they make you look at it in a completely different way. 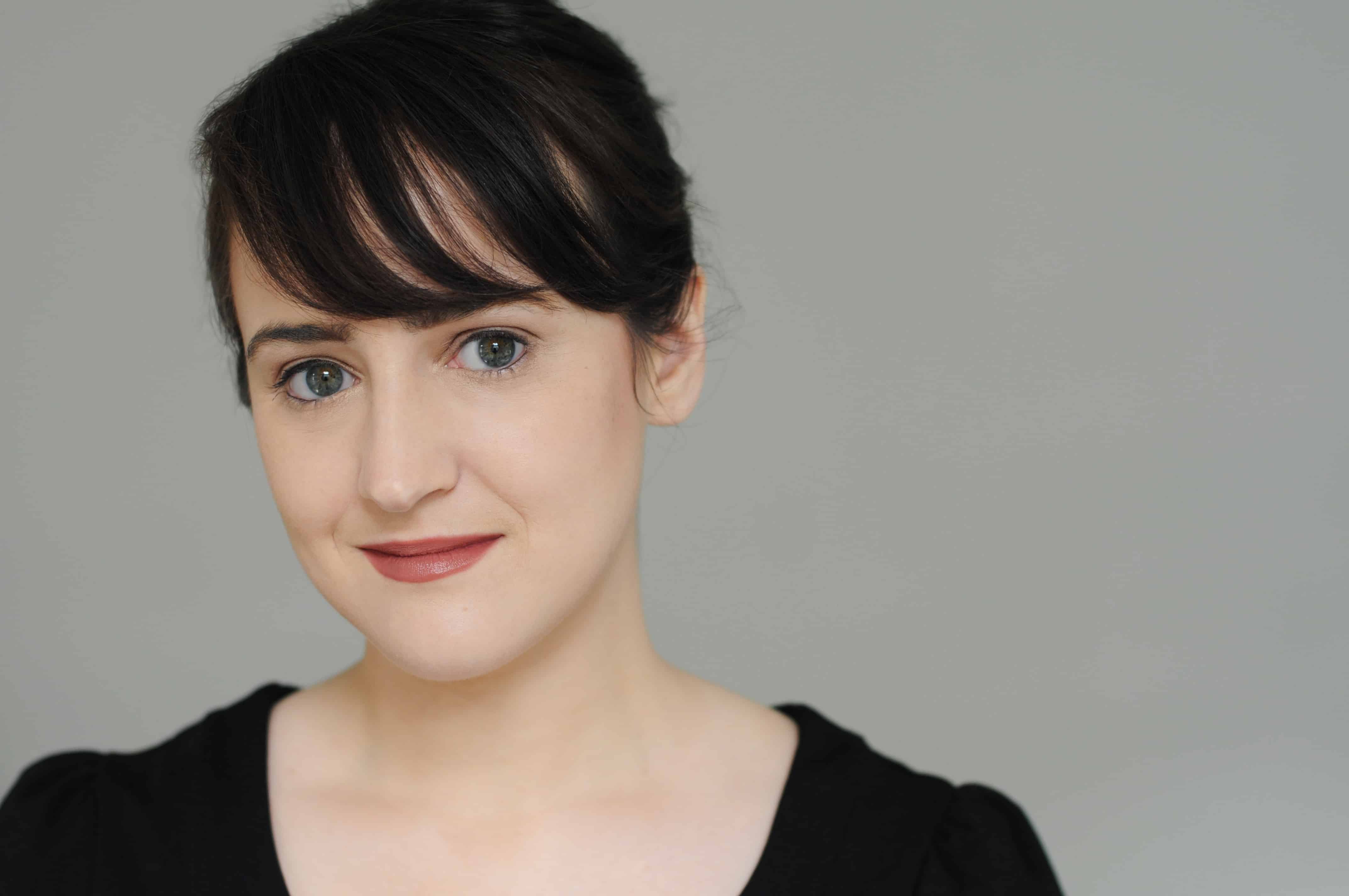 Fave game or toy growing up?

I loved to make up stories with my stuffed animals and Barbie dolls. I had this Muppet Show meets The Mary Tyler Moore Show or 30 Rock, where all of these animals ran a TV show together. There were all these office romances, Christmas parties. Nothing was scandalous because I didn’t know what scandal was when I was seven, but I was so into it and invested in all their storylines. It was like an Aaron Sorkin show written by a seven year old.

Definitely driving. It makes me so nervous. I moved back to LA recently and I still don’t have my license. I didn’t get it when I was a teenager, and I lived in New York for so long that I just didn’t need it. So I’m trying now, but it does not play to my strengths at all. I’m not very good with spatial awareness, I don’t have very good reaction time, and I get distracted easily. I need to learn how to do it, but it’s hard for us to do things that don’t come automatically to us. Or maybe that’s just me.

I would love to learn more languages. I’m torn between trying to get better in Spanish or to learn Tagalog, which is what my Filipino step-family speaks. Or Russian, because I find Russian history really fascinating. If I could take a year and study all three of those languages (and somehow not confuse them), that’d be really great.

If you could go back in time and tell your younger self anything, what would it be?

I wouldn’t say, “Never say never,” but I would say, “Try not to say never.” She was very black and white on a lot of things. I tended to despair a little too easily and be like, “Oh, I messed up on one thing and that’s going to ruin everything forever.” I catastrophized a lot. I was an anxious child.

I would tell her that making one mistake does not make you a bad person. It doesn’t mean that the rest of your life is ruined. It doesn’t mean anything other than something is going wrong in the moment, and you can deal with that.

What is one little-known fact about Mara?

I have a very expansive knowledge of Brit Pop and Soviet history, somehow.

I know so many amazing people from Toronto. The entertainment world there seems a lot more laid back and not judgmental like the one I found in LA or New York. It felt like it had all the benefits of the other big cities that I’ve loved–with none of the downfalls. Even when it was freezing cold, it always felt very warm.

What’s your idea of happiness?

I’m pretty simple. Accomplishment is my idea of happiness. I love working. I’m not somebody who enjoys leisure activities very much. Maybe reading, but that’s about it.

Mauve Is Colouring The Airwaves With Her New EP, Palette