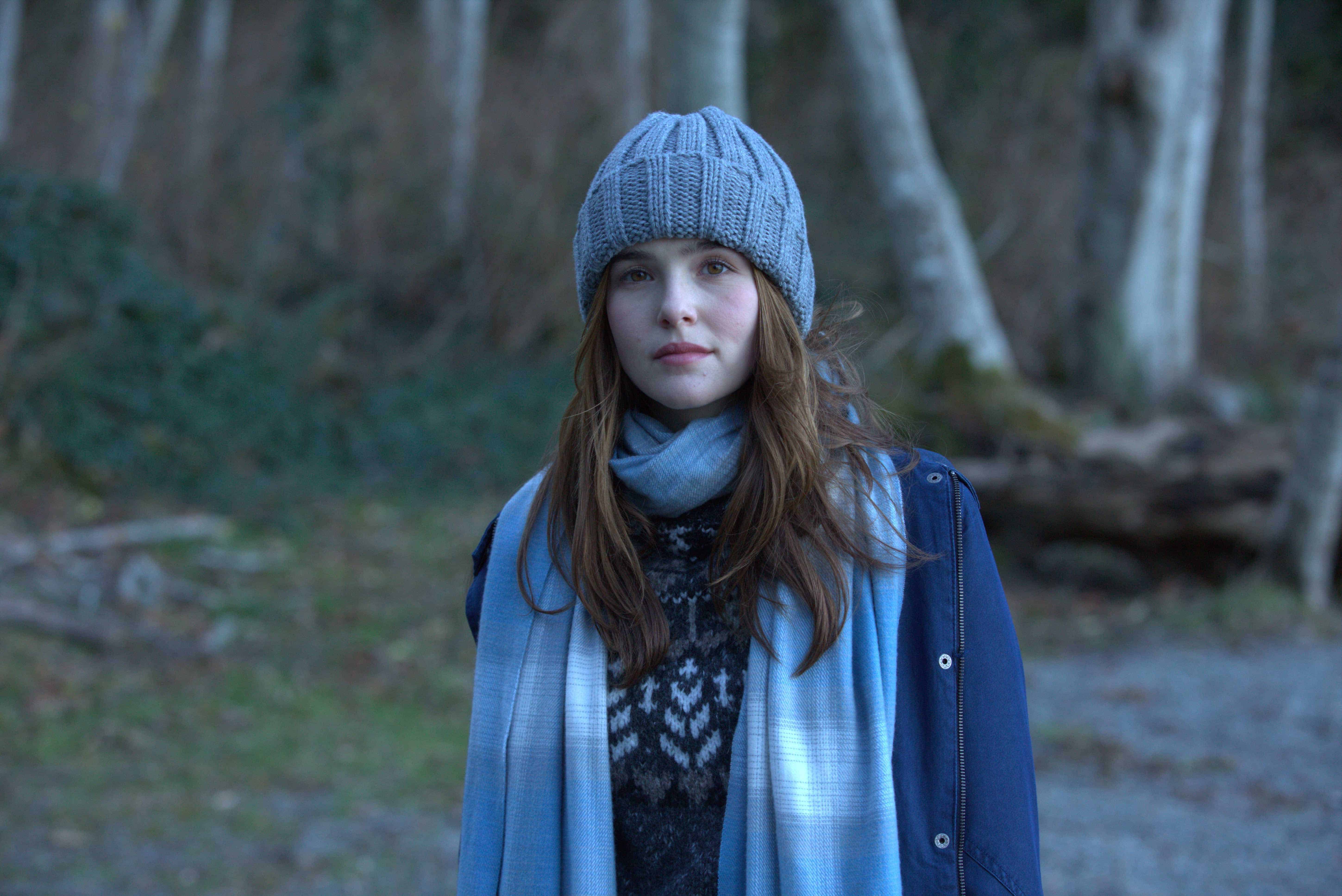 15 Minutes with Zoey Deutch from Elevation Pictures’ Before I Fall

GUYS. Elevation Pictures’ new film Before I Fall is coming out THIS weekend! The novel-turned-film premiered January 21 at Sundance and was featured in the TIFF Next Wave Film Festival last month.

The film is celebrating its theatrical release this weekend and just in the nick of time, we got to chat with star Zoey Deutch (Why Him?, Dirty Grandpa, Vampire Academy) to find out an interesting thing she did this week and what memories bring a smile to her face.

ZD: Learn how to play guitar!

Last series you binged on?

Anything involving my dog, because she is the queen of the universe and my reason for waking up every morning. Literally. 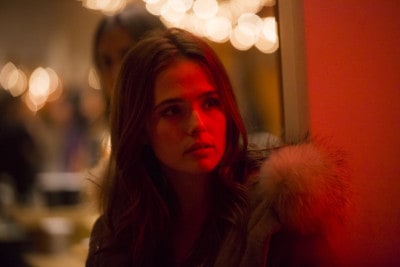 What book/song/lyric is resonating with you right now?

Most interesting thing you did this week?

Not sure if this is entirely interesting, BUT I did eat an entire super stale baguette in the green room at Stephen Colbert.

What word/phrase should we use more?

One item you’d be lost without?

MY. DOG. MAYBELLE. It’s not an item. But I would be lost without her.

Most important thing you learned while making Before I Fall?

Life is short, so don’t take it for granted. Also be nice to your mom!

Before I Fall is in theatres this weekend! Watch the trailer below.