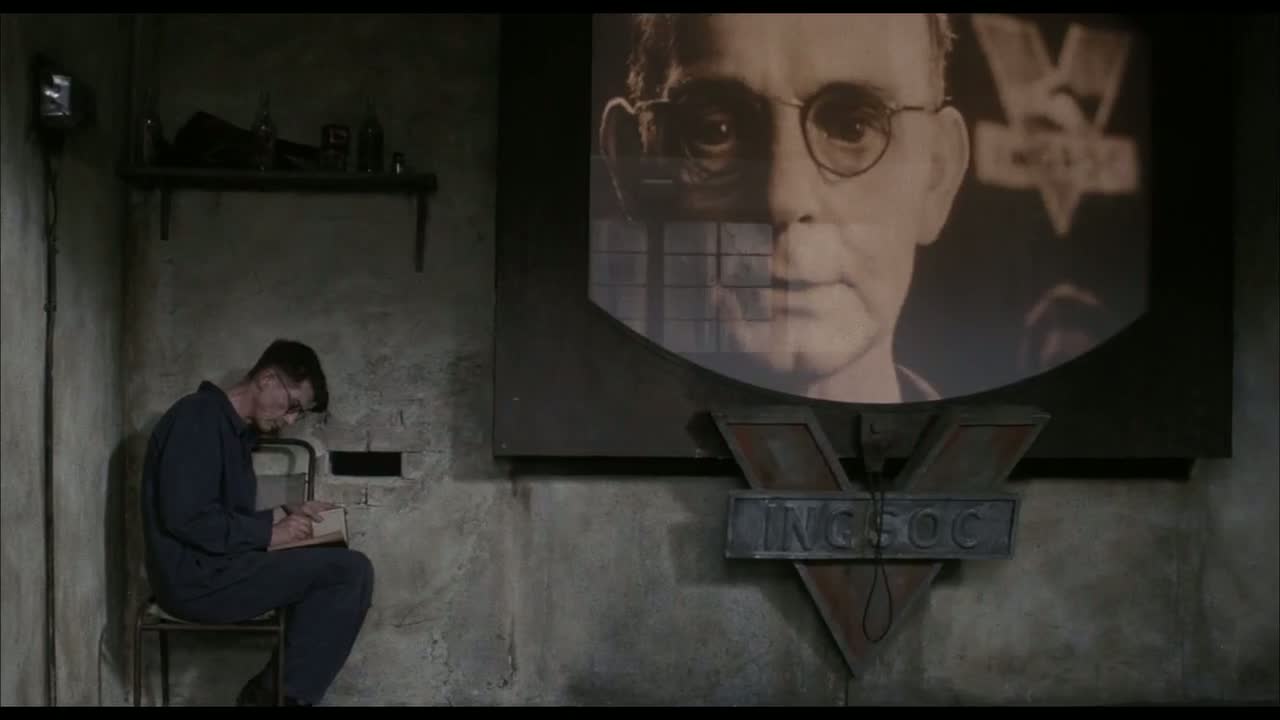 1984 Is Returning to Theatres on April 4th

On April 4th, dozens of independent theatres will be screening the movie adaptation of George Orwell’s legendary 1984. The film stars John Hurt, who sadly passed away last month. Participating in the screening is Toronto’s own Royal Cinema.

If you’re not familiar, 1984 is set in Oceania, a totalitarian world under the control of omnipresent government surveillance, forced to endure thought erasure, the suppression of independent thinking, and distorted reality. (Alternative facts, anyone?) Enforcing this mental manipulation are the “thought police” and their leader, Big Brother. The story’s protagonist, Winston Smith, begins his rebellion against the thought police on – you guessed it – April 4th.

The themes of 1984 are undeniably resonating with people all over the world who are feeling the suppression of their own voice. That’s why some participating theaters will be donating a portion of the admission costs to local charities and organizations and educational- and community-related programming.