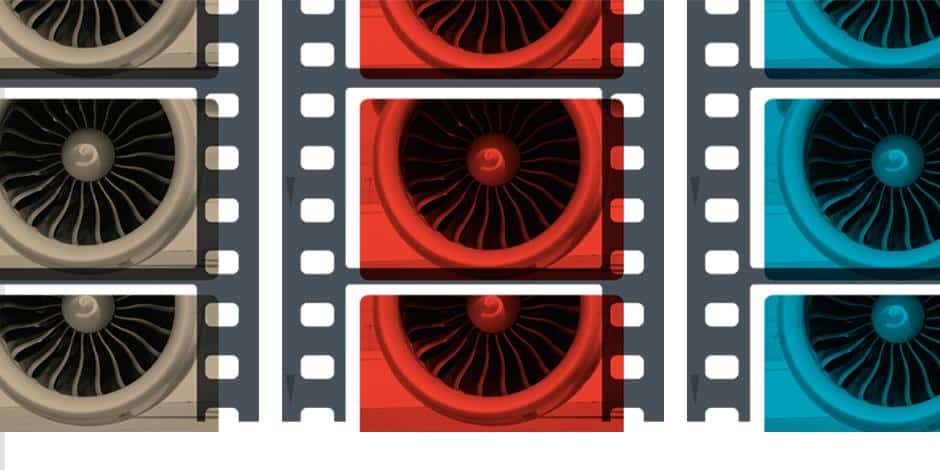 Got a great short film but no way to get it seen?

The 2015 Air Canada enRoute Film Festival is calling out to up-and-coming Canadian filmmakers to submit a short film for the chance to win a $5000 cash prize & an all-inclusive trip to the 2016 Berlin International Film Festival to have their film screened at the European Film Market. Winning films will also be broadcast on Air Canada’s enRoute In-Flight Entertainment system, viewed by millions of Air Canada customers around the world each month.

Think you’ve got what it takes? View full festival rules and regulations and submit your film here. Submissions will be accepted until May 31, 2015.