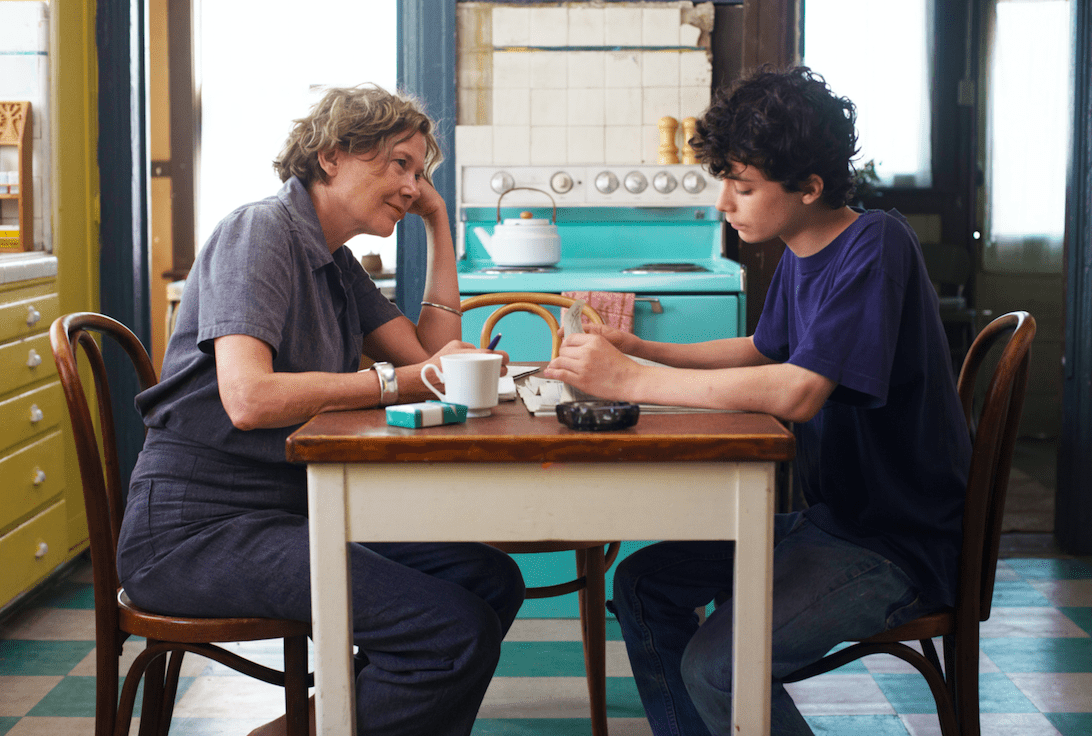 It turns out to be the central question posed by 20th Century Women, the beautifully realized drama written and directed by Mike Mills (Beginners, Thumbsucker). The film’s protagonist, Dorothea Fields (Annette Bening) doesn’t think so. In fact, she thinks what her teenage son Jamie (Lucas Jade Zumann) needs is to be raised by the women around him.

20th Century Women is ostensibly the coming-of-age tale of fifteen-year-old Jamie, but it really tells the story of how women came of age during the seismic social and political shifts in the latter half of the twentieth century. (I guess the clue is in the title, eh?)

Set in the sumptuous surrounds of hot and hazy Santa Barbara in 1979, Jamie lives with his single mother, Dorothea (who came to parenthood late in life) and their rag-tag lodgers. There’s the feminist photographer and punk music-aficionado Abbie (Greta Gerwig), and the hippy car mechanic and all-around-good-with-his-hands William (Billy Crudup), who is helping Dorothea fix up her stately but crumbling home. The fifth member of this unlikely gang is unofficial housemate Julie (Elle Fanning), the seventeen-year-old self-proclaimed wild-child who sneaks into Jamie’s room late at night to sleep beside him. 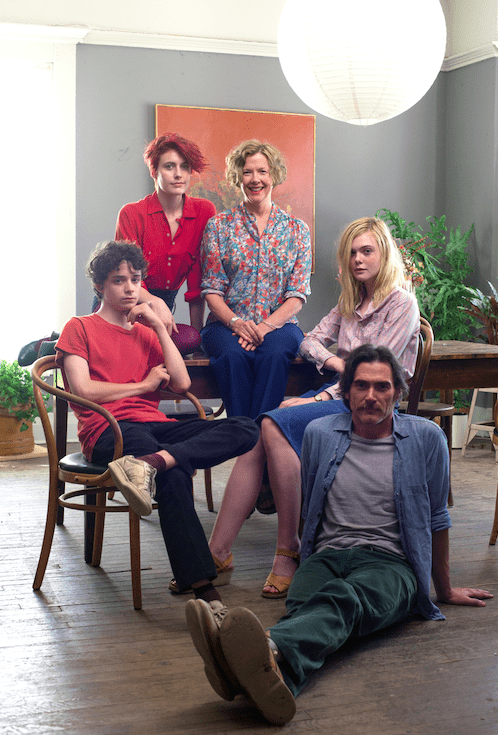 When Jamie gets himself into some typical but somewhat alarming trouble, Dorothea worries there is a crucial parenting element that she cannot provide. She has tried and failed to craft handyman William into a male role model for the young Jamie but quickly figures out that what Jamie needs is the tutelage of the strong, liberated, informed (read: #woke) women around him and sets Julie and Abbie the task of schooling him in the ways of the world.

There are all the hallmark coming-of-age moments: Jamie gets drunk and tries to get laid. But Abbie introduces him to feminism (women’s lib is in full swing at the end of the seventies), so when he hears a kid at the skate park bragging about making his conquests orgasm, Jamie calls his bluff. He’s been reading Our Bodies, Ourselves and Sisterhood is Powerful and knows a thing or two about clitoral stimulation and the politics behind the female orgasm. (Needless to say, he gets his lip bust open for showing up the skater.)

Through his ad hoc teachers, Jamie experiences the realities of unwanted pregnancy, female infertility, motherhood, cervical cancer and women’s sexual desire. If this all sounds a bit academic or heavy-handed, it’s not. The film is sharp, light, funny and authentic.

Director and writer Mike Mills (who also came of age in California during the heady days of the late 1970s) is a deft hand. Here is a compelling human drama that somehow manages to keep its feet planted firmly on the ground and soar up to provide an insightful and compelling look at the social and political changes that shook America’s foundation over the last fifty years.

The film is a meditation on time itself. Woven through the story is a potted history of each of the characters (delivered in voiceover over archival images that would have been a disaster in less assured hands, but Mills pulls it off with grace). We are introduced to each character’s past and eventually their future and this too reminds us of the decades that have filed by, one after another, to deliver us to now. 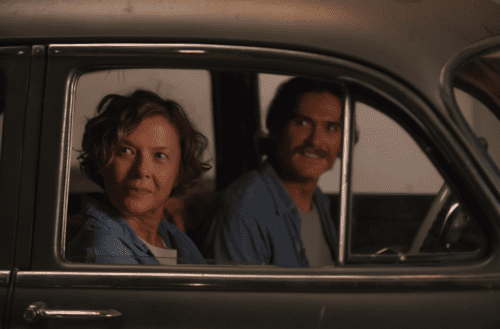 Through Dorothea and her motley crew we trace the forties, the fifties, the sixties and beyond: Dorothea, a Depression-era baby, learns to fly fighter jets during the war and in the fifties becomes one of the first women to work in a male-dominated industry; William, who came of age in the sixties and lived on a commune, meditates daily and dances like Woodstock never ended. There’s Susan Sontag-reading, Talking Heads-loving Abbie who embodies an entire generation of disaffected youth, and then teenagers Jamie and Julie who are coming-of age during the Vietnam War, the energy crisis and the oil shocks. There’s no mistaking that Mills’ characters are American society at a microcosmic level.

In one particularly poignant scene, Jamie reads a passage to Dorothea from Zoe Moss’ feminist essay, It Hurts To Be Alive and Obsolete: The Ageing Woman. Dorothea is horrified, either by her young son’s audacity at thinking he can understand what it is like to be a 65-year-old woman or because he has touched on a deep and painful truth. But either way, the lens is pointed squarely at her.

20th Century Women is a story that celebrates women and is that rarest of creatures in Hollywood: a film that offers a compelling and honest character study of a complex older woman.

Like his heroine, Mills (who has a five-year-old son with his partner) seems to understand that to raise a man, you need strong, intelligent, creative and liberated women.