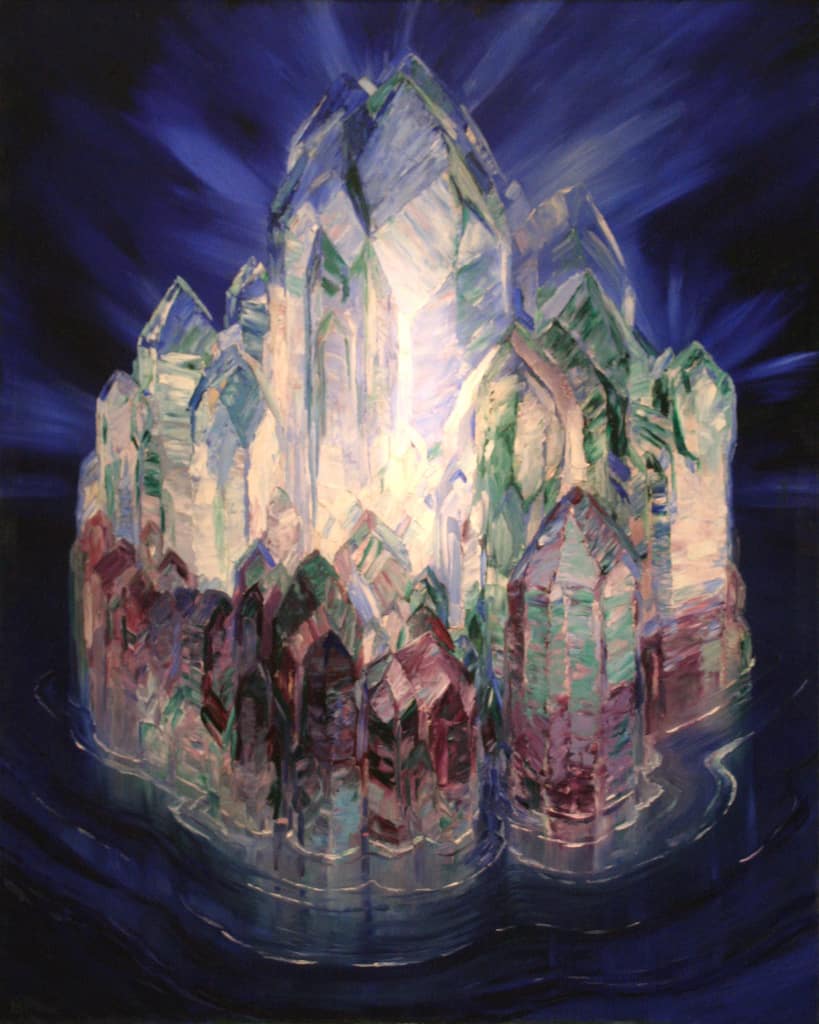 Last week, before the AGO’s First Thursdays programming kicked off, we were treated to an intimate tour of Mystical Landscapes, followed by a prix fixe dinner at FRANK inspired by the works.

With our hearts and bellies full, we danced with Zebra Katz, soaked in Yula Benivoski’s compelling video art and ended the night by colouring in tarot cards until we had our pencil crayons taken away (true story, we were SO into it that we didn’t realize the gallery had started shutting down). AGO First Thursdays are the bomb.

But back to the exhibition! Personally, I never dreamed I’d have the opportunity to see works that have changed the scope of impressionism. Characterized by the artists’ spiritual journeys through nature and, in many cases, rebellion against city life and decaying values, the exhibition comprises 37 artists from 14 countries, including Claude Monet, Vincent van Gogh, Paul Gauguin, Egon Schiele and Marc Chagall.

Here are 5 works from the exhibition that we’re still thinking about and urge everyone to experience in person: 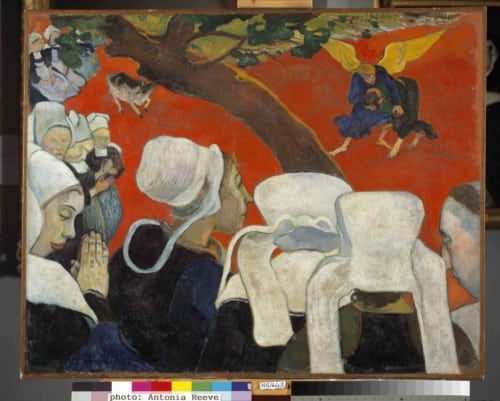 Paul Gaugin, Vision of the Sermon: Jacob Wrestling with the Angel, 1888, National Gallery of Scotland

Fun fact: This work signifies Gaugin’s departure from naturalism due to the harsh colours and disregard for perspective. It was also the first time he explored religious subject matter in his work. 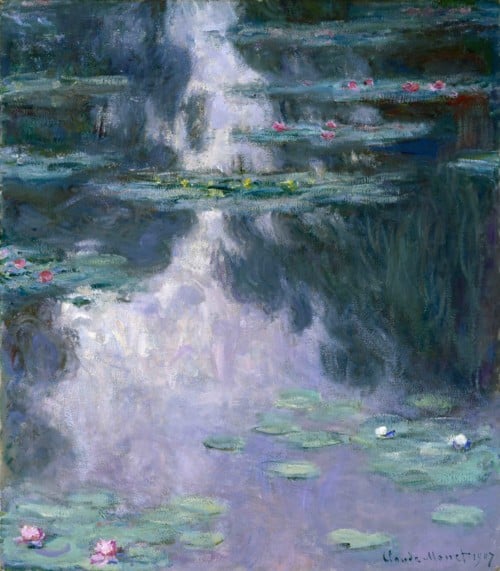 Fun fact: Being a well-off gentleman (unlike most artists), Monet built a Japanese water garden in his yard. He then employed a team of gardeners, including one whose sole responsibility was looking after and maintaining the lilies. #careergoals

Fun fact: Van Gogh took some artistic liberties with his work! Based on the vantage point of the artist, the Big Dipper would have been on his left.

While this may be the lesser known of the Starry Nights, it depicts a much happier time in Van Gogh’s life as it was painted from the view of his rented apartment in Place Lamartine in 1888. The year following, he would go on to paint the latter Starry Night, which commemorated his view from the mental asylum. 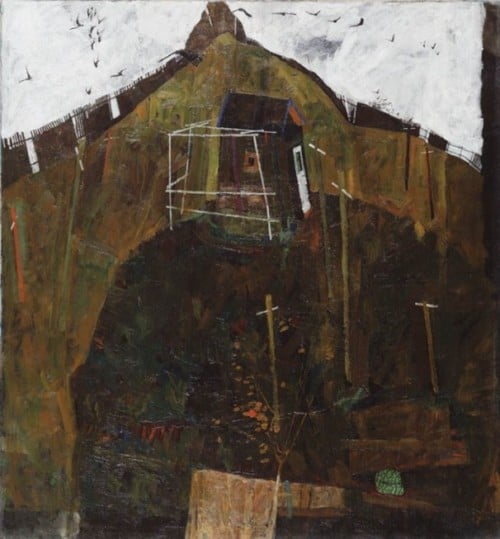 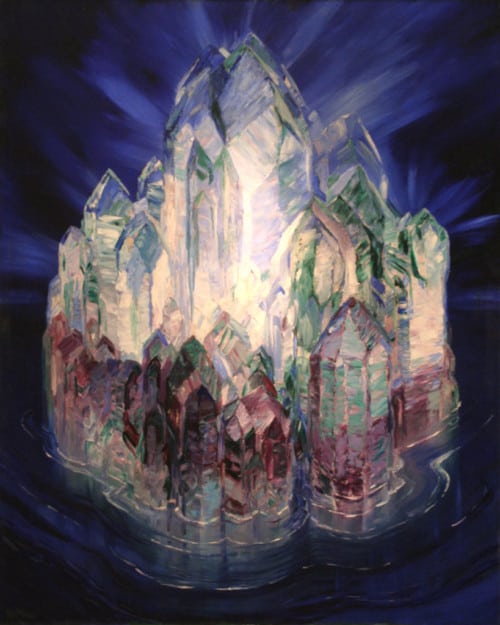 Fun fact: The AGO has a new system in place which allows them to light works individually. When you see this guy in person, it just about glows! It’s one of the last pieces in the exhibit, so leave yourself a bit of time; you’ll want to spend an extra five minutes getting lost in this remarkable painting.